In the last match against Leicester they scored two goals but had to concede 4 goals away from home. 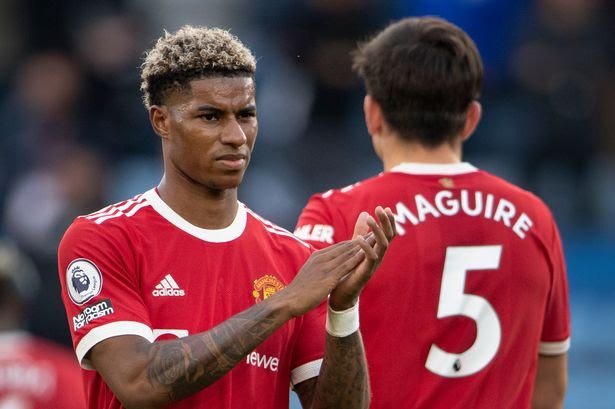 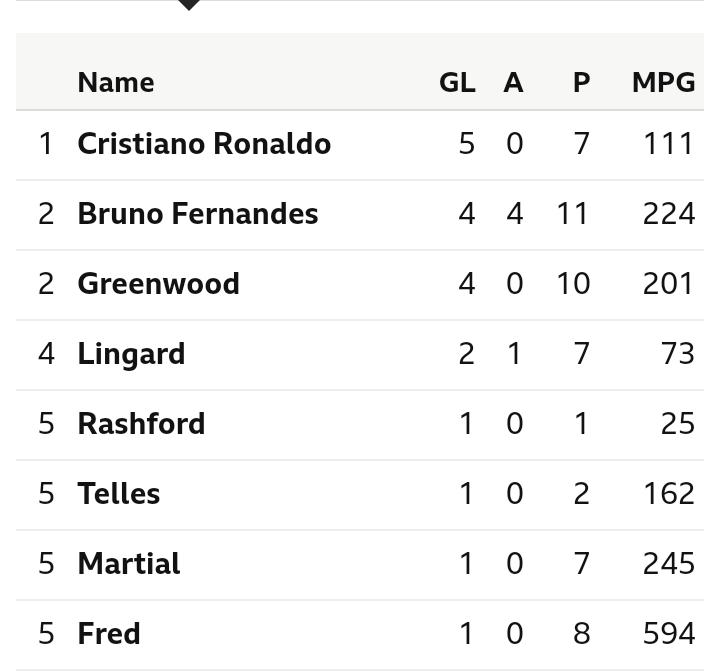 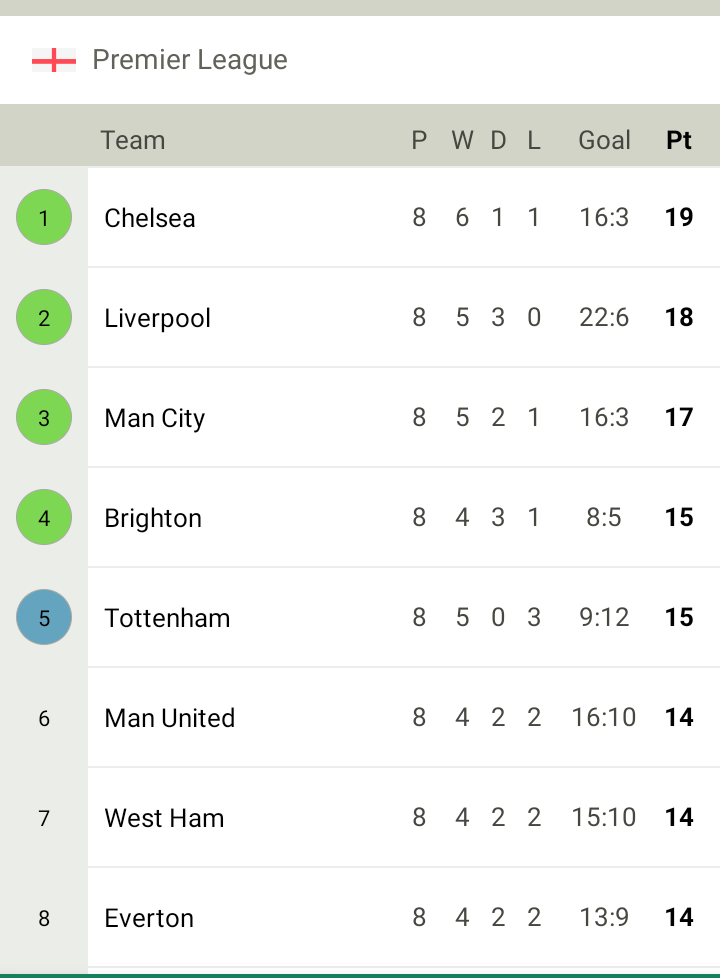 Will Manchester United score maximum goals to win the EPL Trophy this season? Share with us your views on the same.