For most fans, Luis Suarez first came to hateful prominence when he hand-balled on the goal line to prevent the black stars from qualifying to 2010 worldcup semi final. 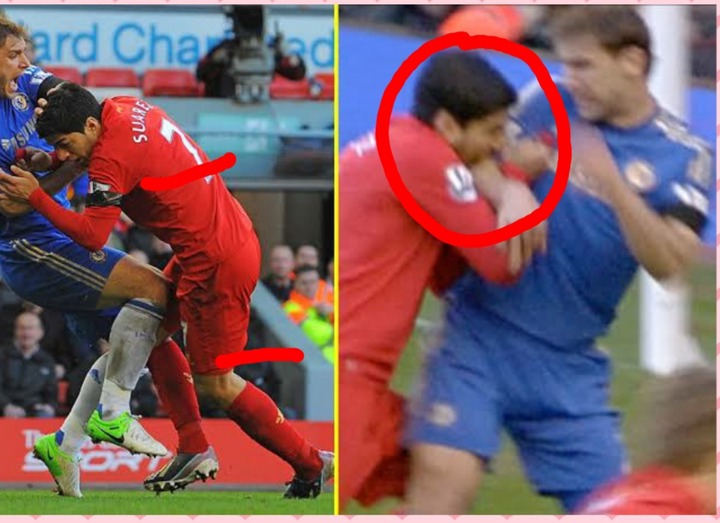 With Ajax, he was abit an opponent.After moving to the Premier League, Suarez was repeatedly accused of diving after winning a number of penalties for Liverpool. Then, there was his ban for racially abusing Patrice Evra. Two more "bites" followed, with the Uruguayan vampire biting Branislav Ivanovich in a 2013 match against Chelsea, and Giorgio Chiellini in a 2014 World Cup match against Italy. 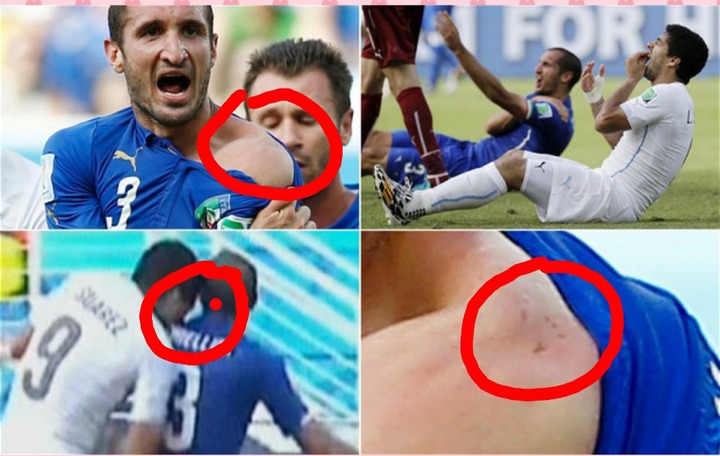 Despite being a terrible diver upto to now, one of the most Eden Hazard's moment came when he kicked a ball boy back in 2013 after delaying to give him the ball.Off the field Hazard's ego and sense of entitlement have also been apparent. 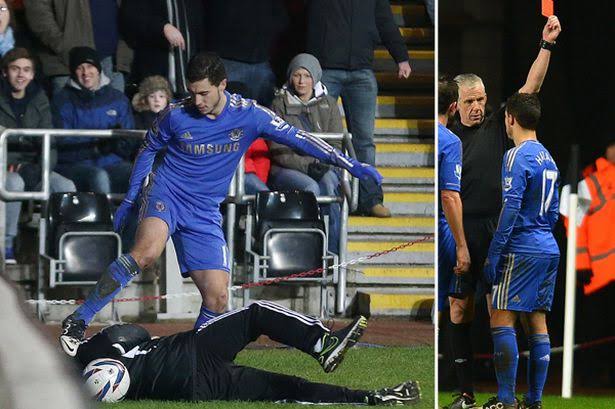 Before moving at Chelsea, he appeared in a video where he represented cards with his teammates on, and let his facial expressions he would move to the them.(assuming they all wanted him). What's more, Hazard has already determined that he will return to Chelsea after his "time at Real Madrid is over," disrespecting Madrid's fans and assuming Chelsea would have him back at that age. 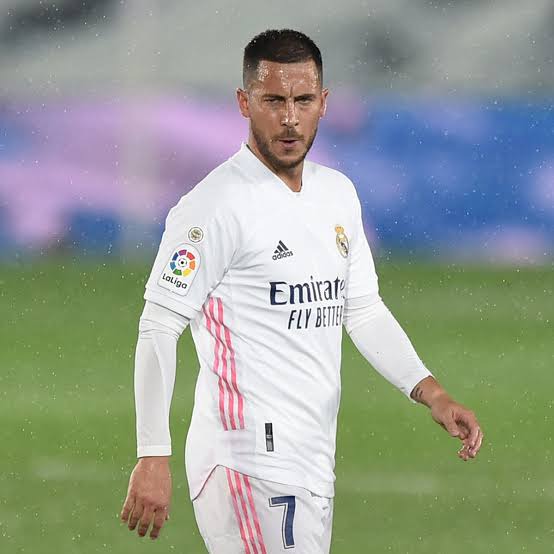 Despite being a relatively young player, Dele Alli has already earned a reputation for diving, which says a lot. So if you think he shouldn't be on this list, give it time and you will probably change your mind. 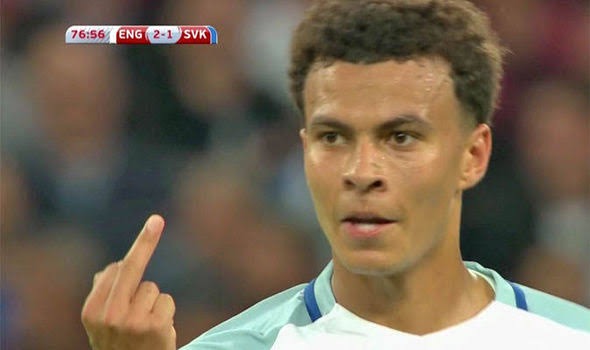 Between 2015 and 2018 he was booked three times for diving (more than any other player). In 2017, he appeared to give the middle finger to referee while playing for England.He doesn't live to his early potential thus frustrating fans for his club and national team. 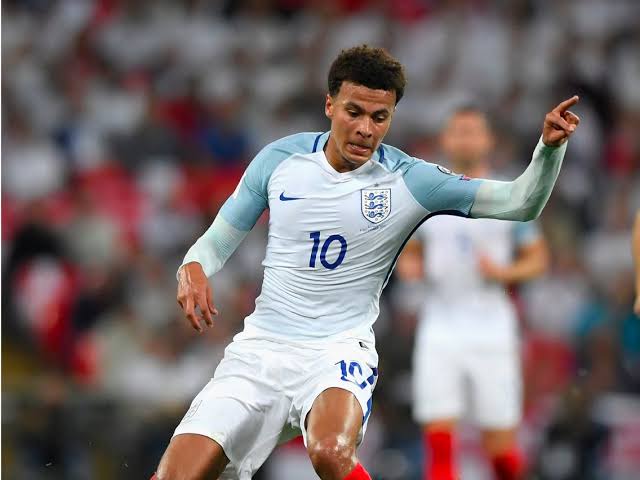