By Sportspunditry (self media writer) | 13 days ago 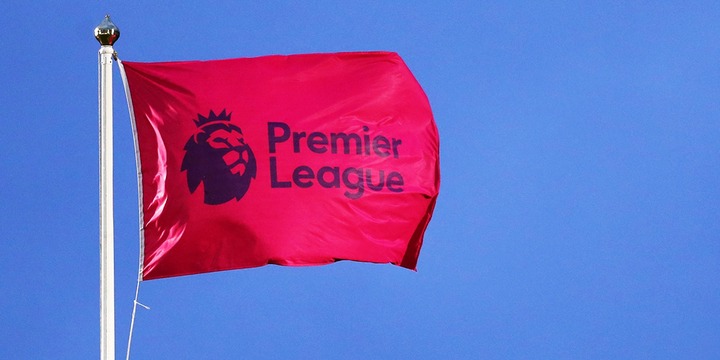 The English Premier League is considered the most exciting and competitive football league in Europe. From the time the league was incepted in 1992, it has turned out to be the most exciting competition in Europe and we have seen some incredible records being made.

Manchester United has become the team with the most league titles becoming one of the biggest football clubs in the world and most successful in England. Some of the best players rose from that time and made the league become that great. Arsenal is one of the teams that has been successful since then. The Gunners have seen some of the best players and made some amazing achievements especially under Arsene Wenger and even had a season they won the league unbeaten. He has some exciting players who won him trophies and made him break some unbreakable records in the league.

Former Arsenal star Thierry Henry has some astonishing records that have been standings for seasons since he left England. He played at Emirates for nine years won the Premier League titles with Arsenal. 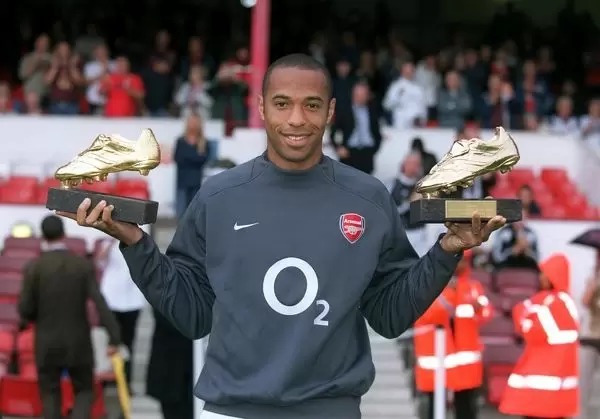 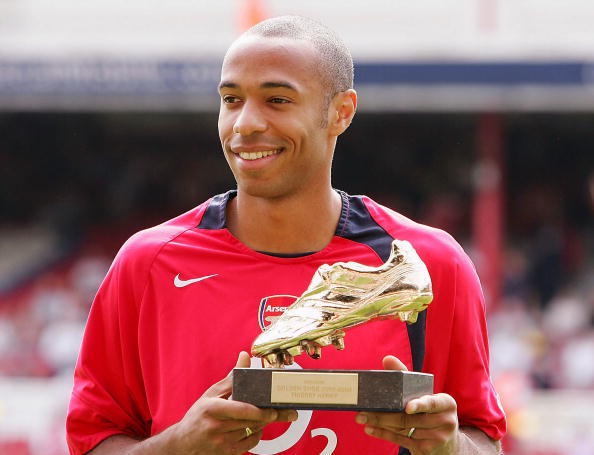 The former Barcelona and Juventus forward was one of the most prolific goal scorers in the Premier League and won four golden boot awards. Henry is the only player to win the golden boot award in three consecutive seasons during the 2005-06, 2004-05, and 2003-04 campaigns.

There have been some good goal scorers in England like Cristiano Ronaldo, Didier Drogba, Sergio Aguero, Harry Kane, Robin van Persie, Mohamed Salah, Jamie Vardy, and Wayne Rooney some of whom are still active but they have never managed to win the award in three consecutive seasons. 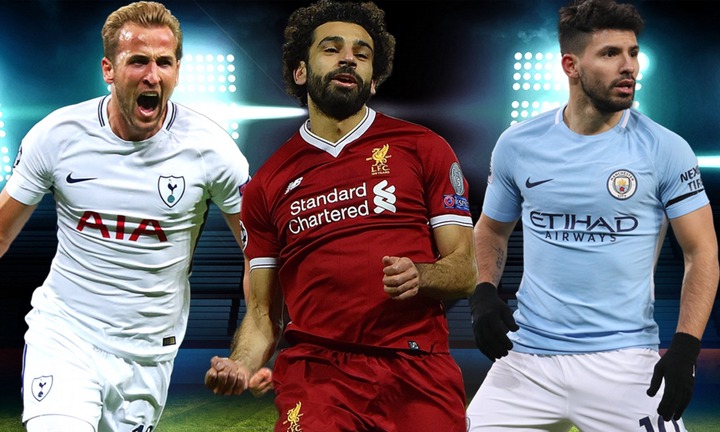 The brilliant record by Henry has been difficult to break and even active players like Mohamed Salah and Harry Kane who have been amazing goal scorers in the league in the last few seasons have never managed to break it. The record will stand for a long and it will take years to break or get close to breaking.