By Alert-LatestNews (self media writer) | 14 days ago

The English Premier league is one of the best league in the world and has a number of top players in the football world.

Being a top player comes with a heavy monetary contract that sees a player signing deals worth millions of dollars.

On his return to Manchester United and the Premier League, Portuguese international Cristiano Ronaldo is the current highest played football in the english premier League.

Below are the top three highest paid male footballers in EPL 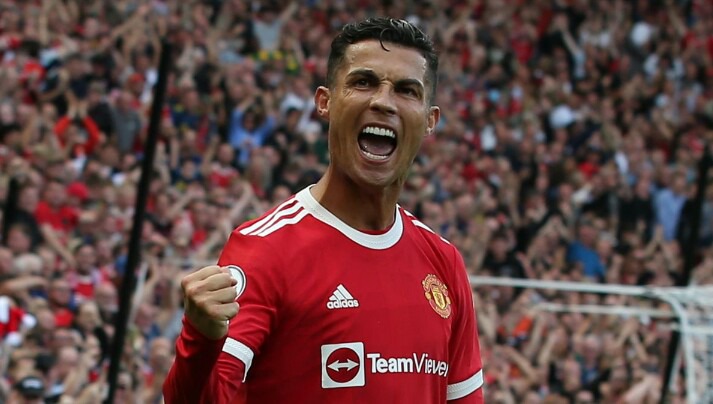 On his return to Manchester United, Cristiano Ronaldo signed a two year contract that will see him pocketing 531,000 dollars per week. 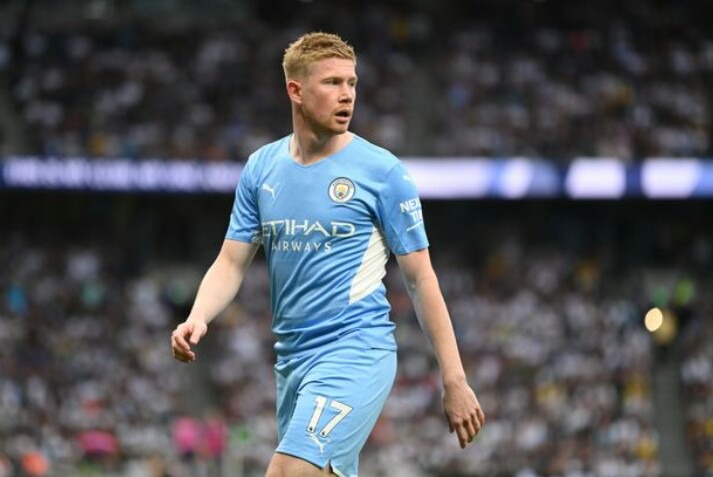 The belgium star appears second and he is currently on a two year contract that will see him at the club till 2025. Kevin de bruyne also earns a sum of 531,000 dollars per week. 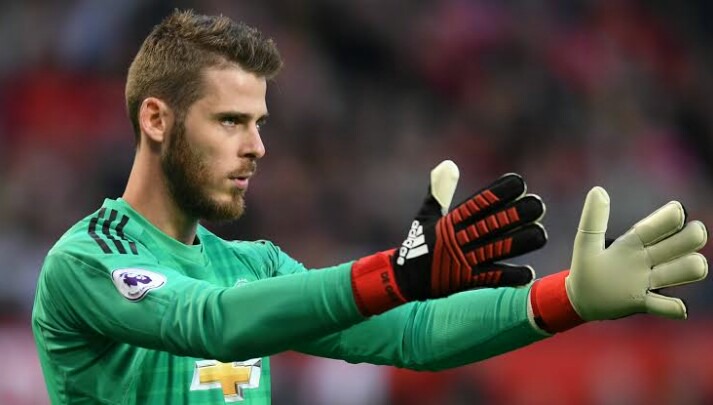 Manchester United's goalkeeper comes in third and as the highest paid EPL goalkeeper. The Spaniard pockets 517,000 dollars per week and is currently on a six year contract at the club.