By Fofothekid (self media writer) | 8 months ago 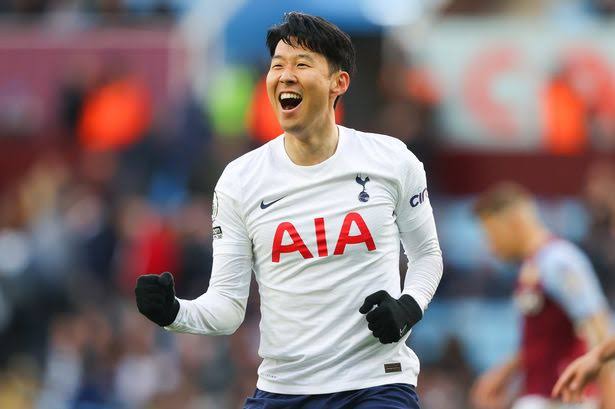 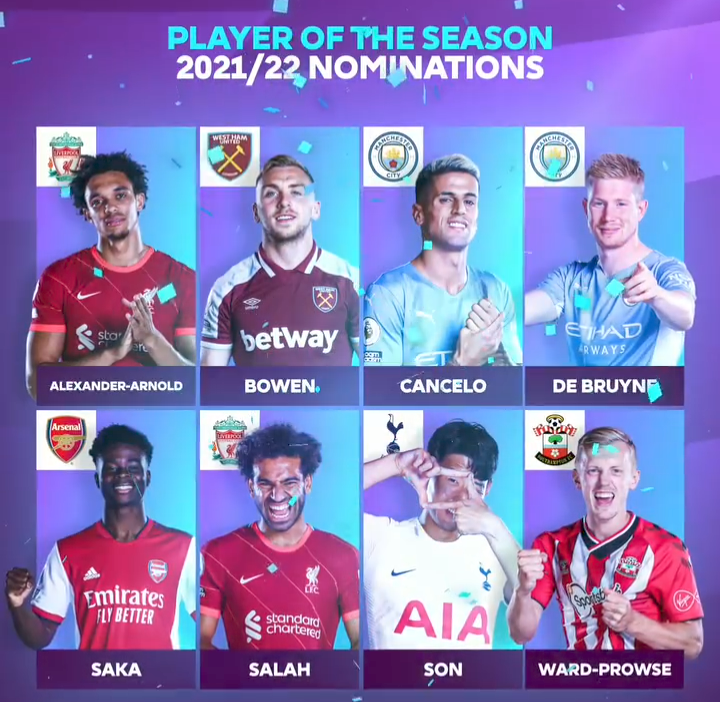 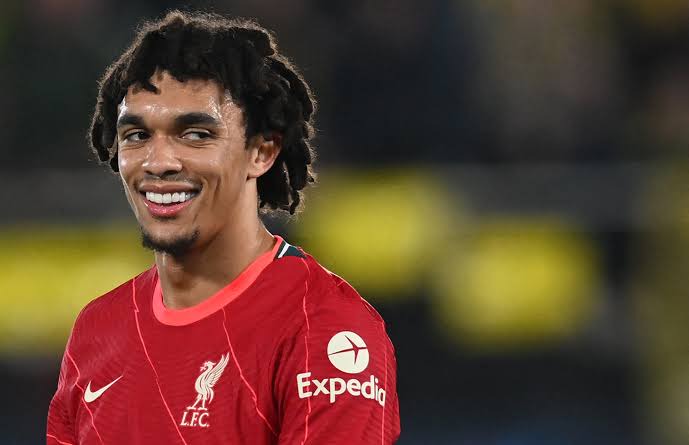 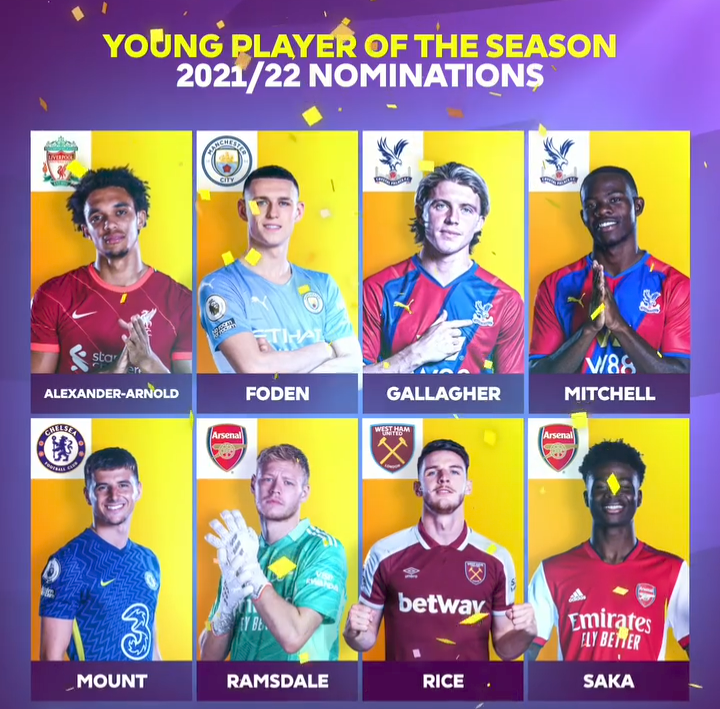 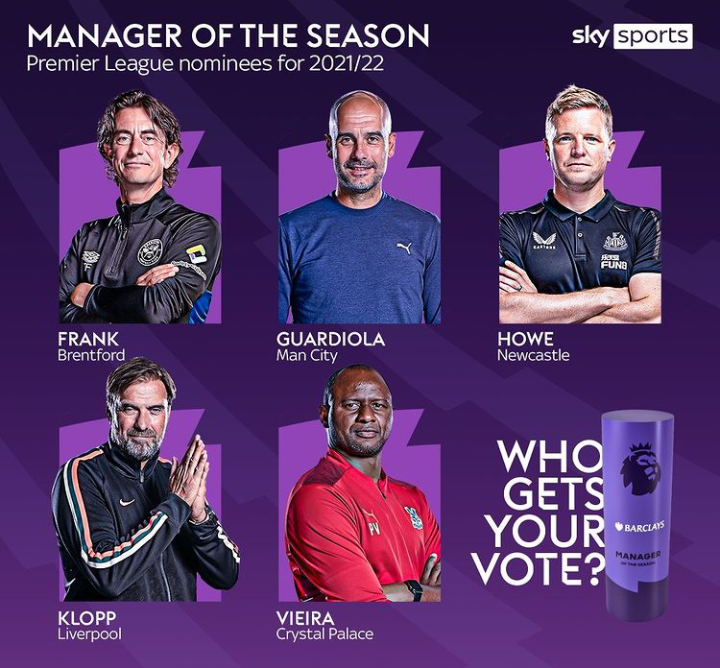