The West Ham United striker Michail Antonio has honestly named former Chelsea winger Eden Hazard as the best player he ever faced in his career so far. The 32 years old has praised the Real Madrid player as an amazing player with magical attributes which made him to be difficult to play against. 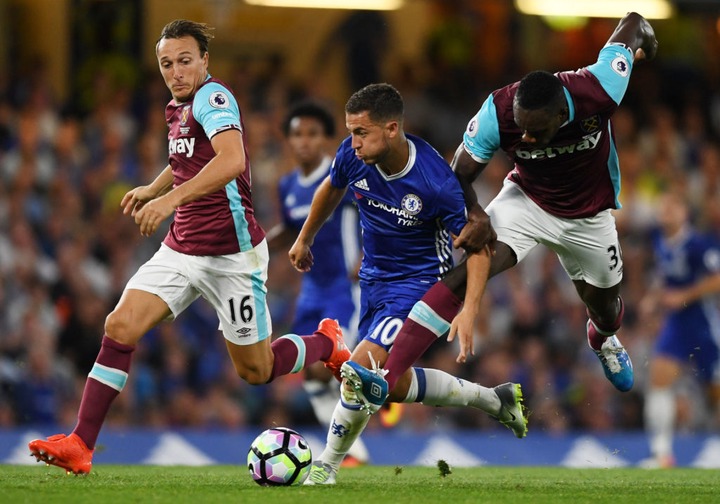 Eden Hazard made 245 appearances for the West London club scoring 85 goals and also making 54 assists during his seven year stay at the club. The 31 years old had registered himself as a legend at the club by producing masterclass performance winning every fan's heart. Hazard was widely known for his dribbling and playmaking skills which made him difficult to play against. 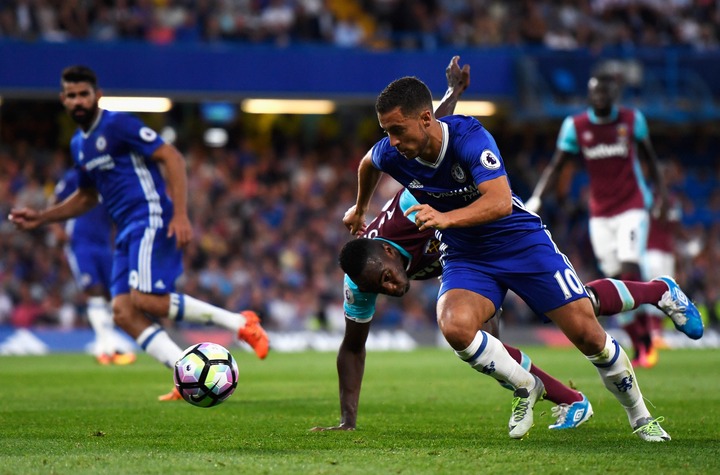 Michail Antonio and Eden Hazard faced each other on several occasions before leaving for Spain and the Belgium international was only being found on the winning side. Antonio has revealed that playing against Chelsea legend was difficult to handle due to his dribbling skills and that he is the best ever player he ever faced. 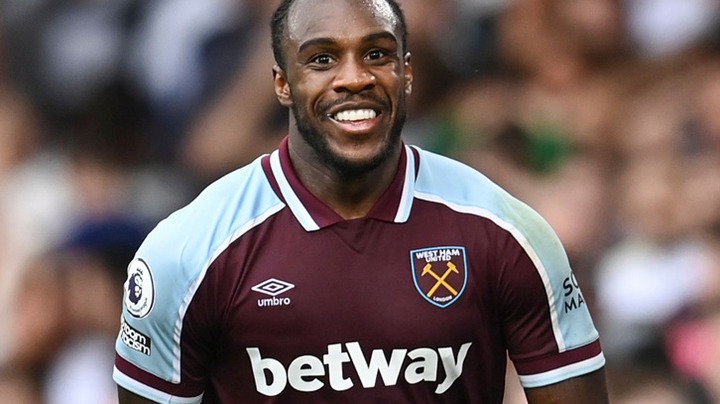 " The best player I've played against? I would have to say Hazard. Magical, he could create a goal out of anything, beat two or three people and put it in the top corner - amazing."