Tuesday's 4 Sure Selections Worth Cashing On

Burnley have had a weekend off after their game against Tottenham fell foul of the weather on Sunday so the Clarets should be fresh for their trip to Molineux on Wednesday.

Wolves played out a 0-0 draw at Norwich and were arguably lucky to get anything out of that game after managing just two shots on target, and will be looking to put in a better performance in front of their own fans in this midweek round of games.

Bruno Lage’s men may have drawn a blank at struggling Norwich on Saturday but at home their form remains strong. Wolves have won each of their last three at home, while Burnley are still seeking their first away win of the season.

The Clarets are definitely starting to look more like themselves and are unbeaten in their last three games but their away form will still be a concern for boss Sean Dyche, despite a smash and grab draw at Chelsea in their last trip.

The home team has won four matches,lost once with another two draws coming to their name.The goal difference is 21-14 with the hosts being ahead. 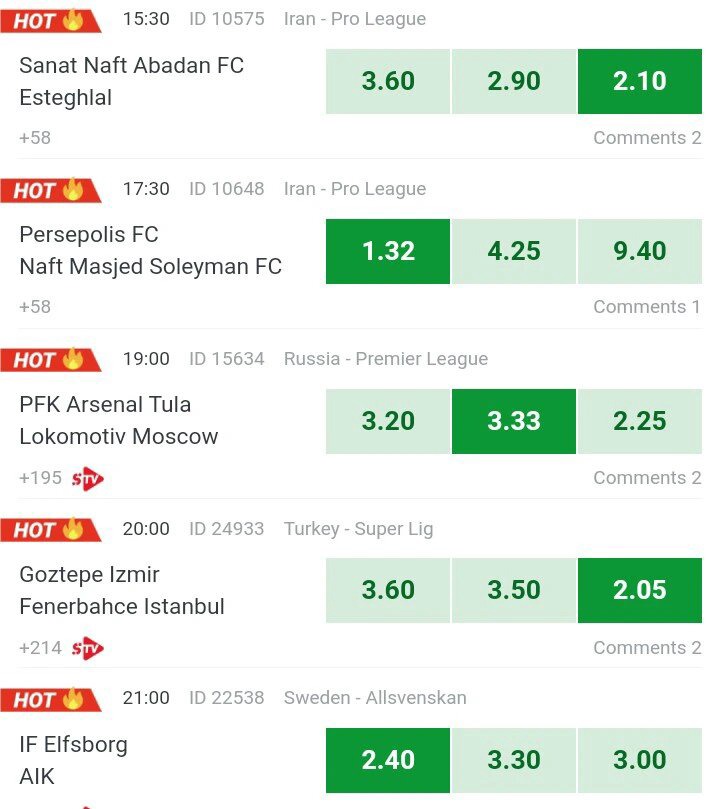