By TITUSMBUVI1 (self media writer) | 15 days ago 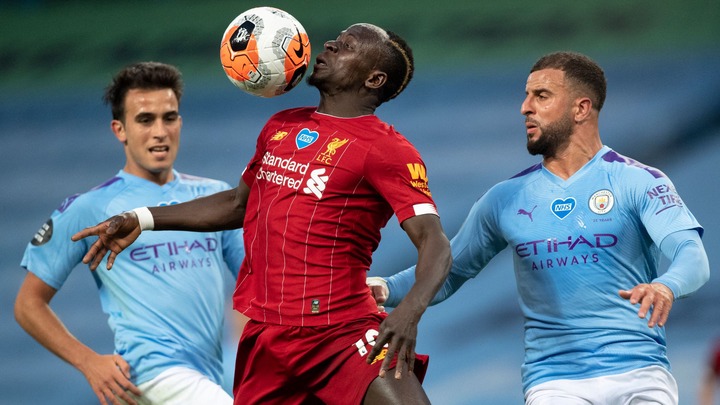 An eagerly awaited and mouthwatering clash as Jurgen Klopp face each other with Pep Guardiola for a seemingly heated exchange that could provoke an result. With both sides fit and strong, supremacy battle will definitely take center stage here. Fans world are anticipating to catch an eye on this England top flight league giants. Desperate times call for desperate measures and therefore we expect both sides to prepare adequately ready to battle to their level best. Liverpool are high flying unbeaten in 14 Matches and surprisingly in all their last six games they have netted not less than 3 goals which shows their massive ability at the forefront. 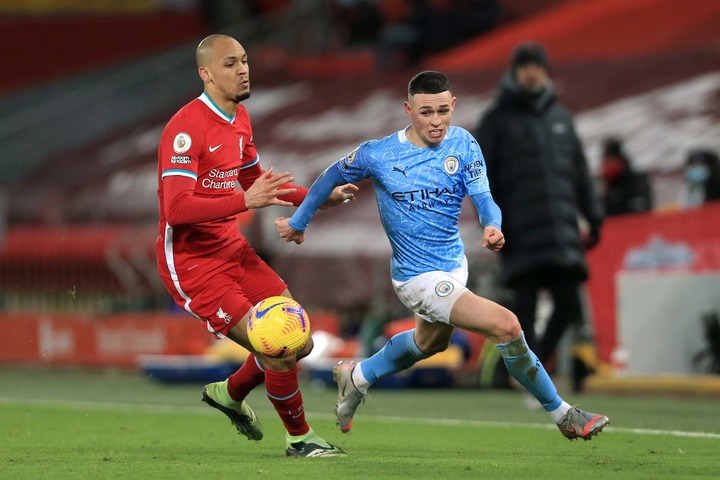 On the other side, Manchester City are a dangerous side who would by all means look to bounce back stronger after a humiliating defeat to PSG that did actually halt their impressive 8 match unbeaten run. 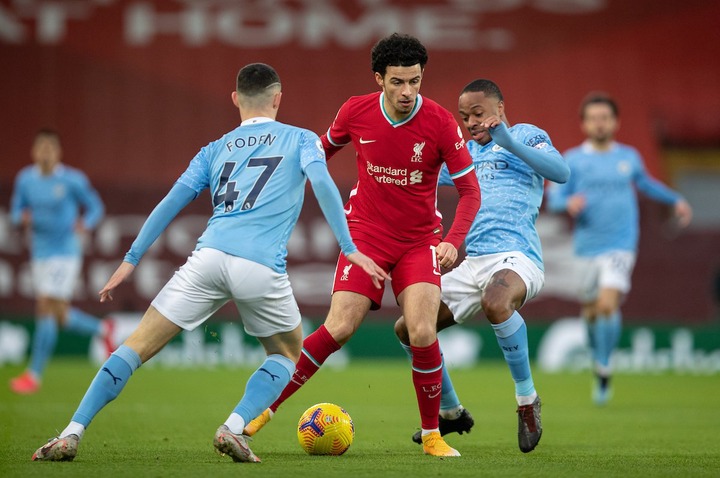 At the 2nd spot comes Liverpool with a point ahead of the 6th placed Manchester City in a league where competition is at top notch meaning any single point matters a big deal.

A home win for Liverpool with more than 3 goals scored is the best prediction. 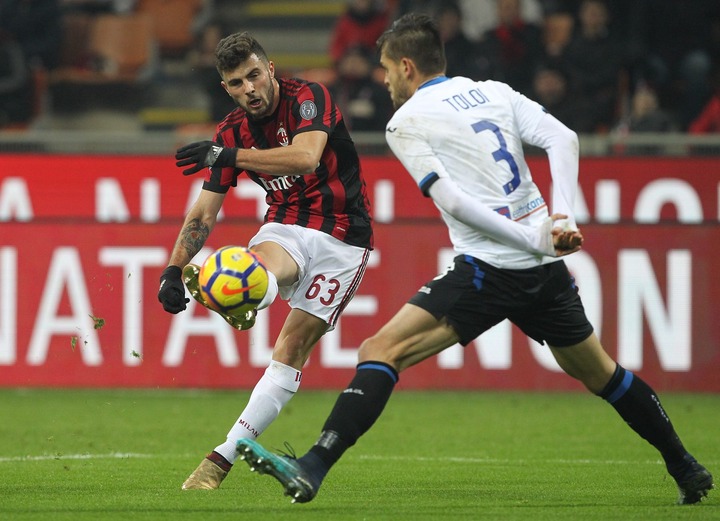 Considering their poor performance in the Champions league, AC Milan seem to have given high stake and priority to the domestic league after realizing survival in a tough group was implausible. 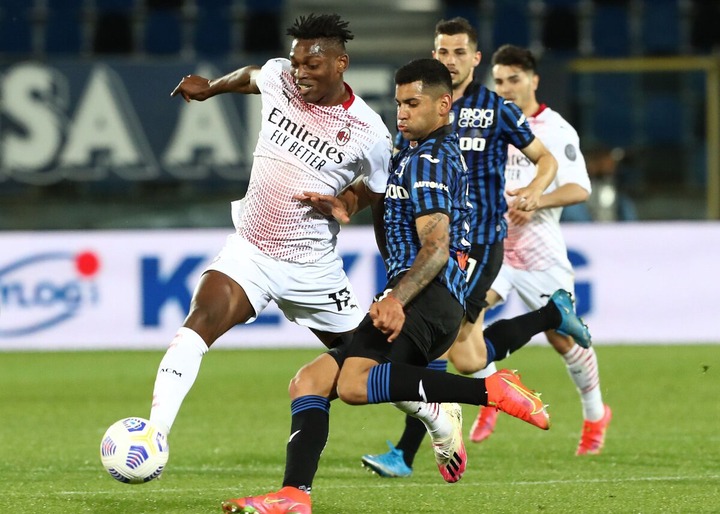 A resilient Atalanta will be looking to get a home victory that will skyrocket them up the ladder and bridge and 4 point gap existing between them and their counterparts today. 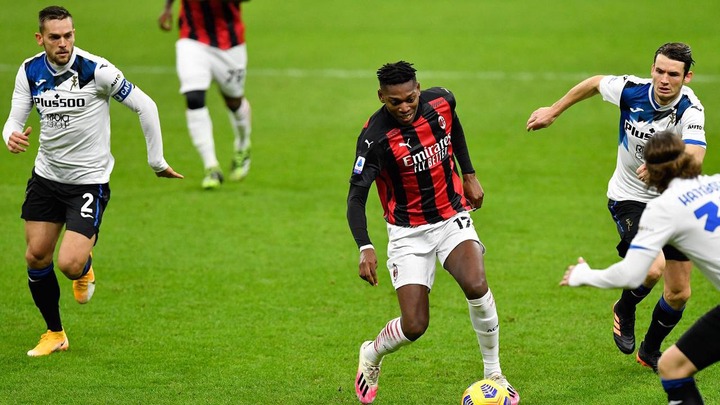 On the other side, AC Milan will be extra vigilant to ensure they foster their good stand currently at the 3rd spot as compared to 7th placed Atalanta side. It remains to be seen who will ouster the other here in a break or build tie. 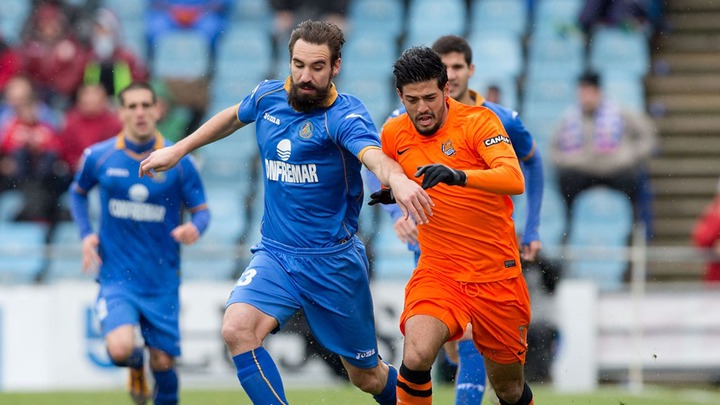 Real Sociedad have a huge potential to beat all odds and without any further argument edge the Getafe side with a win. The round of 8 of the Spain's Laliga welcomes this interesting confrontation between to very different sides when it comes to their performance. Real Sociedad is extremely doing well at the 3rd position whilst Getafe have not even a single point so far languishing at the root of the table. 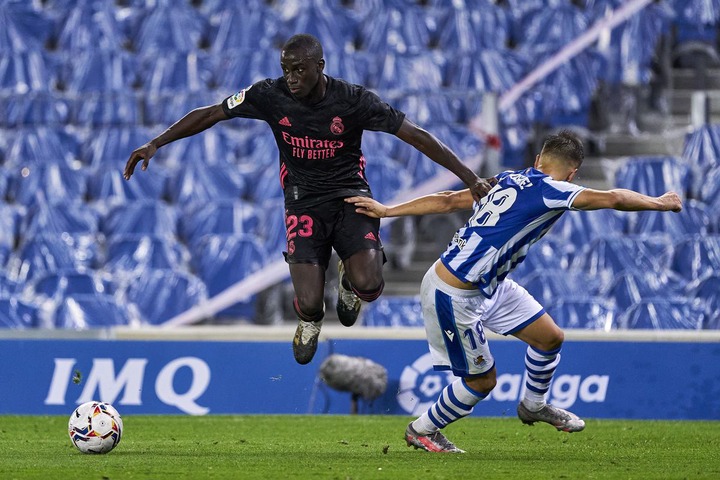 Despite playing away from home, we back Real Sociedad to get a highly needed win unopposed given the hosts struggling form. Getafe have shockingly lost all the last 8 matches that they have played on different occasions recently leaving their chances of outsmarting a 9 match unbeaten opponent very minimal and rather near zero. Slavia Prague will be seeking a revival to the unprecedented loss to Feyenord that unfortunately stalled their emphatic six match winning streak. Their display and composure so far is undisputable as they travel to lock horns with a close rival Sparta Prague at the 2nd and 4th places respectively. 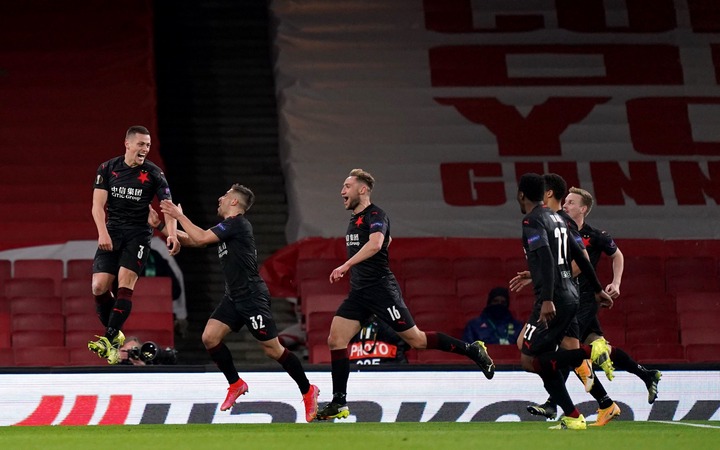 These two are separated by only 2 points away from each other in the Czech republic Het League. Apparently, Slavia Prague have convincingly enjoyed enormous dominance over Sparta Prague giving them no chance in the last 8 head to head matches as they won 5 times and 3 resulting to a draw consequently conceding no defeat. 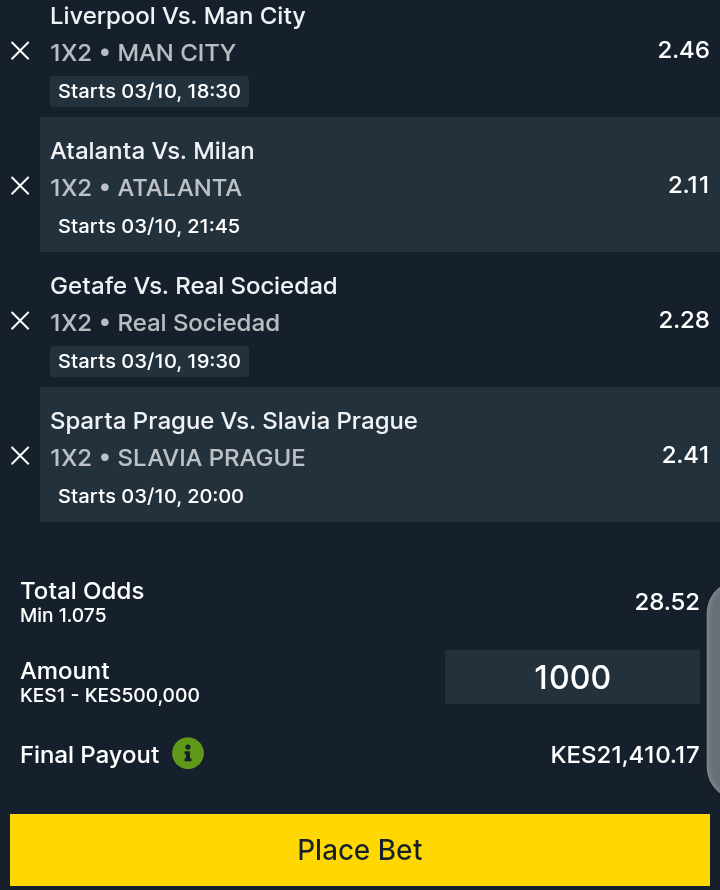 Morning Arrest Ends In Tears After a Man Is Accidentally Shot Dead by a Cop, IG calls For Probe