By BravelJuma (self media writer) | 6 months ago

Chelsea and England international winger Callum Hudson-Odoi has honestly revealed that he could get to his previous form if he will get maximum game time at Chelsea. 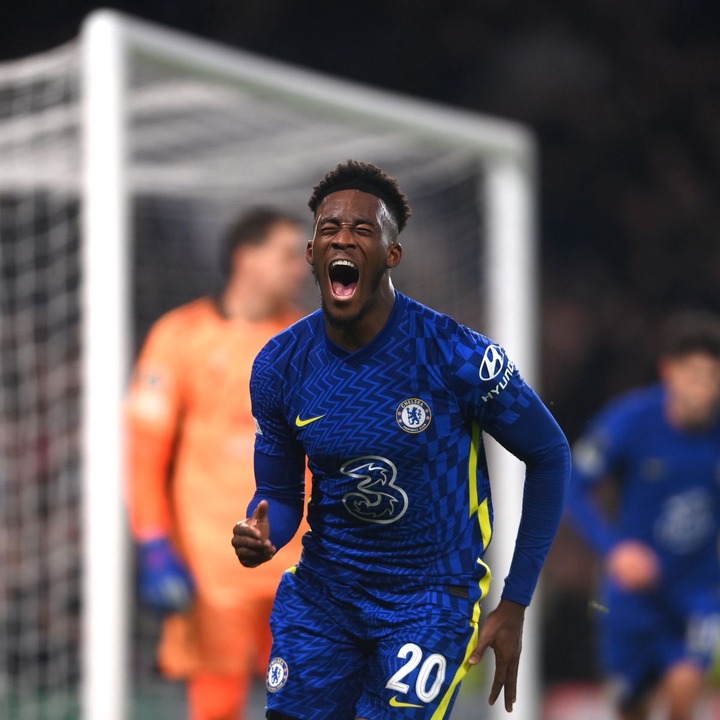 Hudson-Odoi has been struggling with enough game time since making his debut in 2019. He has spent over four seasons at the West London club scoring only four goals in the premier league. The Chelsea winger is however known for his dribbling and playmaking skills which enabled him to break through Chelsea first team. Since the arrival of Thomas Tuchel at Chelsea, Odoi has been lacking regular game time as the German manager has been preferring other players ahead of him. The 20 years old has also been deployed by Tuchel to play as a wing back in most games which is his less preferable position. 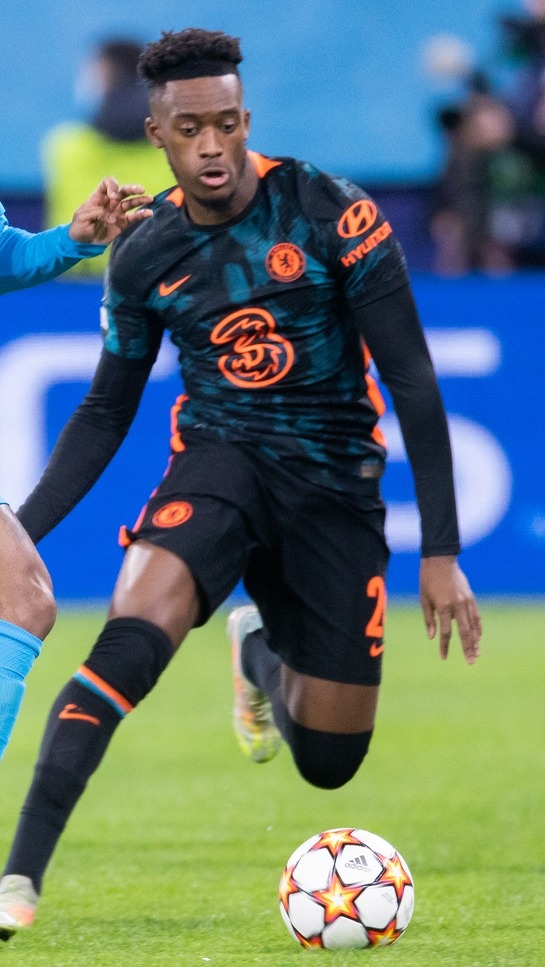 Callum Hudson-Odoi struggled last season with injuries which kept him out of action for most games. He has however revealed that he is much fit and stronger again to be involved in games.

Speaking during their ongoing preseason in USA, Odoi has revealed that he can return to his former level if given much game time by Thomas Tuchel. 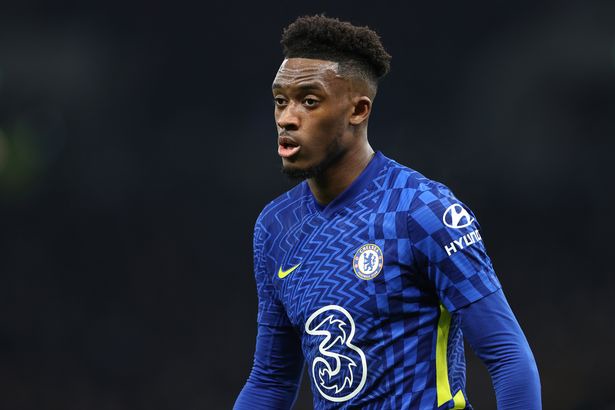 "To get fitter, quicker, stronger and sharper like I was before the injury. ‘Getting more minutes is good for me but also for the team. We’re still trying to get fit, pushing ourselves to the max in each game and each training session."

"Personally, I’m feeling good now. I worked hard to get back fit, we stuck to the plan and I think you can see now that I’m back to how I was before and now I just want to keep pushing on."