Here Are Must Win Predictions This Wednesday 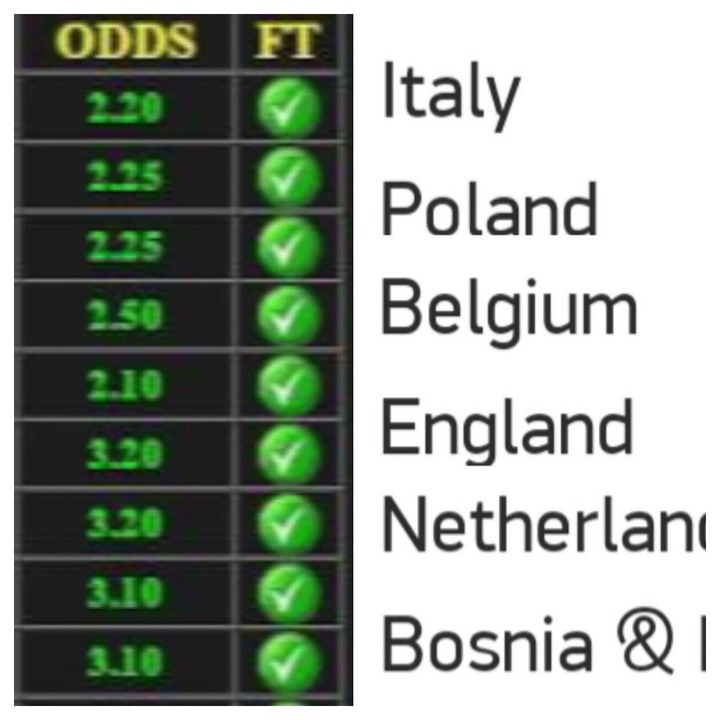 England's only task now is to avoid recording the nation's first pair of successive competitive home defeats in over 20 years.

The hosts are now incapable of proceeding to the UEFA Nations League (UNL) finals, but they have lost just two of their last nine at home against teams currently in UNL League A (W4, D3, L2).

Long since doomed to relegation in last place, Iceland have been utterly dismal from the start of this UNL campaign.

By extension, they stand on nine straight defeats from as many all-time UNL matches, losing at HT/FT on six occasions across those losses.

Iceland's competitive away record against teams currently in UNL League A reads: DI, L7. All but the most recent defeat (vs Denmark) came by a 2+ goal margin. Four of those seven losses saw the second half produce over 2.5 total goals.

It's a battle at the bottom with Kosovo and Moldova both threatened with relegation to the lowest tier of the UEFA Nations League (UNL), but it's the hosts who have the easier job - secure a point or better to survive - whereas the visitors must win to stay up

In their favour is the fact Kosovo have won all three competitive home games in their history against teams outside of FIFA's top 100, such as Moldova (#175).

Moldova are enduring their own winless run, a mammoth 15-game streak that has seen them fail to score in the last six matches

On the road, Moldova have lost seven straight competitive away games, albeit the sole goal they scored during that period was a ninth minute opener against world champions France

Arsenal: Interesting Theory About Vlahovic's Transfer, Transfer Target Out of Sight, and More