By MandelaMwalimu (self media writer) | 1 year ago 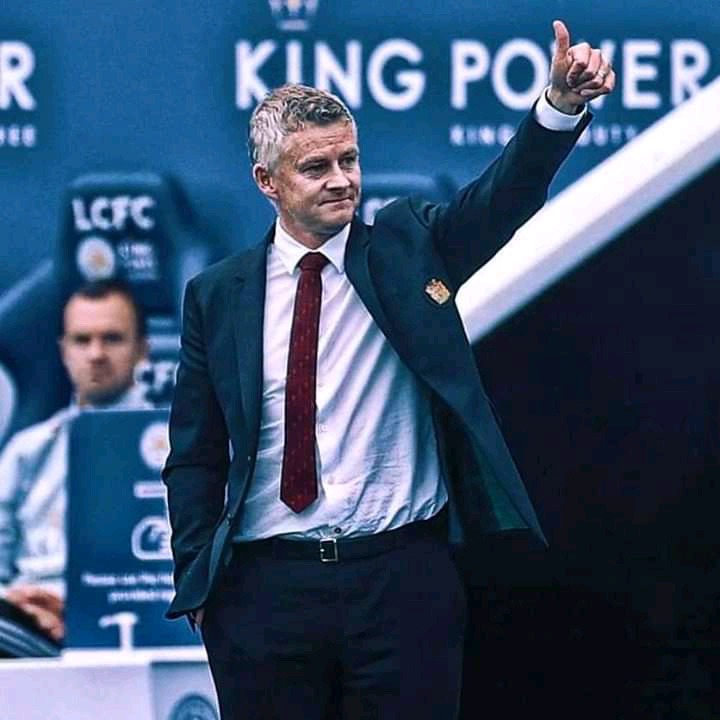 Manchester United fans have sent manager Ole Gunnar Solksjaer an important message ahead of their Sunday Europa league semis clash with Sevilla. The fans have complained about two semi final occasions they have lost courtesy of Ole Gunnar's squad selection and feel that this time around Ole needs to get everything right. 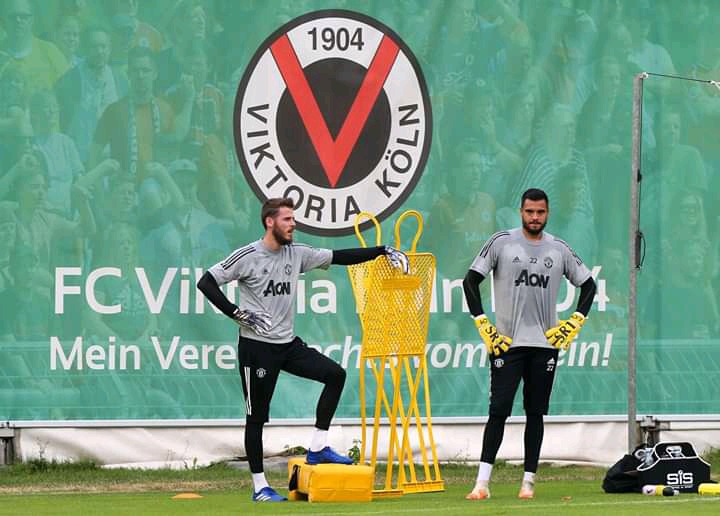 A Manchester United Evening News poll showed that 90% of Man United fans prefer Sergio Romero on the post as opposed to 10% who prefer De Gea. The fans have complained that despite De Gea being one of the best goalkeepers, he has been making lots of mistakes this season. The FA cup semi finals berth against Chelsea exposed him the most as all the three goals scored against him were absolute howlers. Slowly by slowly, fans have expressed their displeasure with the way he has been performing and therefore want their Europa league goalkeeper Romero to take full charge of the fixtures until the season gets done for Manchester United. Sergio Romero was pivotal in the 2016/17 season when Manchester United beat Ajax 2-0 in the Europa league finals. He took charge of almost every game and perfomed to the very best. This season alone, he has kept 7 Europa league clean sheets out of 9 games making him the goalkeeper of the tournament with two games to play. He therefore deserves to start ahead of David De Gea in the all important clash. The fans will have to wait one hour before kick-off time to know if their message was heard.