It is no secret that Chelsea are planning a raid on Juventus’ defender Matthjis De Ligt. This is the second summer window in a row that Chelsea are planning a sensational move on the defender but this time will be a bit different since sources at the club have revealed that Tuchel is willing to trade off fellow compatriot Timo Werner in exchange for De Ligt’s services. It is worth mentioning that Juventus are still at crossroads with Atletico Madrid over the negotiations for Morata’s return and that means that they are willing to explore the chances of signing Timo Werner. 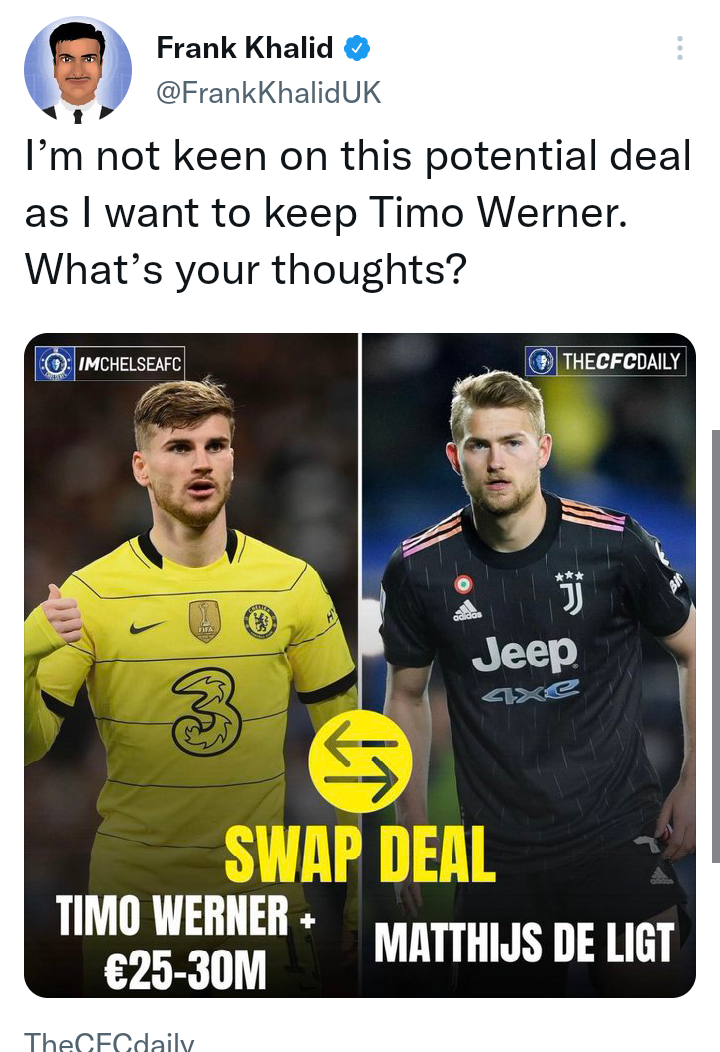 Chelsea fans have been equivocal about this whole transfer rumor with equal halves supporting and discouraging the transfer. Personally, I would like Timo Werner to stay at Chelsea a little longer so that he can finally get his grip at the club and deliver what he promised the fans when he signed his long term contract. He has played quite well for Germany in recent weeks, the same can be reflected at Chelsea when next season begins. 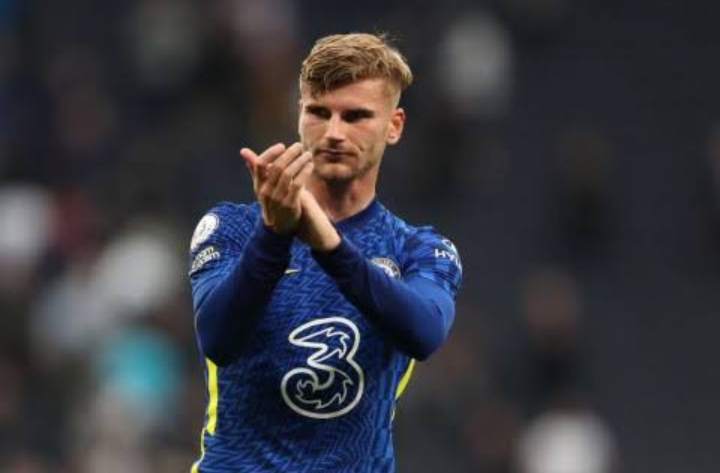 It has been three years of utter disappointment from Eden Hazard at Real Madrid but Carlo Ancelotti has been sympathetic enough to let the winger stay for an additional season. Eden Hazard still wants to prove his worth at the club and the only way he can do that is to put a great show worth displacing Vinicius Junior from the first eleven next season. The club’s board has been impatient with the player and before winning the Champions League, the player’s agent was asked to search for a new club that would accommodate the striker. However, Ancelotti talked them out of their rushed decision. With one season left to prove himself, Chelsea fans have sent a strong message to the 30 year old that should he fail to make a lasting impact at Real Madrid next season, they have no problem welcoming him back to their side. Thomas Tuchel is known to be very strict about signing in-form players but will have to make an exception with Hazard particularly because of his history with the club.