Arsenal are in hot pursuit of Evan N'Dicka Frankfurt defender

Arsenal are at the front of the queue to sign the highly rated defender after the 21-year-old’s impressive development over the past couple of seasons.

N’Dicka has scored two goals and has made one assist in 15 appearances in the Bundesliga this season to help Eintracht Frankfurt challenge for a top-four finish.

The French defender started his career at Ligue 2 side Auxerre before he moved to Eintracht Frankfurt in 2018. 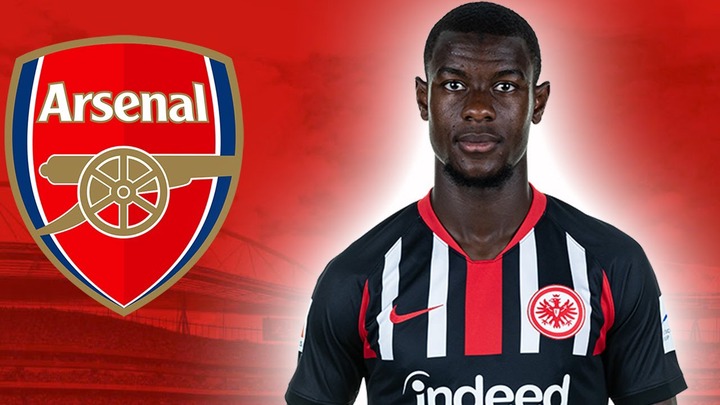 Arteta is eager to continue reshaping his defence after moving on Shkodran Mustafi, Soktratis Papastathopoulos and Sead Kolasinac.

N'Dicka has impressed at the back under Adi Hutter this term, making 17 appearances on the left of a back-three. 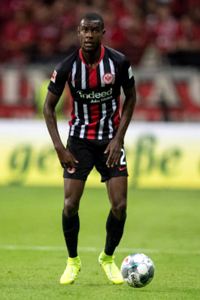 N’Dicka, who joined Frankfurt from  Auxerre in 2018, has been a key figure in the club’s pursuit of Champions League qualification since he returned from injury in October.

The 21-year-old centre-back has made 15 starts for Adi Hutter’s side, who shot up the Bundesliga table after a run of nine wins in 10 games.

N’Dicka is being considered because he can also play at left-back. With Sead Kolasinac unlikely to remain at Arsenal after his loan spell at Schalke, and doubts over the future of Ainsley Maitland-Niles, there is room in the squad in that area. 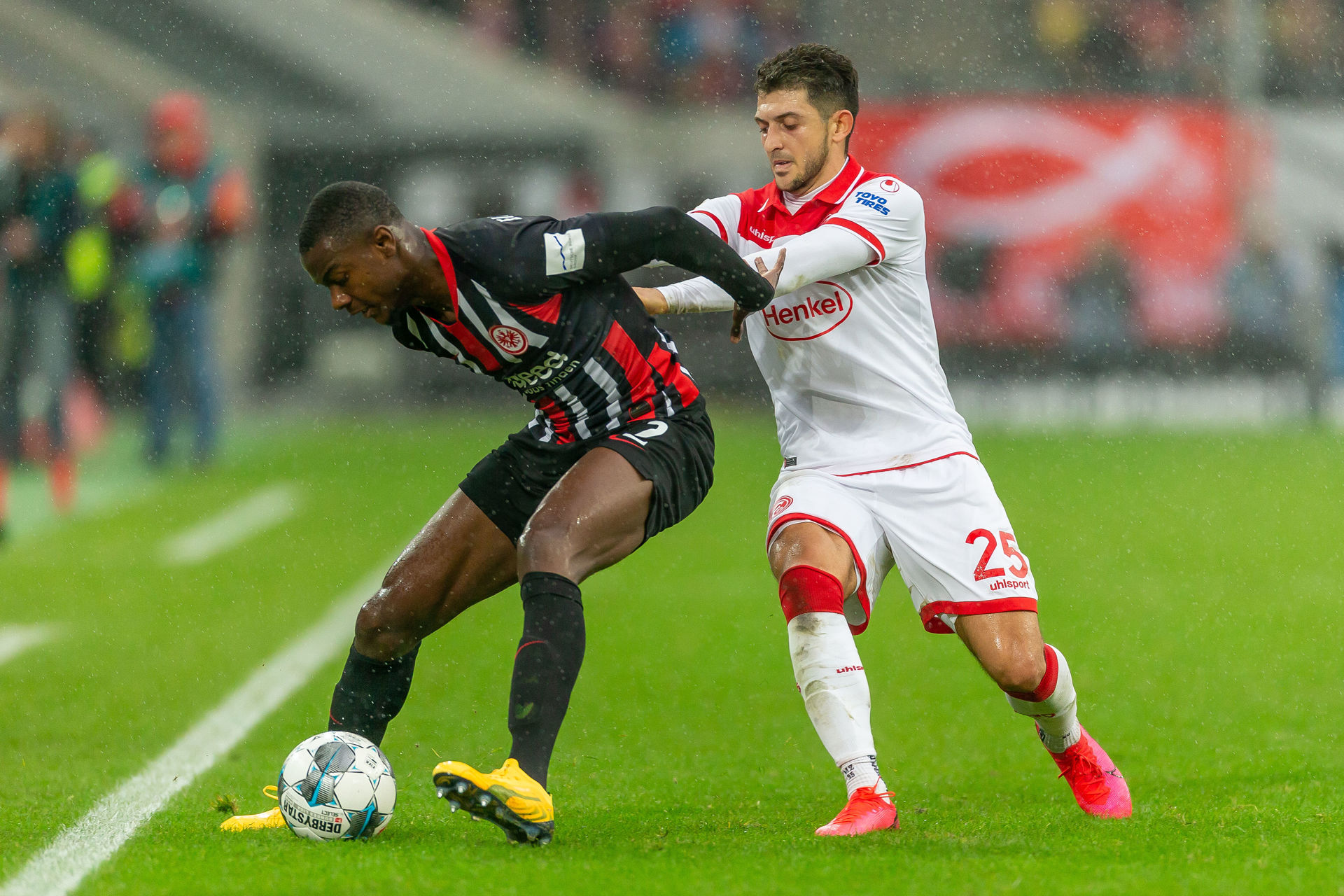 Gunners are interested in the France Under-21 international as Mikel Arteta looks to improve the Arsenal defence ahead of the his second full season in charge.