By PhobianSimiyu (self meida writer) | 29 days

The most talented winger Kenya has ever produced. 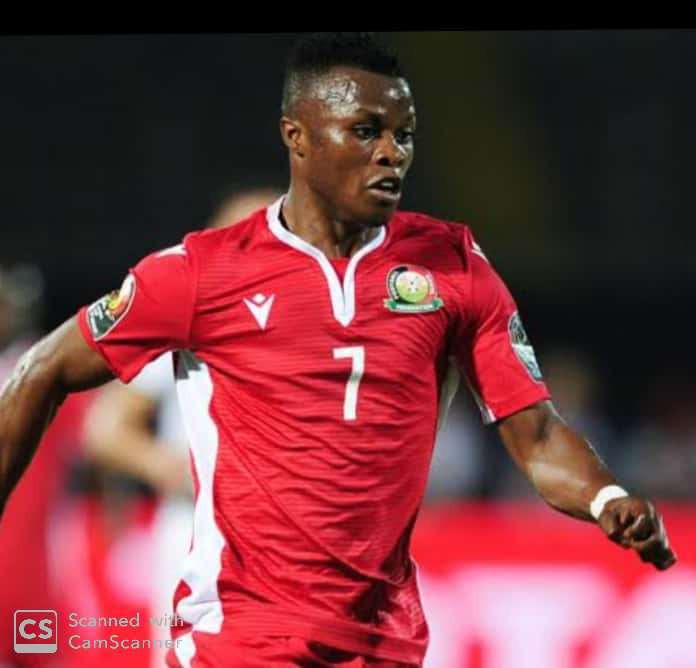 Ayub spend most of his years in Belgium playing for various clubs such as Fc Genk and Lierse fc. He has also featured in the English Championship side Reading for a period of six months. The player who has speed, trickery and goal scoring skill is the best attacker Kenya has ever produced . 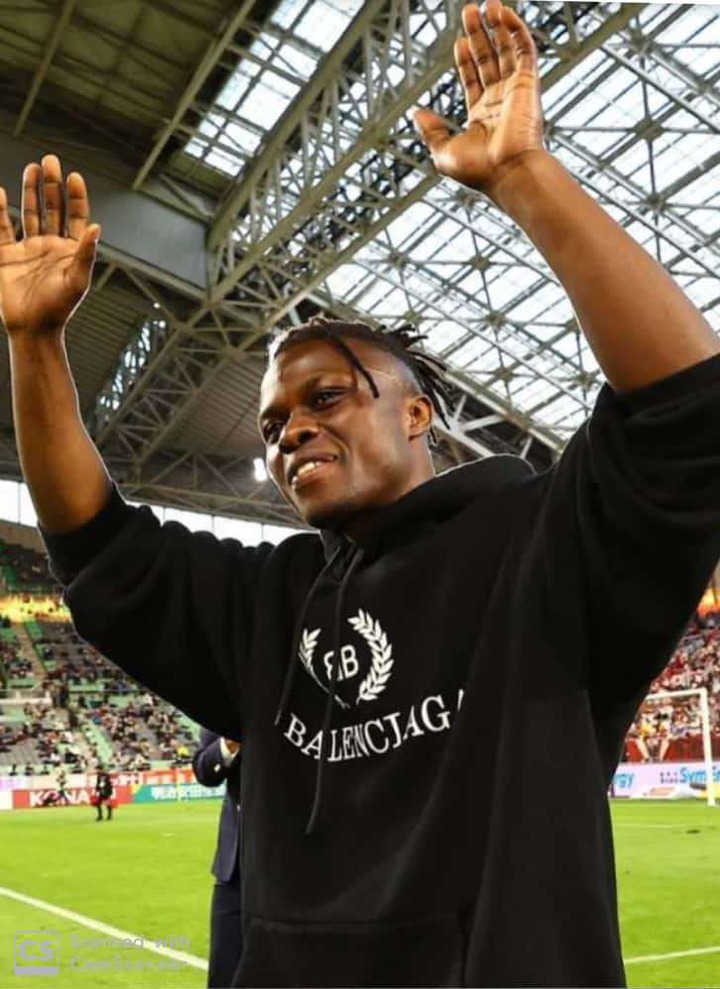 Masika has been impressive since joining Vissel Kobe.The few matches he has featured proves his prowess .He has played six games so far, providing two assists and two goals. He scored a brace in today's match,a performance that saw his side win 3.0.Masika is a hardworking player who has reached the peak. At 28,he still has a lot to offer in the world of football.His form could prove to be an important addition to the national team harambee stars during the World Cup qualifiers. 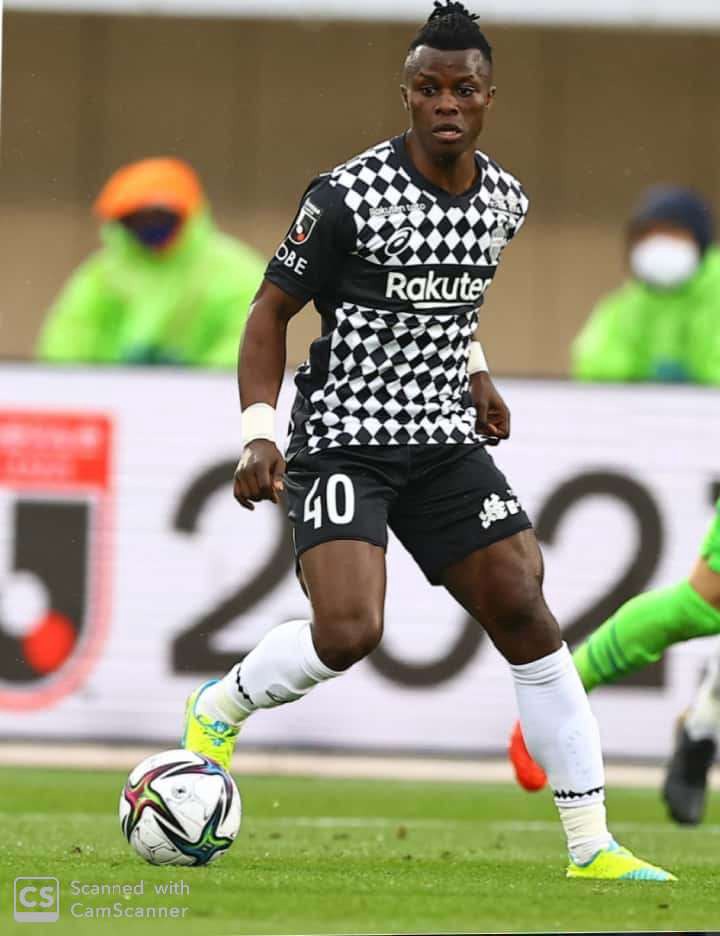