Super GG and Over 2.5 Tips To Place on and Earn Good Cash

By GerryTips.com (self meida writer) | 26 days

Nice have now won four of five in the league and will be eager to keep up the pressure as they seek a place in Europe next season.

Reims have quietly gone seven unbeaten themselves, though, and could prove an obdurate opponent. 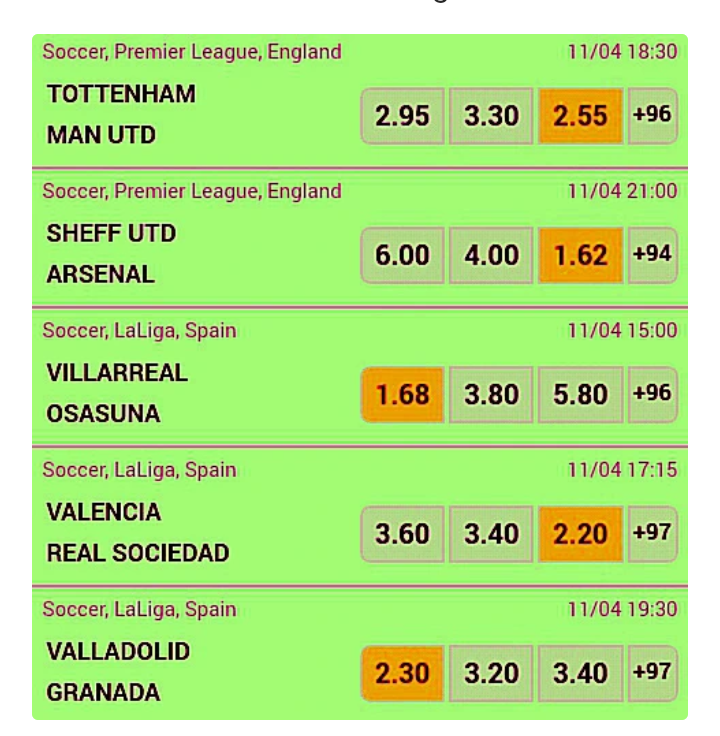 FC Groningen returned to winning ways last time out when they ran out 1-0 winners at VVV.Danny Buijs' side though are unbeaten in six Eredivisie home games (W3,D3) heading into Sunday's fixture.

Heerenveen meanwhile stretched their winless streak to three matches after snatching a defeat from the jaws of victory against champions Ajax last time out.

Away from home the Friesland-based club are currently on 10-match winless run since a 4-1 win at Sparta Rotterdam in November 2020.

Sporting conceded late on against Moreirense last time out and had to settle for a draw. Nevertheless, they have an eight-point cushion on second place.

Sporting will be down following the manner of dropped points last time out and now face Famalicao at the wrong time.