Manchester United have been in the top three for the better part of decades, in terms of wealthy European clubs. But now as the German giants Munich won the last years champions league trophy. They have climbed to Surpass Manchester United. And took over third position while United dropped to fourth. 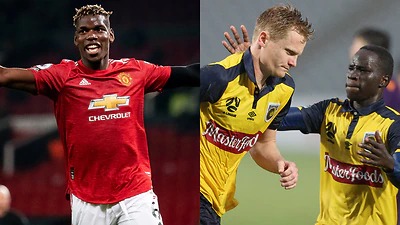 That may as well have triggered the owners of Manchester United. To cast their nets far and wide to remain relevant. As far as financially muscle are concerned. As per the report from the Mirror, cited from Sydney Morning Herald. 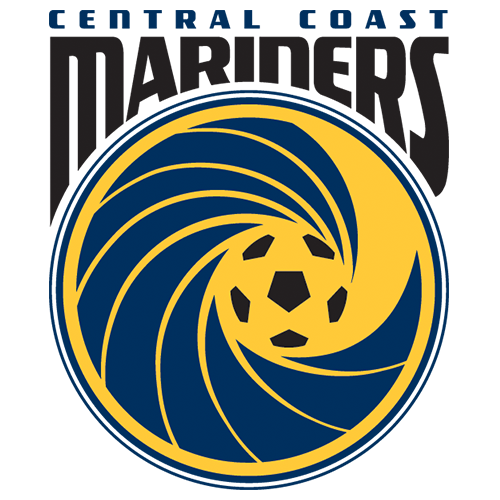 Manchester United have already held lengthy discussions with the owner of Australian club. Mike Charlesworth in order to buy his club Central Coast Mariners. The latter club is really struggling financially and Manchester United. Would want to buy the club, and turn it to sister club to Manchester United. 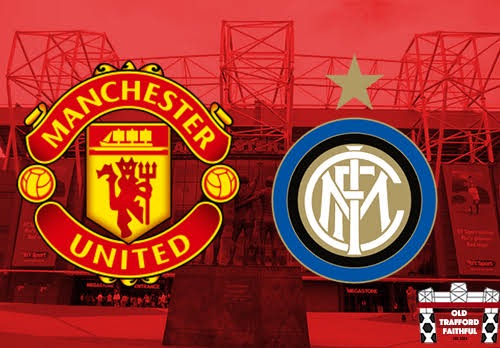 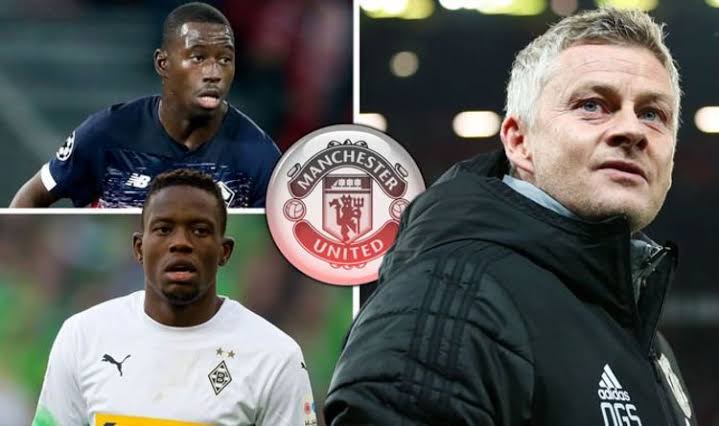 Any potential deal however has to get an approval from Football Australia. But in the mean time there is no sale price agreed upon. But with the wealthy United posses, most likely it will be of nothing much to worry the red devil's. Ole will be happy with these news which clearly indicates. There could be a heavy transfer kitty for him to splash, out come end of the season.

The Sinful Nature Of People Of Kondele In Kisumu Exposed