In the world of football, there is excitement when players take to the pitch to play. It can either be a league game or a tournament. In Africa the game has been growing for the last decade. Thanks to the football Governing body CAF, the game is being felt better than it used to be. The league have improved in each country. 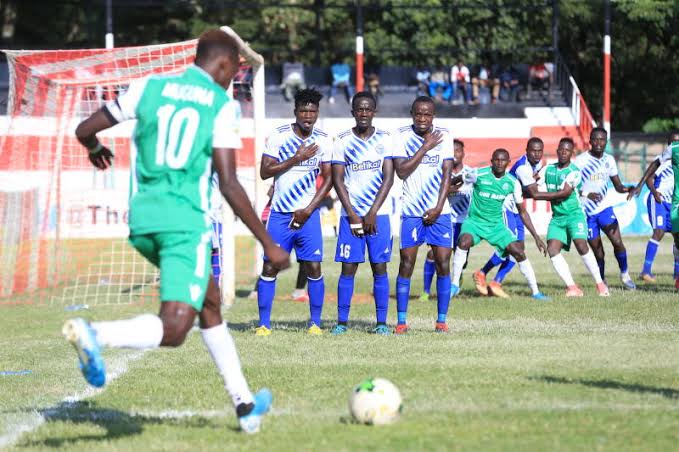 The Kenyan football league has been the best in East Africa for sometime now. Kenya has also produced some best footballers in the region. Mariga becoming the first East African player to win the champions leage while his brother Wanyama became the first to play in the English Premier League.

Tanzanian football league is growing exponentially, thanks to the big clubs like Yanga, Simba and Azam FC. They have a huge financial muscle compared to Kenyan teams. Even though this was the opposite in the past. This has led to the league attracting foreign players. With more Kenyan players plying their trade in Tanzania. 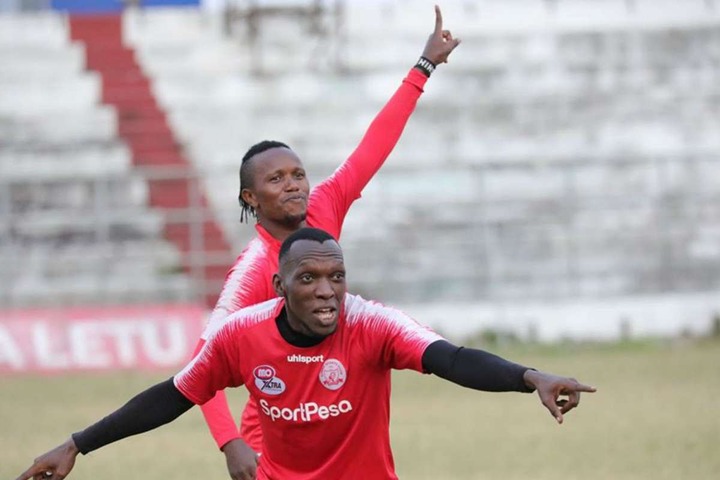 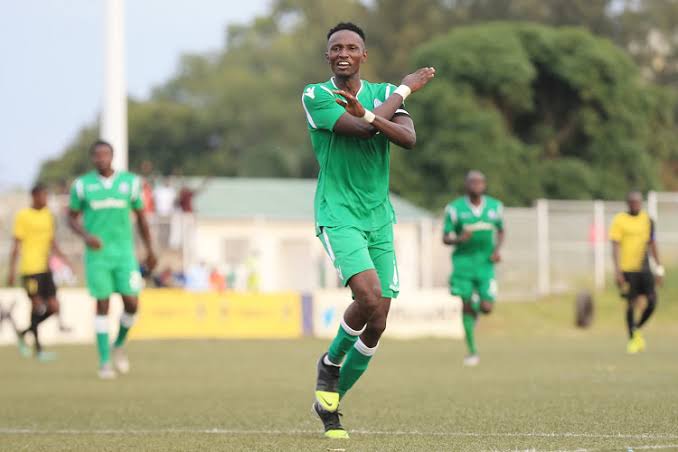 Joash Onyango, Francis Kahata and Farouk Shikalo are some of the players in the Tanzanian league. The Kenyan teams lack stadiums, in that clubs do not have their own stadium they play as a home ground. That alone can tell you that there is a financial constraint. Some players even go months without payment of salaries. 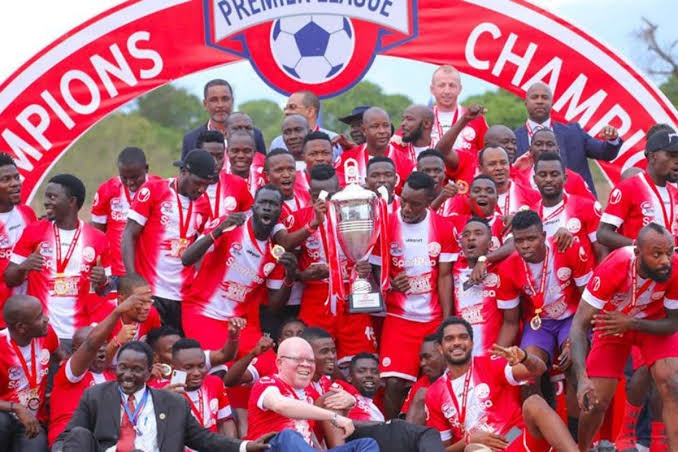 The Kenyan league has seen some sponsors pull out such as Sport Pesa, that has really affected the players and the league in general. Lack of adequate funds paralyzes a lot of things. Just some days ago, the Simba SC management signed their biggest deal in their history. The deal was about 95 million Kenyan shillings. It will see that the company Vunjabei group producing its jerseys. So when will the Kenyan Premier League be back to its best if they loose players. The quality of the league is what attracts players. Tanzanian people take football more professionally and have a sound management has compared to Kenyan premier League. Kenya needs to be the best since it is economically ahead in the East Africa region. 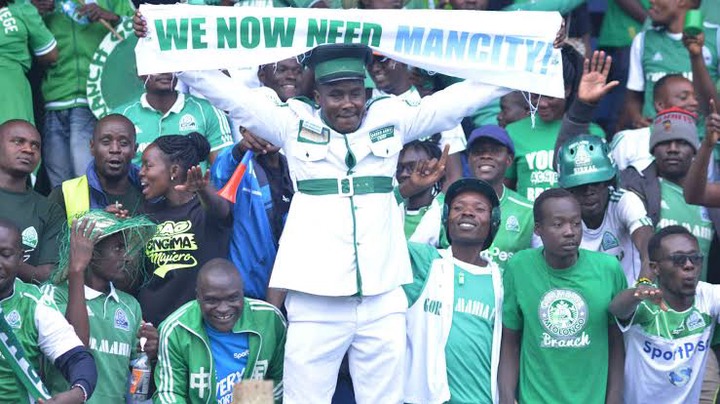 Clubs like Gor Mahia and AFC Leopards should set the pace for the other clubs in Kenya in order to attract more players and win more fans that will be watching their games. They need to win continental games and participate in the champions league. Winning big games increases the likelihood of more fans and big players accepting to join these clubs.