"Chelsea vs Man United"- Between The Two Mason's, Mason Mount And Mason Greenwood Who Is The Best?

By @SmartReporter_Ke (self media writer) | 1 year ago

Premier League and future football is in good hands with rising football stars the likes of Mason Mount, Mason Greenwood who you can not miss to watch anytime they are playing.

The Tho boys have some similarities given that they all play for England in international game and both tend to play most from the left wing except for Mount who acts as a number 10.

Below is a summary of their profile. 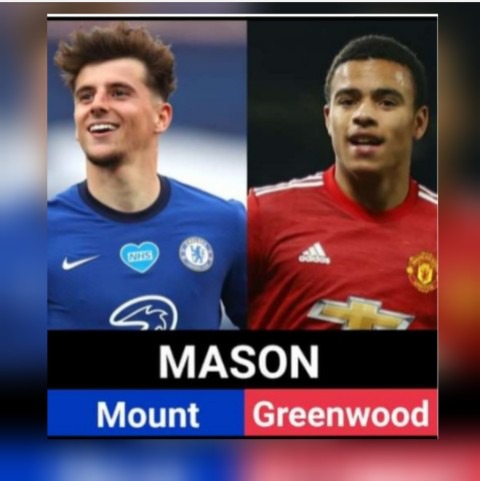 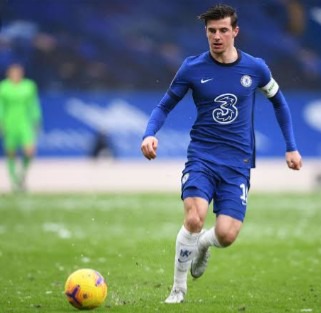 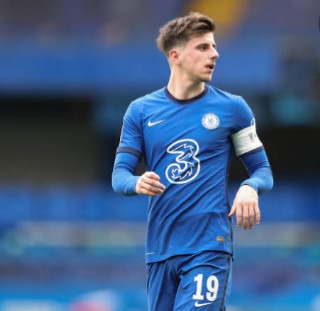 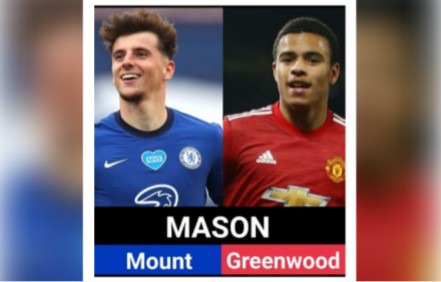 Mason Will John Greenwood is an English professional footballer who plays as a forward for Premier League club Manchester United and the England national team.

Greenwood was Born on 1st October 2001 and is currently 19-years-old. He was born in Wibsey, Bradford, United Kingdom. He is taller than Mount being 1.81 m tall and Weighs 70 kg. 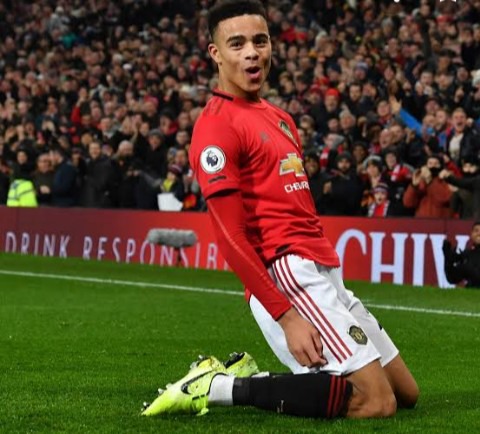 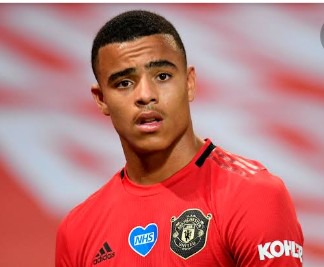 Both the two boys are on top of their form and are the big future for Manchester United and Chelsea having originated from their academy. Below is what some had to say in the comments section. 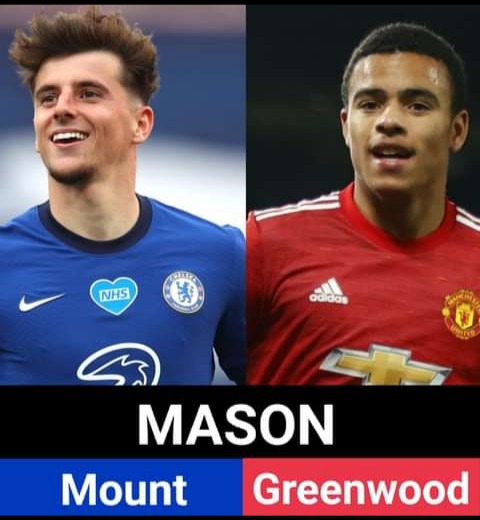 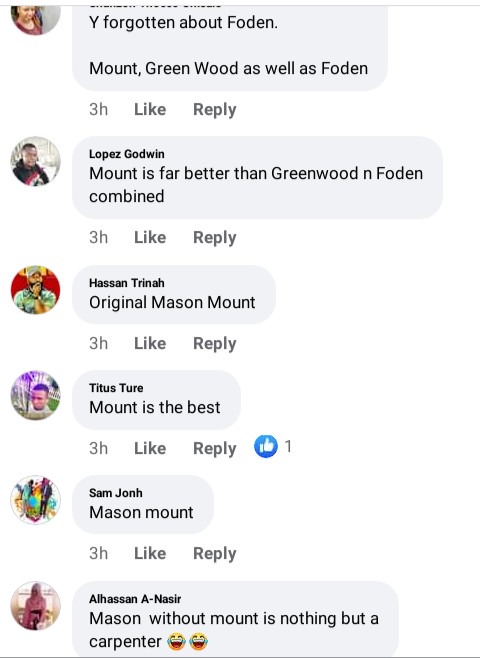 Man Utd Star Who Will Be Unstoppable Next Season, Following His Recent Message On Social Media.