By PolitBuro (self media writer) | 1 month ago 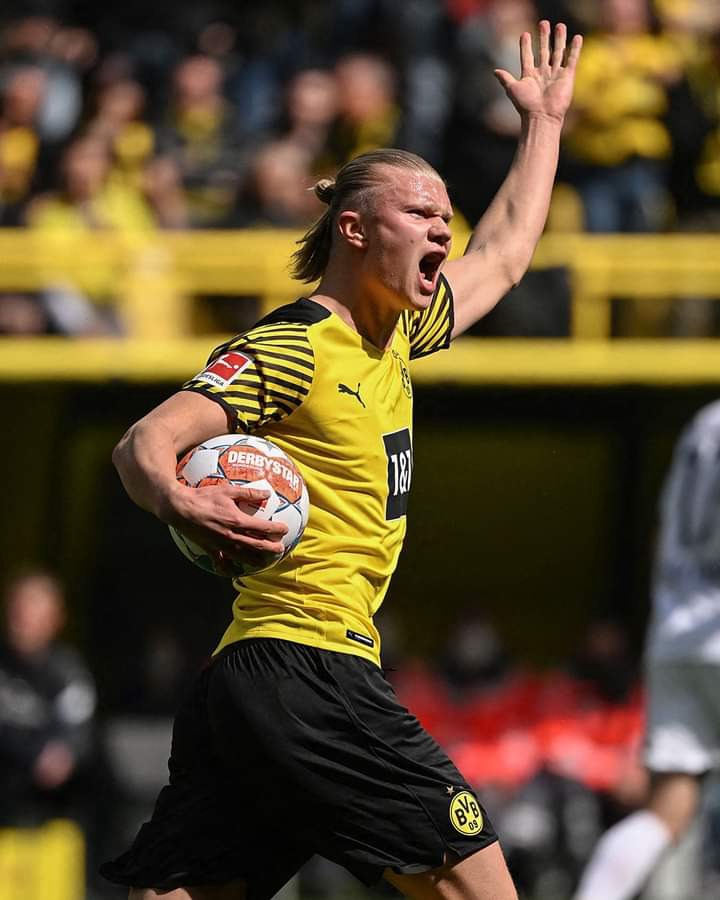 According to reports by Fabrizio Romano, Haaland has just passed medical test as new Manchester City player from now on.

He has however gone back to Borussia Dortmund for the remaining deal to get settled as Manchester City board assures Dortmund of the activation of release clause closer to €60 million than €75 million in few hours time.

The official announcement is now set to be made this week as Haaland is now set and ready to experience new football challenge in English Premier League.

Before this, Haaland was highly targeted by Manchester United even before he could land to Dortmund some years ago.

He was first targeted by fellow countryman Ole Gunnar Solskjaer during his time as Manchester United manager before his firing in the middle of this season.

But unfortunately, they have never come any closer to landing the deal with the top striker mostly due to the kind of relationship which has been there between his agent Mino Raiola and Manchester United.