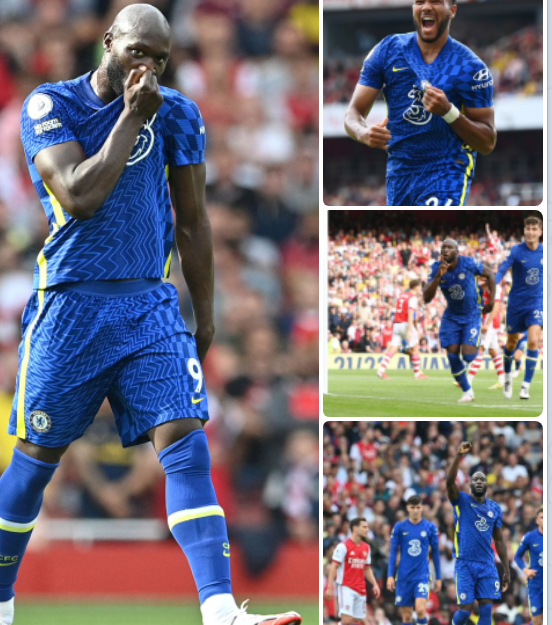 The most awaited match in emirates stadium finally was here with both managers giving their best lineups to secure a win. Chelsea dominated the play especially the first half where arsenal seemed to take long reading the game. Arsenal however had an extra work to do after releasing that lukaku is one of the threatful player they have ever faced in their history. Arsenal seemed to accept the game when romelu lukaku the new signing announced his name in emirates stadium by his first goal debut at chelsea. 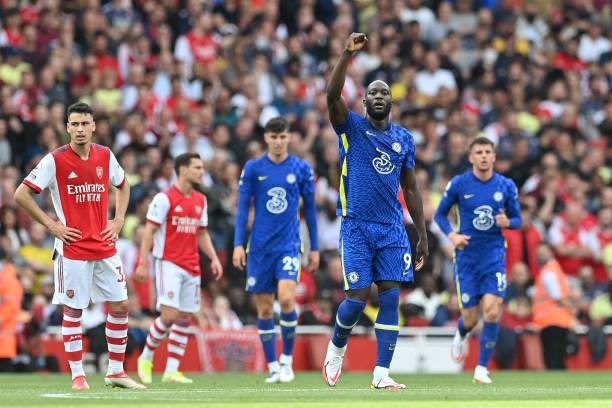 Chelsea fans are confident that now they have what they have been missing for long. Lukaku not only failed to tear arsenal but he made them lose game concentration. Chelsea fans indeed were much delighted by first debut of chelsea new signing lukaku. However chelsea need to be looked in the third eye since they may devastate the opponents. 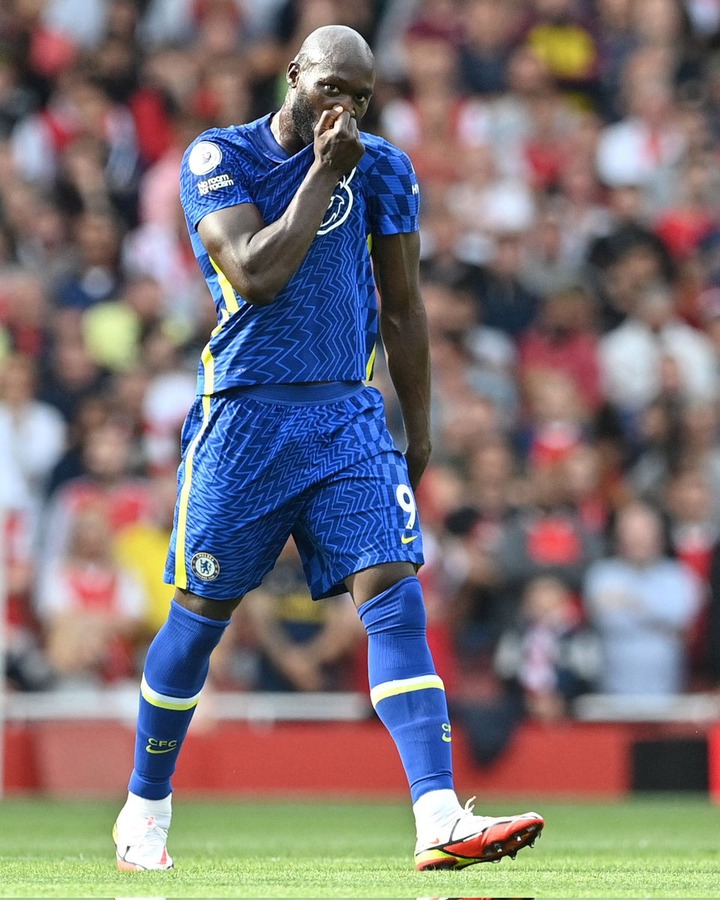