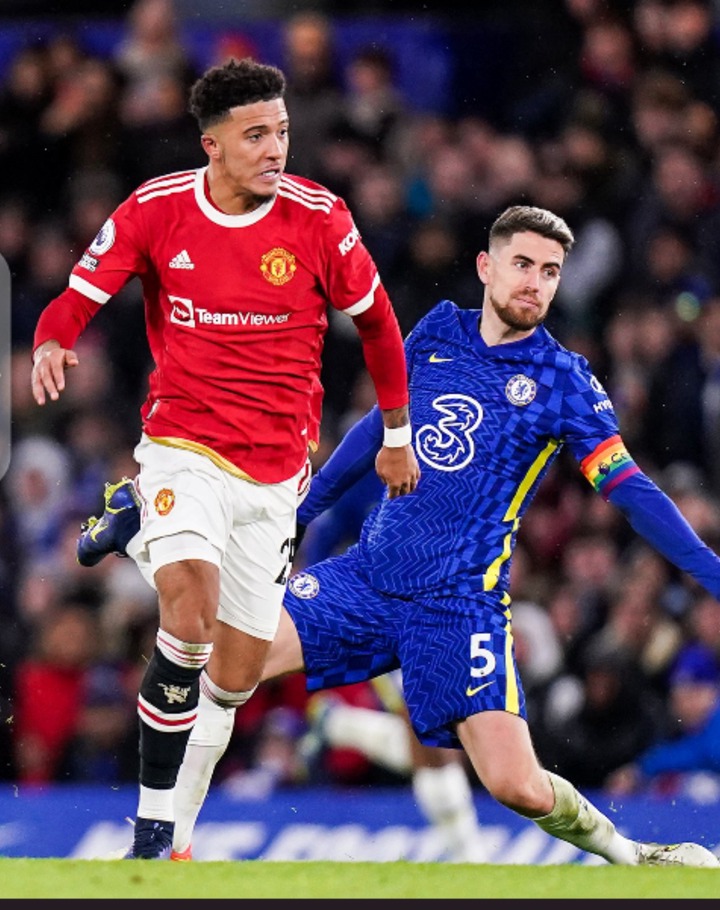 Below is the English Premier League table after all the Sunday fixtures were played; 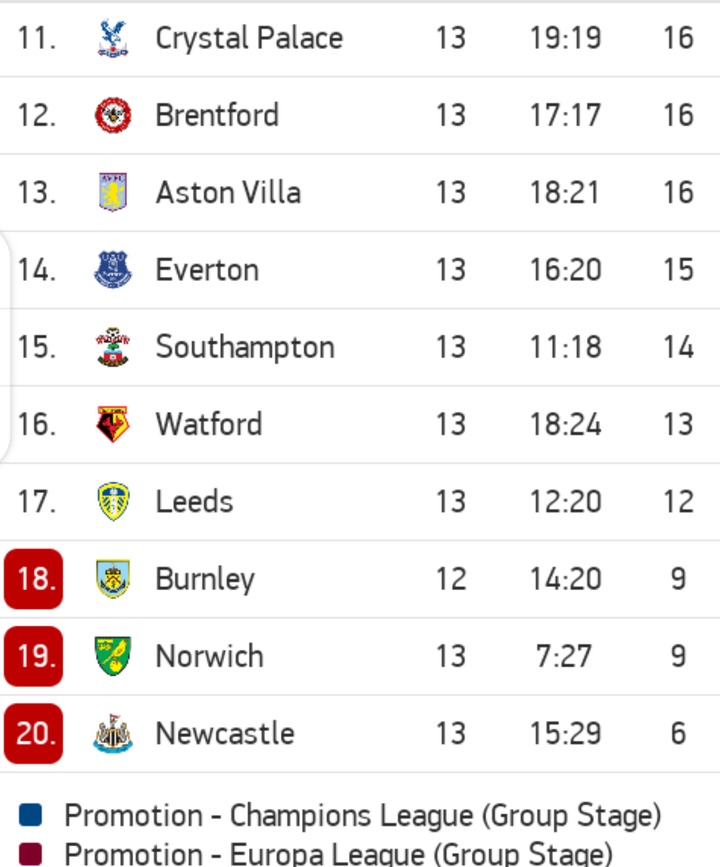 Good NEWS to Raila As Atwoli Predicts to Be Next President

How To Make A Girl Miss You Over A Text