By Newscook (self meida writer) | 26 days 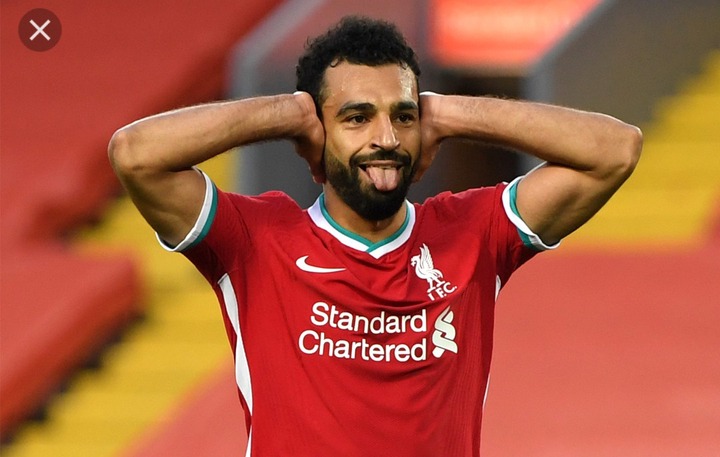 The influence of African footballers in Europe has caught attention. Liverpool's goal machine Mohamed Salah has accumulated heap of praises having been a dominant force in England. However, Africa has realised yet another player whose performance in Europe has proved that he is better than the Egyptian. 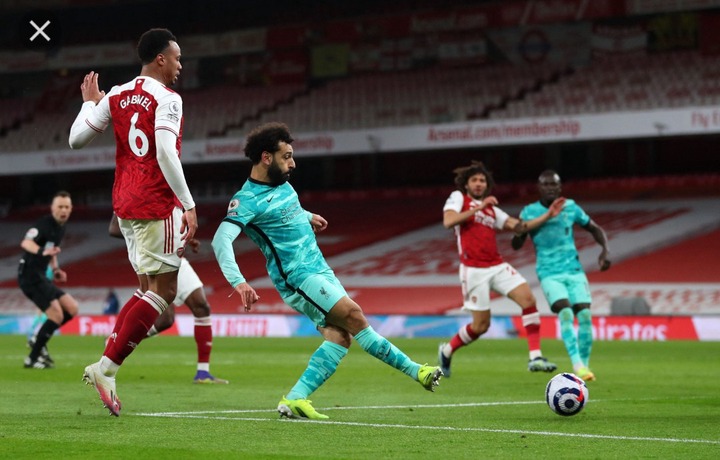 Following his performance this season, Salah has scored 19 goals in 30 Premier League matches, 6 goals in the Champions League and 3 goals in the Emirates FA Cup. His side is currently struggling to secure a top 4 spot on the league table currently at 6th place with 52 points. 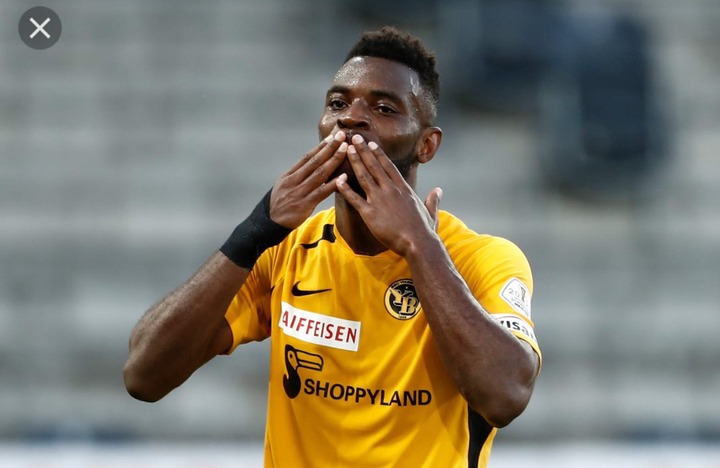 The African footballer in question is Jean Pierre Nsame who plays for the Swiss side, Young Boys in the Switzerland Super League. The Cameroon international has become a focal point of attack for his team and stepped up to guide his team to winning matches. He has managed 15 goals in 23 league matches and 6 goals in the Europa League this season. Young Boys have made a notable trend of performance and currently leading the Super League table with 63 points, 22 points ahead of Servette at 2nd place. 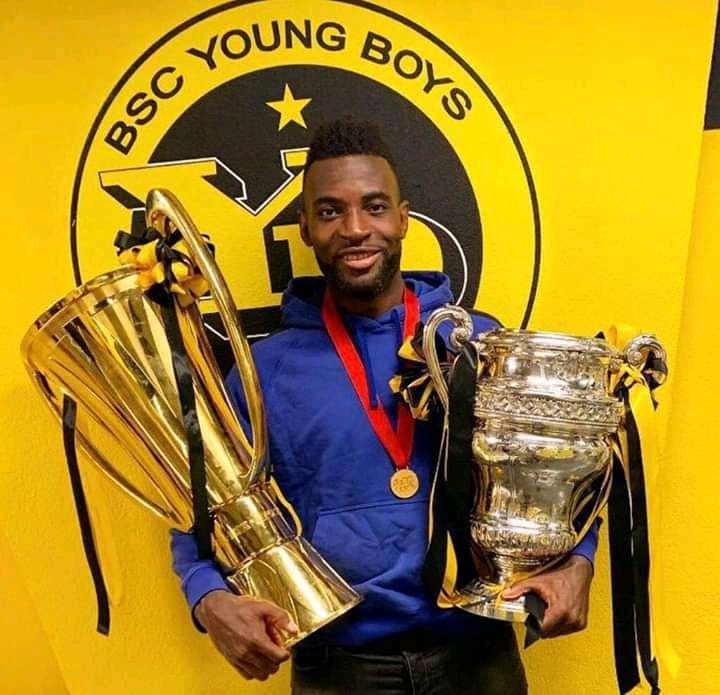 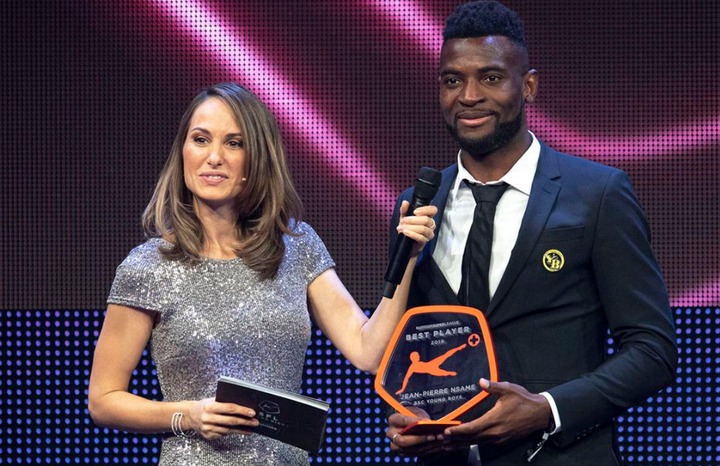 Adding taste to his fruitful performance, Nsame broke the record of the most goals scored by a Cameroonian in European league having scored 32 goals in 32 league matches last season. The record was held by Samuel Etoo who managed 30 goals for Barcelona in the 2008/2009 La Liga season. The Young Boys' skipper won the league title and the Swiss Cup last season. His 42 goals in all competitions saw him win the Best Player Award.