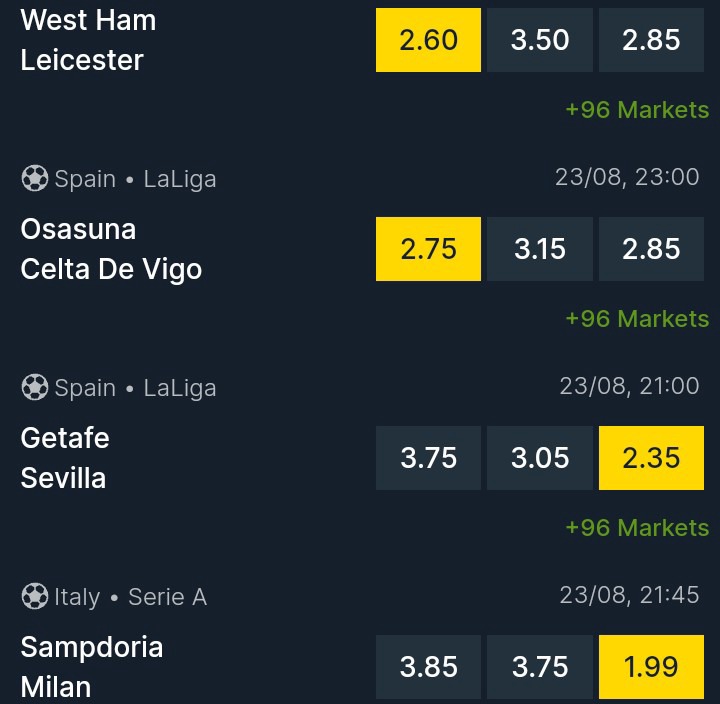 Boavista are on a great run at the moment, and are scoring goals at a great rate. Especially at home, they have been on a superb run. Meanwhile, Santa Clara too are in great form, and they had showed great spirit in securing the final European spot the last season. By the looks of things, expect a goal-fest.

Boavista are going through a superb goal-scoring streak, and they seem determined to secure a top-tier spot this season in the Primeira Liga. Moreover, they also have an impressive h2h record at this venue over the years.

In the meantime, Santa Clara have been showing incredible consistency over the course of the past two seasons. After securing a Conference League ticket at the end of the 2020-21 campaign, they have particularly been on form on the road.

By the looks of things, expect a goal-fest this Monday.

Boavista had won five of their past six overall fixtures, and they had scored two or more goals in three of their last five matches. They also had won six of their preceding ten appearances at home, and had scored six goals from the last three home games alone.

On the other hand, their counterparts had won 11 of their past 15 overall fixtures, and they had scored two or more goals in seven of their last ten matches. Do also note that they had won five of their past six road trips.

Taking into account these observations, as well as prior h2h stats, expect a high-scoring affair this Monday between the two. 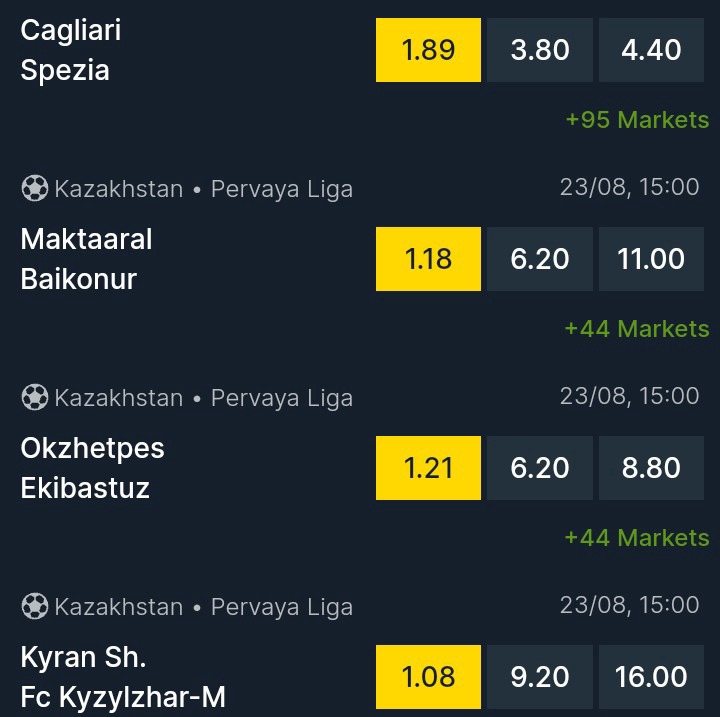