Sure soccer predictions for today 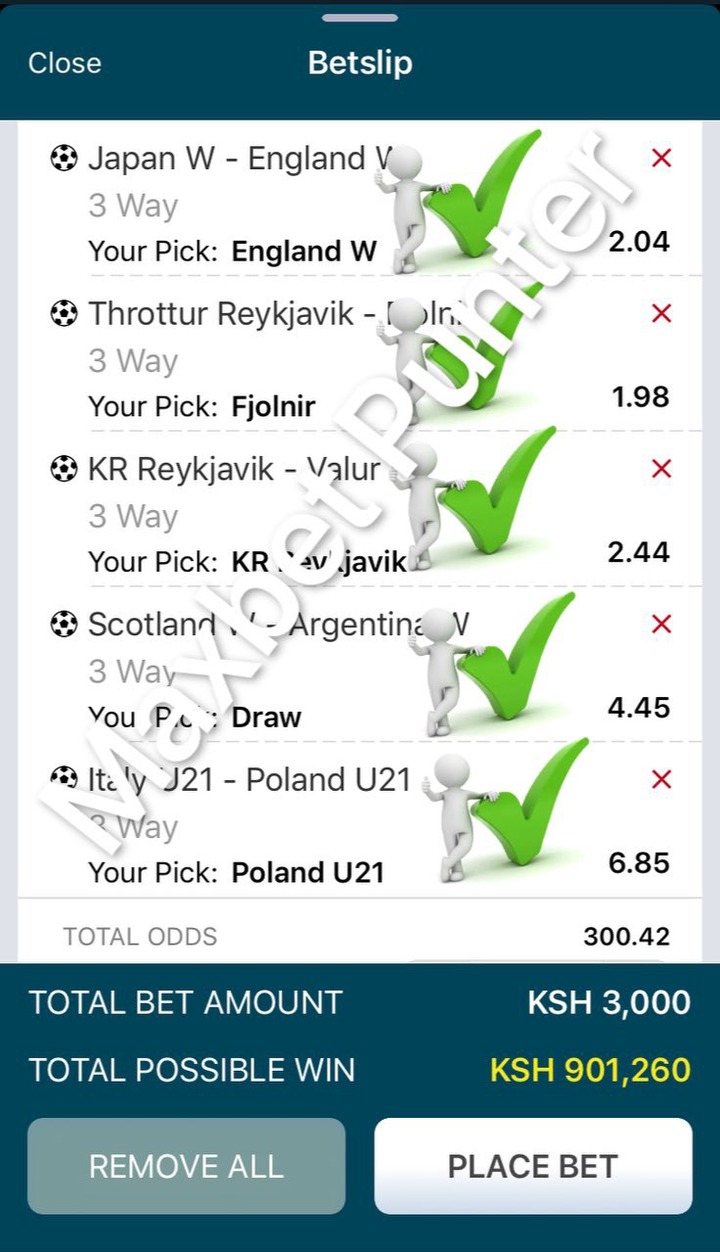 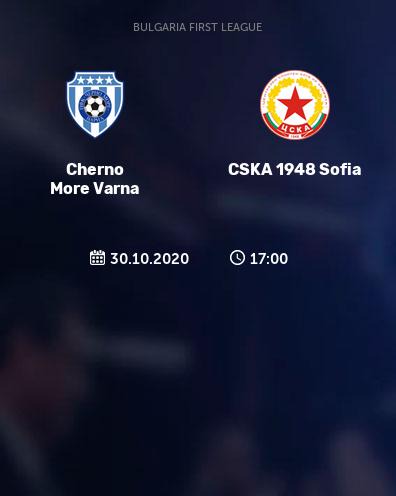 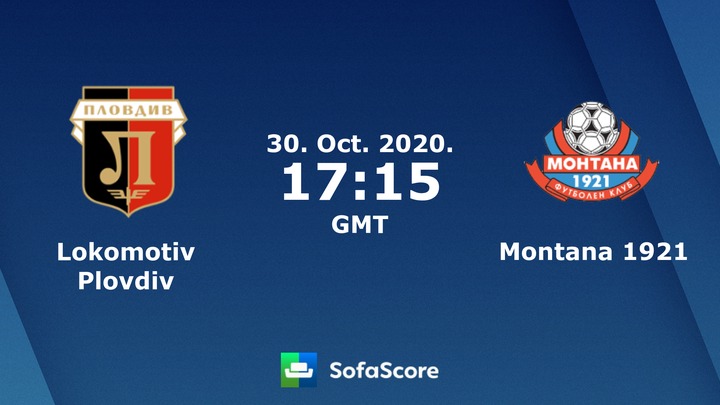 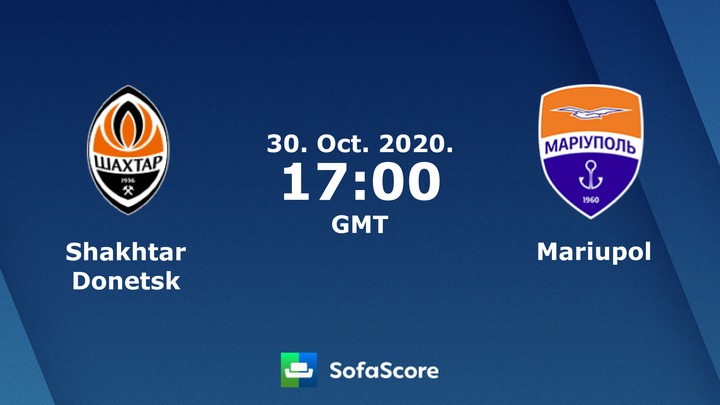