By Abigaeljerotich (self media writer) | 1 year ago

The Dutch legend Marco van Basten has plead to the Moroccoan star Hakim Ziyech to leave Chelsea next summer claiming that the current Chelsea coach Thomas Tuchel is a wrong manager for him. Speaking to one of the channels today evening, Basten says that Ziyech didn't join Chelsea to sit on the bench, 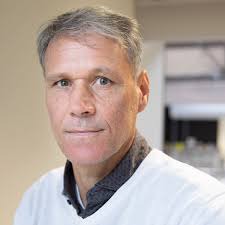 " When he gets in, that's like a striker. He can do that too because he is a good player however am sad to see rotation and I hope Chelsea is not the right place for him" says Marco van Basten. 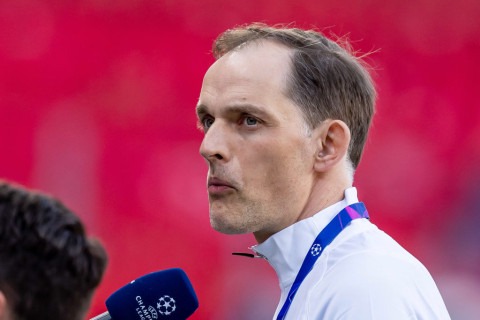 The 28 year old Moroccoan star joined Chelsea from Ajax last season. He signed a three year old contract that will expire in 31 june 2023 but Chelsea could decide to add him a new contract at the end of these season. He was bought with a value worth of forty seven million paunds. 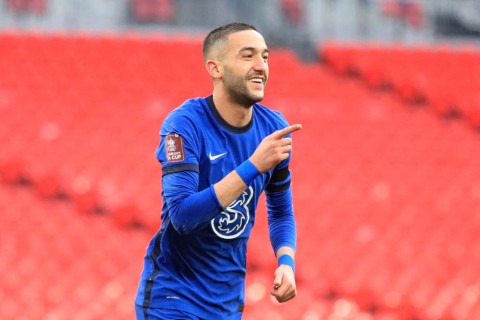 Marco van Basten has claimed that the German trainer is favouring Werner ahead of Hakim Ziyech and he said that Ziyech is more competent than Werner. Ziyech scored against Manchester City last time in FA cup semi final but to our surprise he was benched on Chelsea win against Westham on Saturday night.

Ziyech is currently battling with Hudson Odoi, Timo Werner and Christian Pullisic for the starting XI under the German coach. All of them have impressed the German coach until he can't identify his perfect wingers currently.

Content created and supplied by: Abigaeljerotich (via Opera News )