By PhobianSimiyu (self meida writer) | 25 days 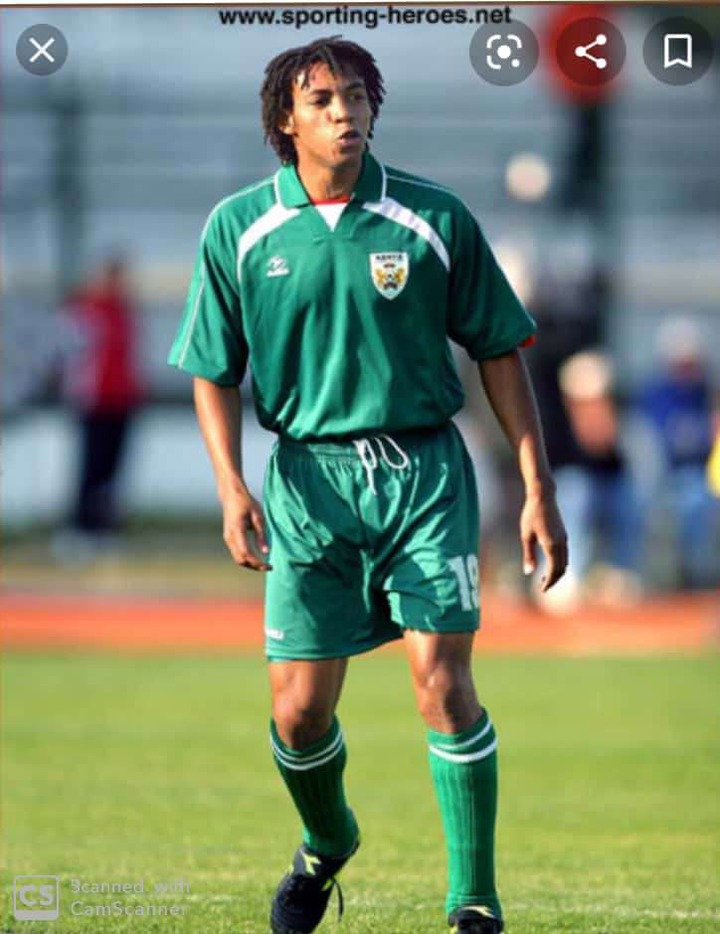 Today I will talk about a player who played for the Kenya national team harambee stars some years back. His name is Emmanuel Ake Richard Muttendango 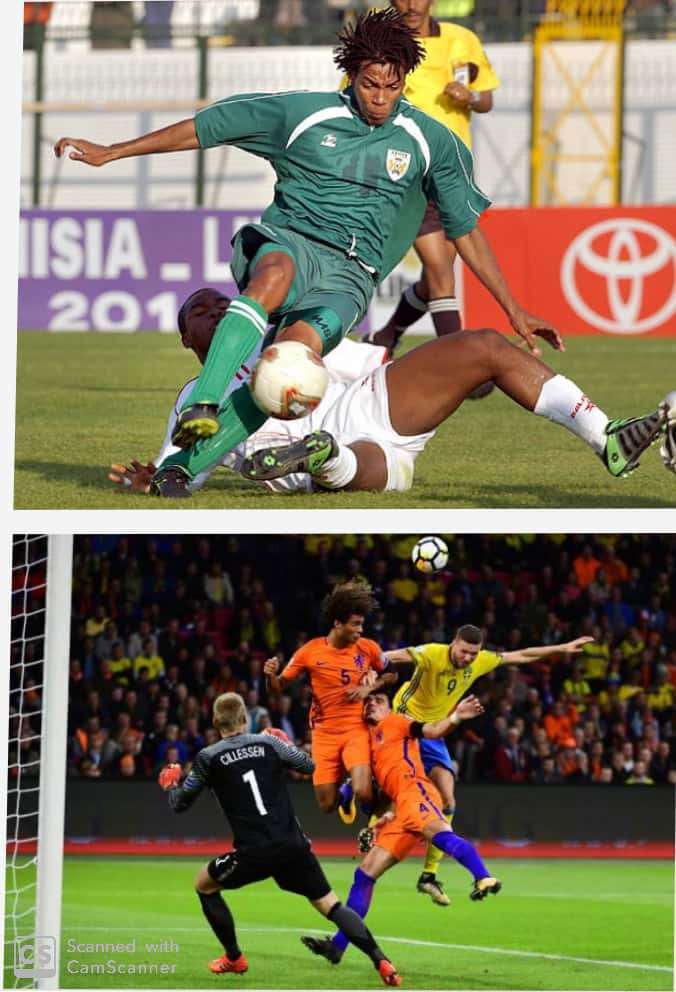 He started his footballing activities in Mombasa with Black Panther ,a third tier club in Mombasa.He later on moved to coastal stars, a club that was participating in the Kenya premier league at the time. He was spotted by a Dutch tourist in Mombasa who took him for trials in Netherlands. He did his trials with fc oss but his stay was unsuccessful. Ake left Netherlands to join his father in Denmark where he successfully signed a four year contract with Akademisk Boldklub .He played for the club from 2000 to 2004. 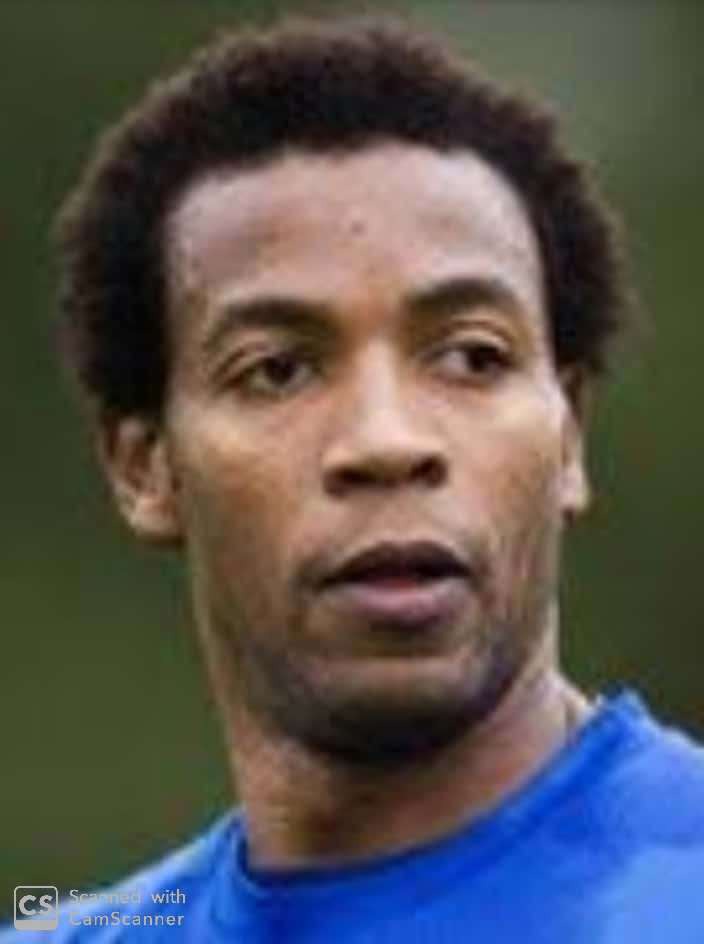 In the year 2004,the then Harambee stars coach Jacob Ghost Mulee called him in the national team in preparation for the Africa cup of nations held in Tunis Tunisia in the same year. Emmanuel Ake never dissapointed many Kenyan fans as he was on the score shit against Burkina Faso. Kenya won the match 3.1.It was a historic victory for the national team Harambee Stars. Ake spend the rest of his career in Denmark playing for many clubs in the country. 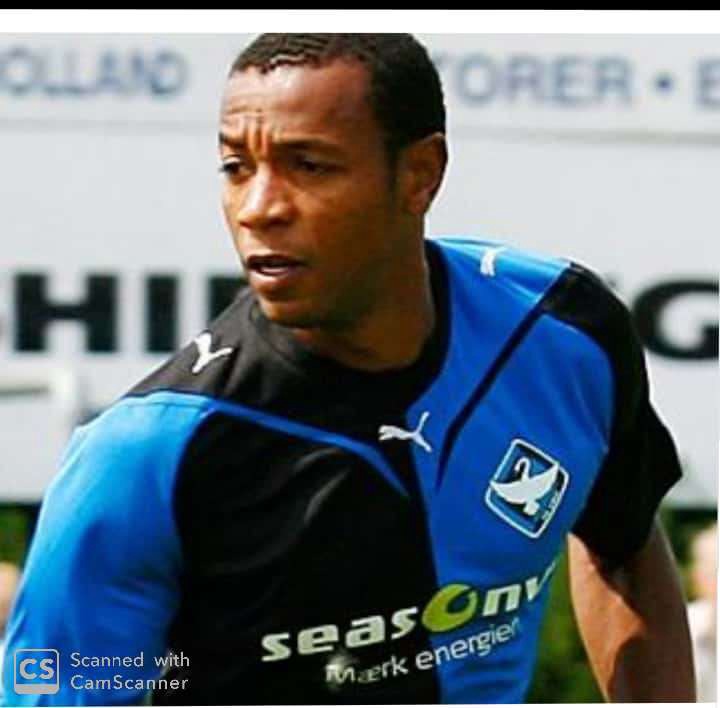 After his retirement, he decided to take a coaching course in Denmark.Close sources have disclosed that the former Harambee stars talented winger is now a professional coach in Denmark. Emmanuel Ake will be remembered for his skillful ball control, speed, trickery and an eye for the goal. He partnered well with Denis Oliech to score a lovely goal in the Africa cup of nation.I wish Ake a successful career in coaching. Hopefully, he will take some talents from Kenya. 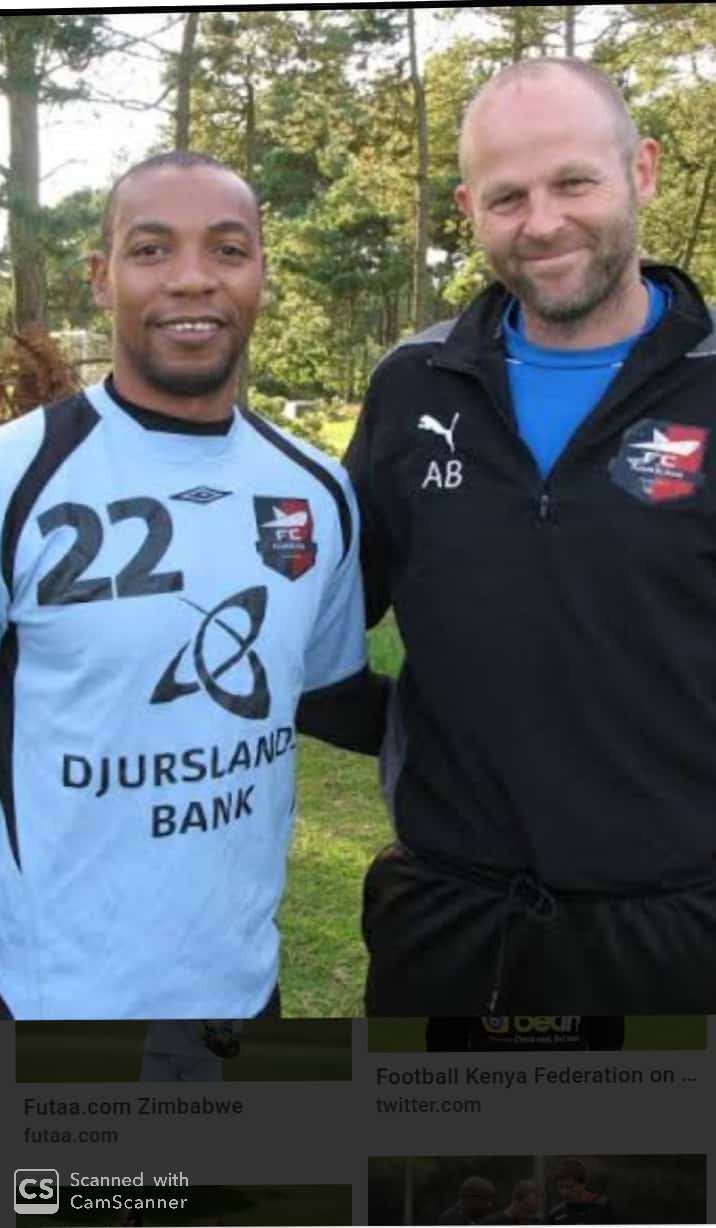 "Political Reality Will Hit You in 2022," Musalia, Kalonzo, Wetangula Told as Vocal MP Reveals This

Good News to Singer Bahati After Politician Alinur Announced This

Monday's Accurately Predicted Matches To Bank On For Great Bonus