Opinion: Here Are 5 Of The Slowest Players In Football Who Are Very Successful

By GotrinSports (self media writer) | 2 months ago

Some players can perform at the highest level despite their lack of speed. To compensate for the lack of pace, they rely more on technical skill and match intelligence, dictating play from deep and occupying spaces correctly. 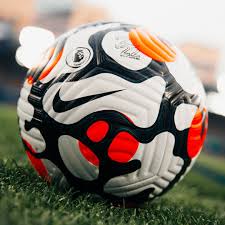 Here are 5 the slowest exceptional players in football who are very successful:

Luka Modric, one of the best midfielders of this generation, cemented his legacy by winning the Ballon d'Or in 2018. Croatia international, who joined Real Madrid from Tottenham Hotspur in 2012 for €35 million, is known for his creativity, passing ability, and technical ability. Real Madrid won three Champions League titles in a row thanks to Modric's midfield partnership with Toni Kroos. 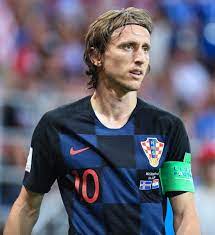 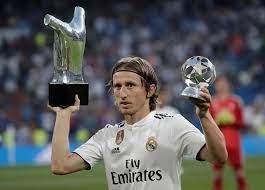 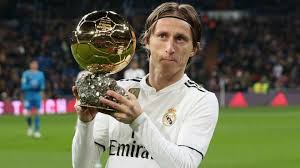 Toni Kroos, Real Madrid and Germany's metronome, is one of the best midfielders in the world right now. Kroos joined Real Madrid from Bayern Munich in 2014 for €25 million and has since made nearly 300 appearances for Los Blancos in all competitions. Kroos is regarded as the ideal example of a deep-lying playmaker because he is an excellent passer with phenomenal vision and the ability to dictate play.

The 30-year-old midfielder continues to play an important role for both club and country, pulling strings from midfield and finding teammates with precise passes. 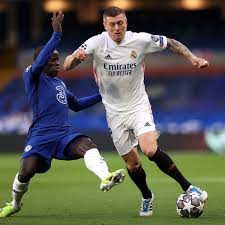 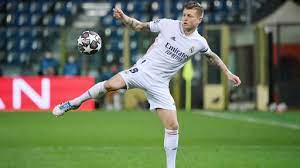 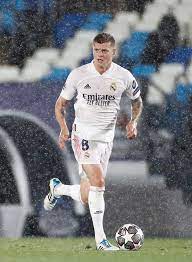 Sergio Busquets, long regarded as the world's most underappreciated player, is clearly not the player he once was. The Spain international, once regarded as one of the game's best defensive midfielders, is now regarded as a liability rather than an asset. Busquets, who has spent his entire playing career at Barcelona, appears determined to prove otherwise with some strong performances at the start of the season.

The 32-year-playing old's style has been admired by the likes of Johan Cruyff and Vicente del Bosque, and he will most likely finish his career at his beloved Barcelona, where he has made nearly 600 appearances in all competitions since his debut in 2008. 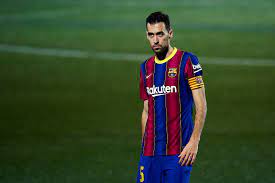 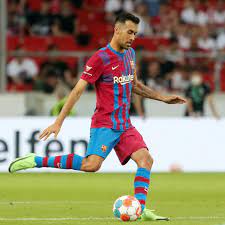 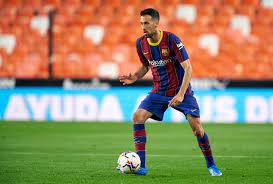 Thomas Muller may not be visually appealing, but his effectiveness and consistency can only be matched by a few. Capable of playing in a variety of attacking positions, the Germany international has been praised for his match intelligence, positional awareness, and off-the-ball movement ability. 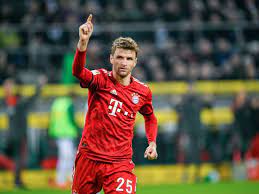 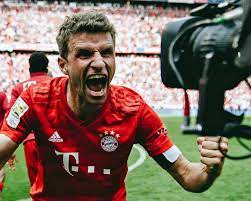 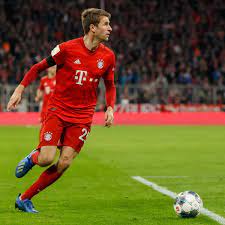 Hummels, one of the world's best centre-backs in his prime, continues to play an important role for Borussia Dortmund. Hummels returned to Borussia Dortmund from Bayern Munich in 2019 for €30.5 million after making over 300 appearances in all competitions during his first spell at the club. The 31-year-old has been tasked with mentoring young defenders such as Manuel Akanji and Dan-Axel Zagadou, while also playing meaningful minutes himself.

The German international is an excellent passer who is well-known for his intelligence and strength. He is still a key player for the German giants. 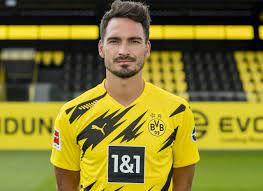 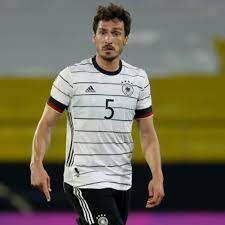 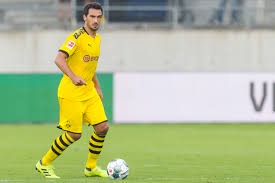