Barcelona and Paris Saint Germain are two top European clubs that have become successful because of the top performing players they have managed to sign. Here are the only 5 players who played for both PSG and Barcelona. 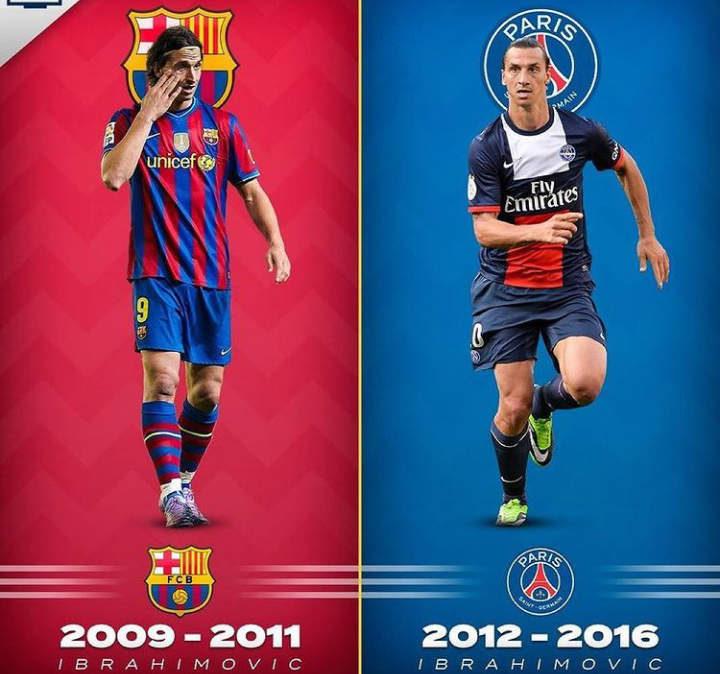 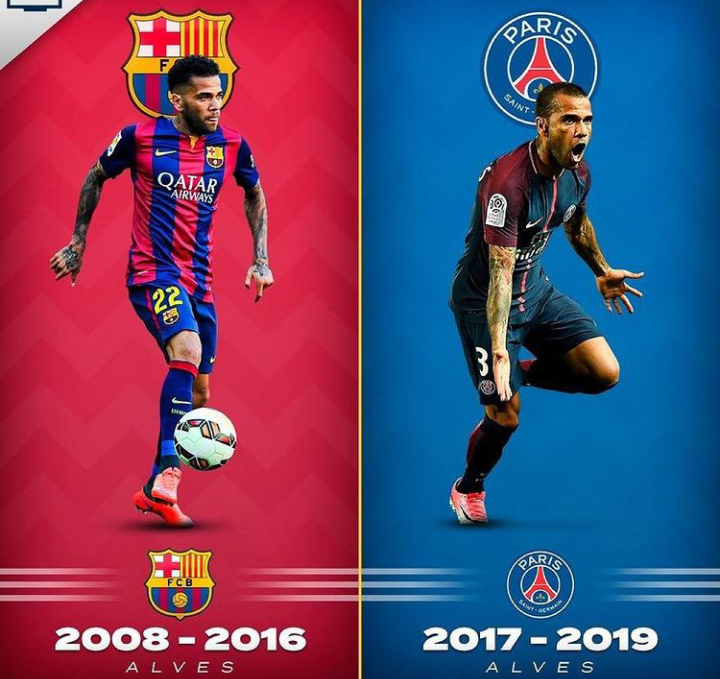 3. Ronaldinho - The Brazilian attacking midfielder played for PSG from 2001 to 2003 then moved to Barcelona until 2008. He scored 94 goals and gave 70 assists for Barcelona. 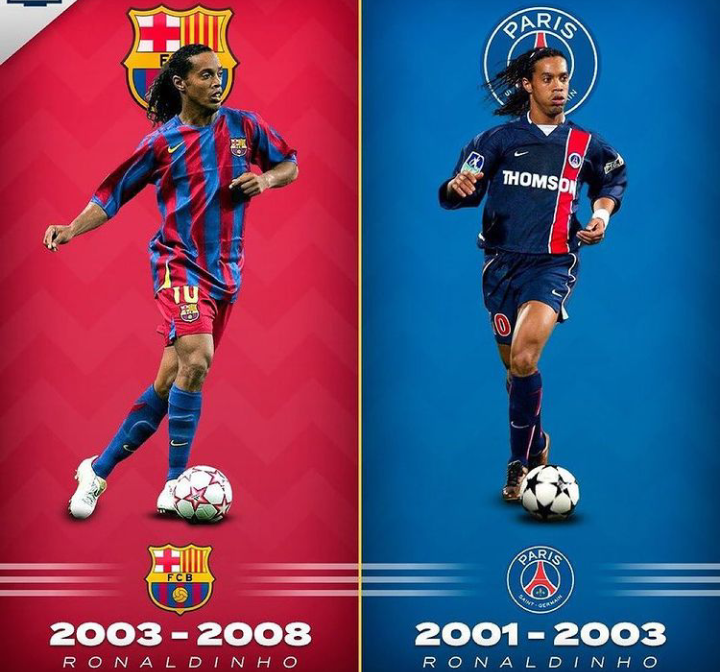 4. Neymar Junior - The Brazilian winger played for Barcelona from 2013 to 2017 during which he scored 105 goals and gave 76 assists. Since he joined PSG he has scored 100 goals and gave 60 assists. 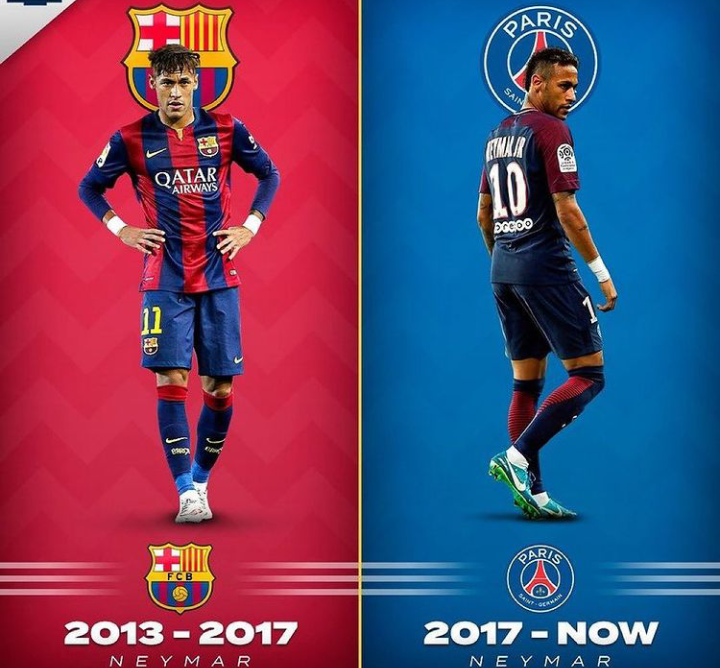 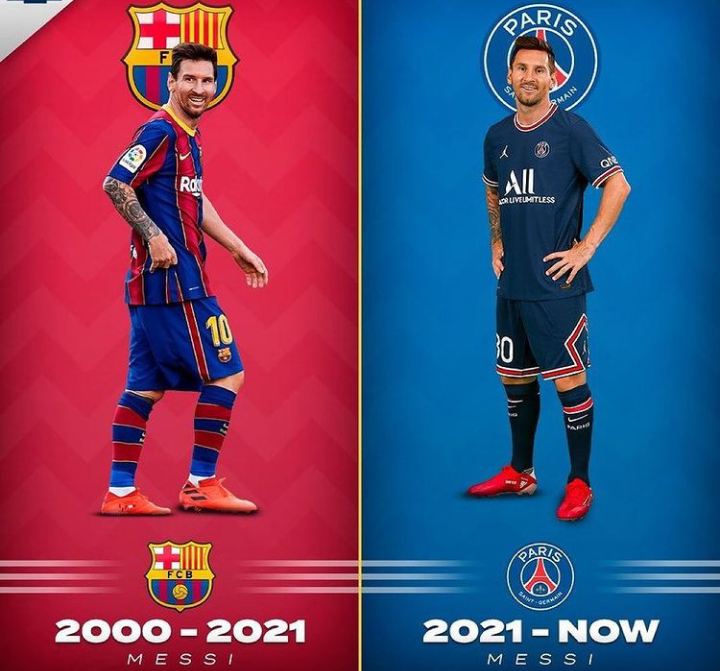