Hello, Gooner. Here's what's going on at Arsenal in terms of the transfer market.

Youri Tielemans: Will he jump from Leicester to Arsenal this summer? Almost every Arsenal fan is asking themselves this question. Arsenal have been linked with the Belgian international for months, but the Gunners have yet to sign him. Contrary to popular belief, Arsenal is not hesitant to pursue Tielemans for financial reasons, according to David Ornstein. 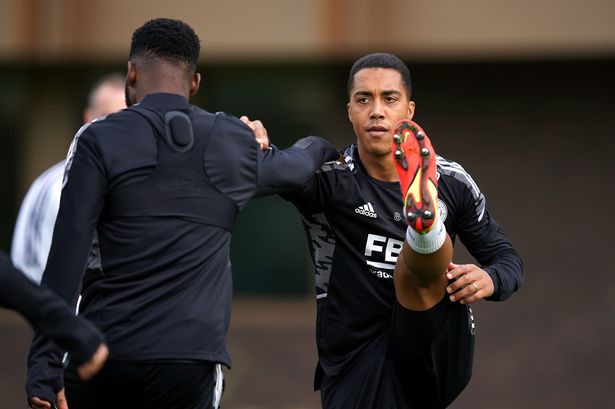 Instead, he claims (as per HITC), "We’ve reported that Arsenal have a firm interest in him. The decision makers at the club are all-in on him but it’s more complicated than that because when you speak to people around this situation, they make it clear that there may need to be a departure first for Tielemans to come in, be that Granit Xhaka or someone else in that area of the field to free up the space and the finance." 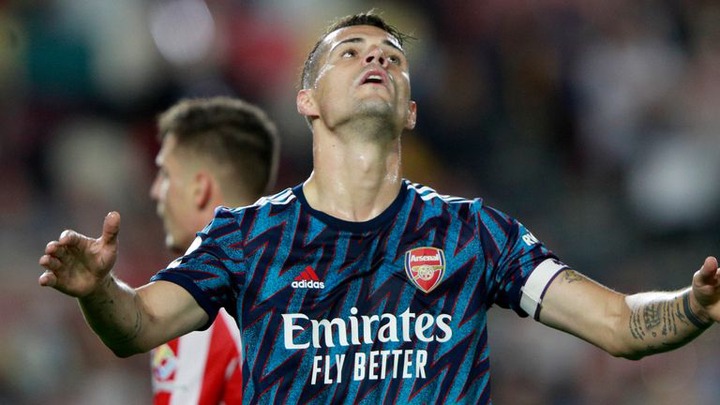 Meanwhile, with Tielemans' transfer uncertain, Arsenal may opt for a move for Arthur Melo. According to Sport Witness, who cites two credible sources (Calciomercato and Tuttomercato), Arsenal is in talks with Juventus about signing the Brazilian. 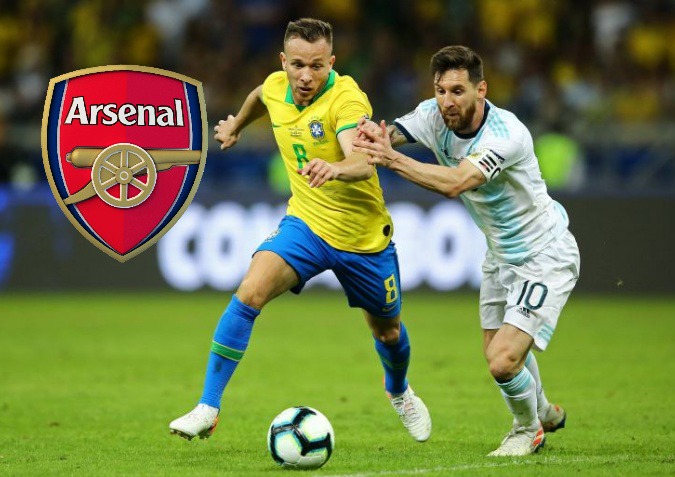 According to the report, after turning down Arsenal's advances for Melo in the January transfer window, Juventus will be willing to let Melo join the Gunners for €30 million. Melo, in particular, was left out of Juventus' preseason tour to America.