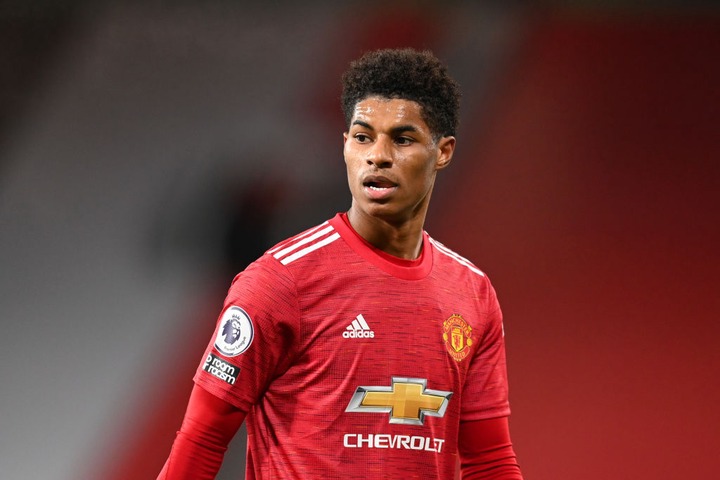 Marcus Rashford is one of the most prolific left-wingers in the English Premier League. The 23-year-old English international has been terrific since he made his debut for the senior squad in 2015.

Rashford has greatly transformed into a reliable goal scorer for the team especially under Ole Gunnar Solskjaer when he has scored over 50 goals. He has been the highest-scoring player for Norwegian managers and has been the second top scorer for the Red Devils in two consecutive seasons. 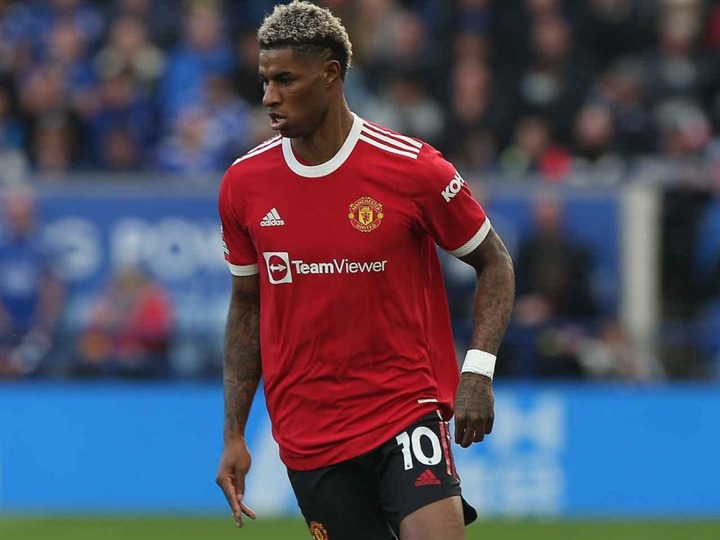 The winger is the most hardworking Manchester United player and he always tries his best to be the man to carry the team. He always looks up to Cristiano Ronaldo and tries to achieve what the star achieved during his first spell at Old Trafford.

However, despite the Manchester United forward being such prolific, there are good left-wingers in the league some of who is close to his level. Players like Raheem Sterling, Sadio Mane, and Son Heung-min are some of the best forwards who play on the left-wing and score numerous goals for their respective teams. 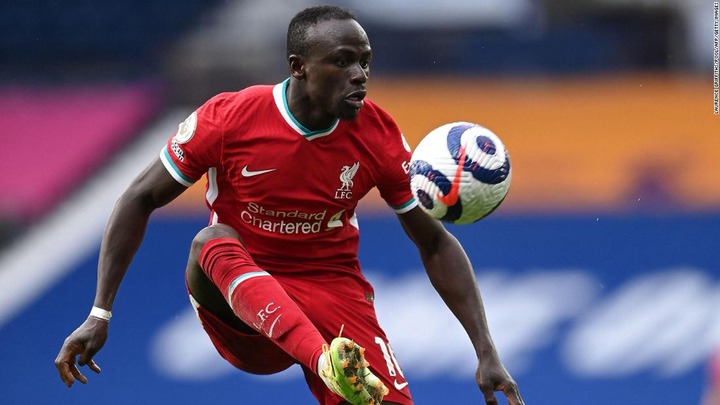 However, among these players, Sadio Mane has been the only left-winger in the league who has been better than Rashford. The Senegalese winger has been successful at Liverpool and has been one of their most important players. Mane has scored 56 Premier League goals in the last three seasons compared to Rashford who has scored 39 for the Red Devils.

Mane has been an engine for Liverpool especially before the arrival of Mohamed Salah. Mane is one of the key players who contributed to Liverpool's great success in recent years like winning the Champions League and he has five goals this season after playing eight games. Liverpool could win major trophies this season due to the great combination between Mane and Salah. 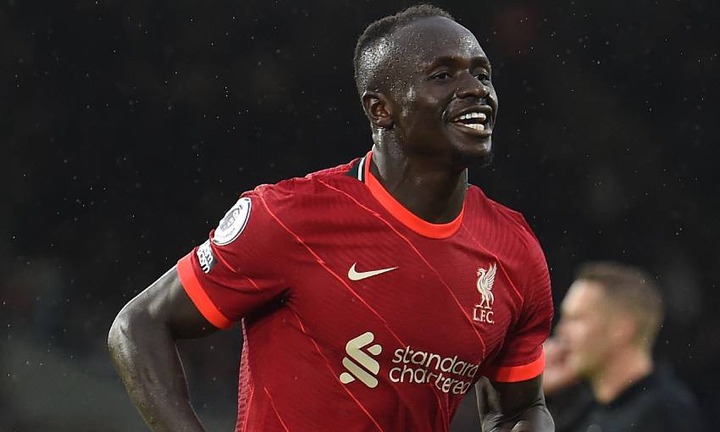