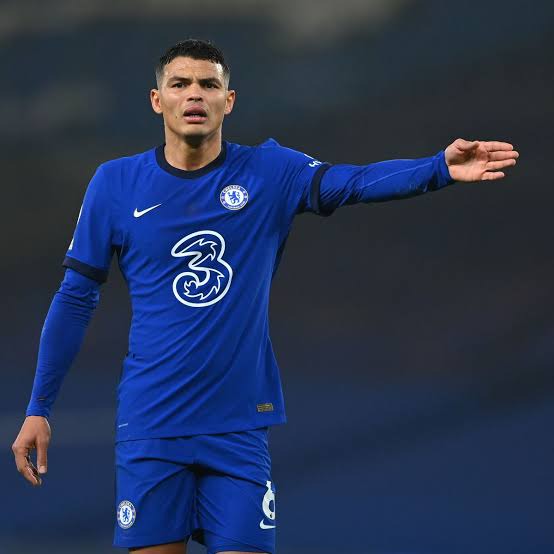 Chelsea are set to offer seasoned centre-back Thiago Silva a one year contract extension. Chelsea coach Thomas Tuchel and fans are satisfied with the player's performance and feel he is an integral part of the team who can help them challenge for the title next year.

The contract is yet to be signed but there's a verbal gentleman's agreement of him staying at Chelsea. Thiago Silva is also pleased and willing to remain at Chelsea. 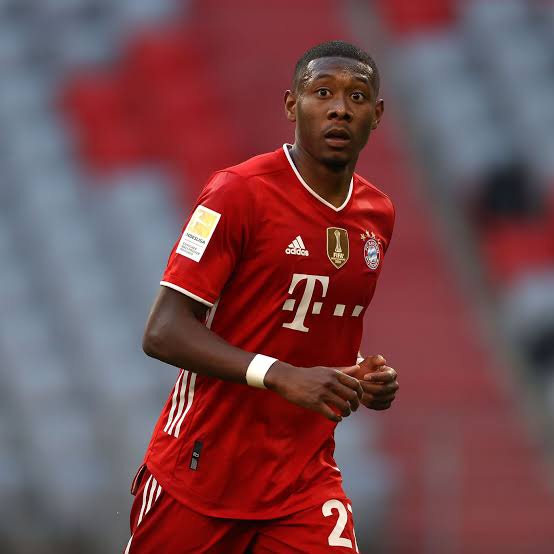 Bayern Munich defender David Alaba is set to join Spanish giants Real Madrid after paperwork was signed, confirming his transfer. He will be joining as a free agent and all that's pending is filing of the paperwork at the end of the season.

David Alaba was unable to demand a wage raise from Bayern Munich who don't want to overpay their players. His move to Real Madrid could signal a move for either Raphael Varane or Nacho.

Barcelona: Memphis Depay to sign but under one condition 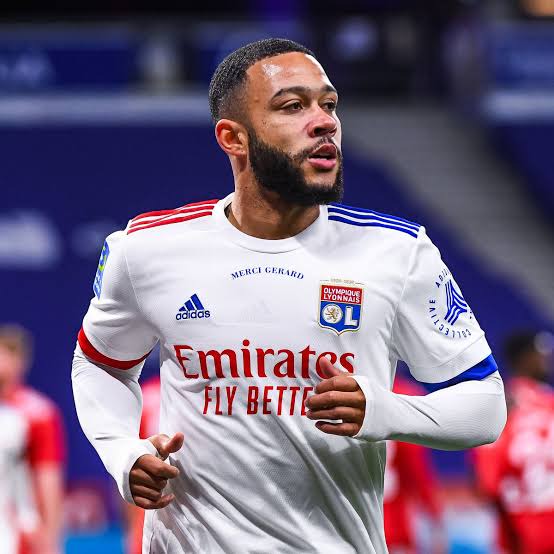 Olympic Lyonnaise and Netherlands captain Memphis Delay is running out of contract at Barcelona and has made one condition clear if he's to join Barcelona. Memphis Delay almost joined Barcelona who were unable to meet his release clause.

Memphis, who will be negotiating a contract without an agent, has said he'll only join Barcelona if Holland coach Ronald Koeman remains as the Barcelona coach. This comes after new Barcelona president said he was planning on hiring club legend Xavi as the coach. 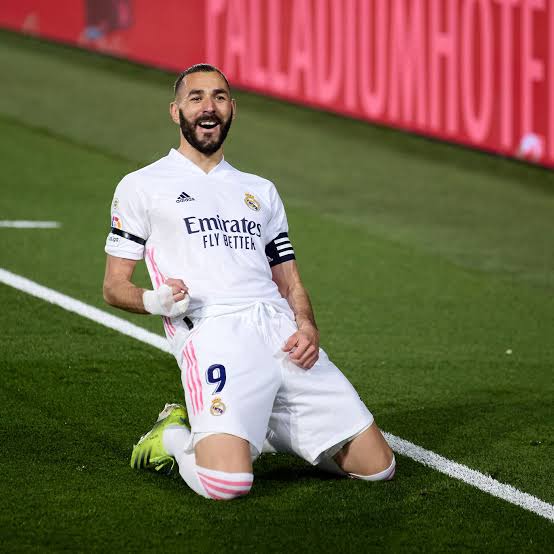 Talismanic forward Karim Benzema is expected to remain at Real Madrid even as his contract is almost ending. Benzema's age had not been a factor and the club feel there's more the Frenchman can provide. The club was expected to struggle after Cristiano Ronaldo's departure but Benzema has taken the reigns and stabilizer them.

This comes after Benzema was called up to the French National team after a 6 year wait. Contract negotiations will be made after the end of this roller coaster season. 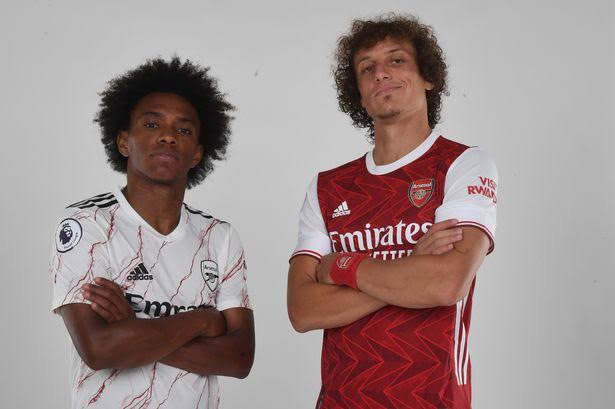 Former Chelsea players David Luiz and Willian are expected to leave the club this summer after their contracts expire. David Luiz has spent 2 years ago the Emirates while Willian has only spent one season. Both players have had an underwhelming season and it believed the supporters are not impressed.

There are rumours that the duo are being scouted by American clubs.

Check out our profile for more football transfers and other news.