ENG vs GER: Terrific Chelsea-connection as Havertz stole the show with a brace in 6 goals thriller

Last Monday night, England and Germany played a thrilling football match at Wembley Stadium. The Three Lions rallied from 2-0 down to lead 3-2 in a dramatic second half before Kai Havertz pounced late on. 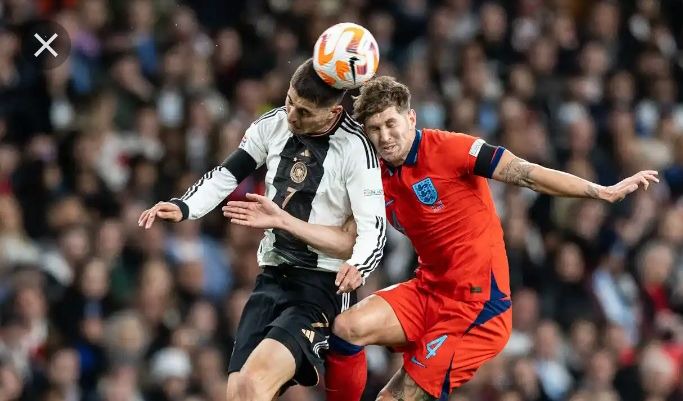 Both teams failed to capitalize on their chances in the first period of the games, and the first half ended in a barren draw. However, in the second half, both Havartz and Gundagon scored to give Germany a 2-0 lead. 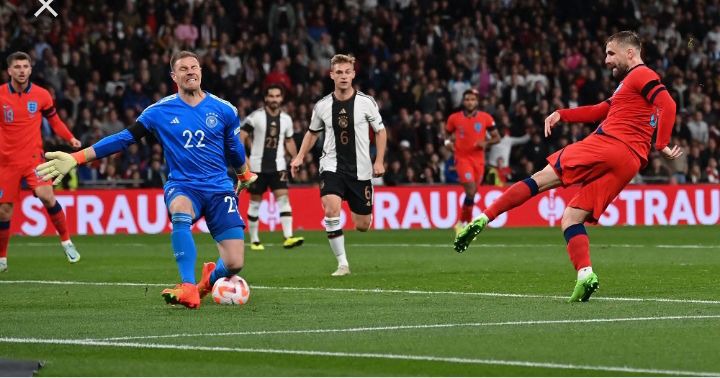 England quickly responded, with Shaw, Mount, and Kane scoring in a sensational comeback to give England a 3-2 lead, which didn't last long before Havertz broke the English hearts with an equiliser. 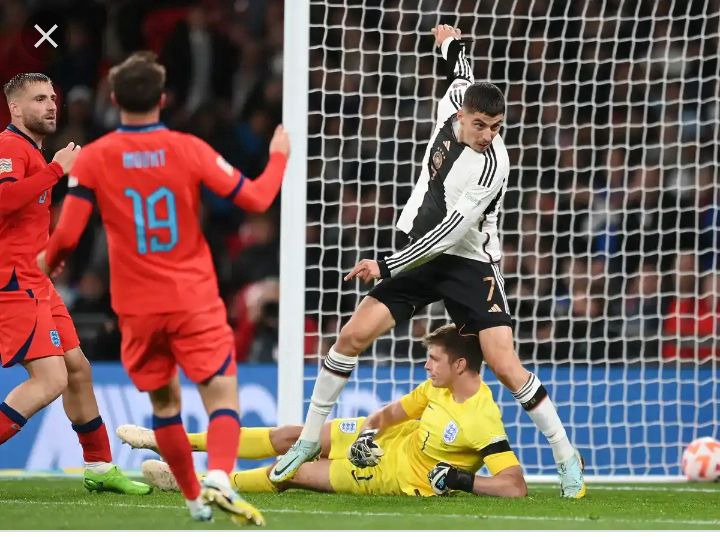 It was fantastic football with more of a Chelsea connection, with Havertz and Mount scoring and Reece James assisting. This exemplified the caliber of Graham Potter's squad. Chelsea's No.29 was leading the attack line and was influential, scoring 2 gorgeous goals and demonstrating his lethal attacking abilities. 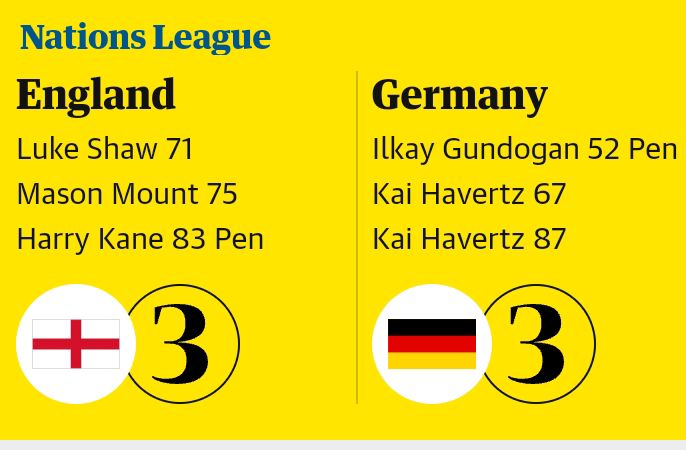 Havertz has had a slow start to the season, but we hope to build on his two goals when the Premier League resumes next weekend. With such an impressive performance, Potter must follow Hansi Flick's blueprint in order to get the best out of the German forward.