Top 5 First Signings Of Every Manchester United Manager Since 2013

For various reasons, David Moyes, Louis van Gaal, Jose Mourinho, and Ole Gunnar Solskajer were unsuccessful. The somewhat questionable players they added to the squad was a significant contributing aspect in the whole thing. Erik Ten Hag has now been given the assignment of getting rid of the club's deadwood and reviving its beautiful football. 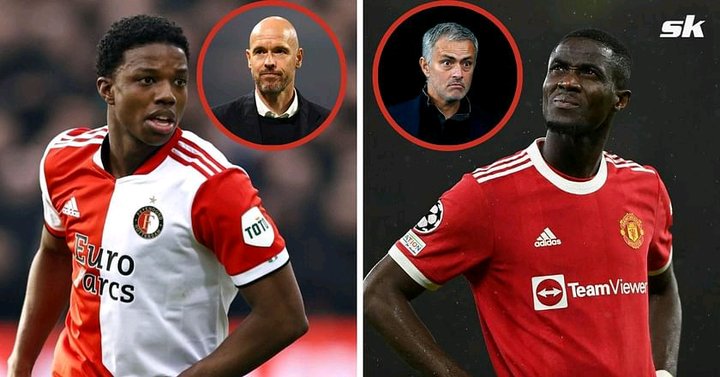 To do the same, he will need to make some wise acquisitions, and fortunately, the Dutchman appears to have a keen eye for emerging talent. Let's rate the first signing made by each Manchester United manager since 2013 on that note.

After being named Manchester United's permanent manager in the summer of 2019, Solskjaer made his first of several signings, including Daniel James. James was introduced by the Norwegian to a team that already had Juan Mata, Anthony Martial, Jesse Lingard, Marcus Rashford, and Jesse Lingard as choices to deploy on the flanks. But after selling Alexis Sanchez and Romelu Lukaku, the offensive unit needed reinforcements. James also had a strong Premier League debut, scoring in the 4-0 victory over Chelsea on Matchday 1 of the 2019–20 season.In the next weeks, he was as energetic and energised, but after the club added Bruno Fernandes and subsequently Edinson Cavani, he slipped down the pecking order.

James was sold to Leeds United on a long-term basis last summer when Manchester United signed additional forwards. In the end, the 24-year-old proved to be a sub-par signing addition to the team, scoring nine goals and giving out nine assists in 74 games across all competitions.

After being selected as Sir Alex Ferguson's successor at Old Trafford, David Moyes served in the position for less than a year. He had previously performed admirably for Everton, and he may have earned a spot among the big boys. But since he took Marouane Fellaini with him from the Toffees as his first signing, his transfer plan did not resemble that of a great manager. The Belgian international lacked the skills and technique that the majority of Manchester United players in that group possessed despite his strength and other positive traits. Fellaini had a really terrible first touch and sense of the game. In addition, rather than in defensive midfield, where he excelled for Everton, he was frequently utilised as a supplementary forward to head the ball to the striker. Although he excelled in his job as a commanding presence up front, he was never able to reach his full potential at Old Trafford. It is thus not surprising that Solskjaer ultimately let him go in 2019, with the midfielder currently working for Chinese Super League team SD Taishan.

After being acquired by Jose Mourinho, the manager of Manchester United at the time, in 2016, Eric Bailly has only fallen short of his potential. The Ivory Coast star was outstanding when playing for Villarreal, and he had wanted to play a key role in the Portuguese manager's defence for United. However, injuries as well as hasty and inconsistent performances ultimately proved to be his downfall. 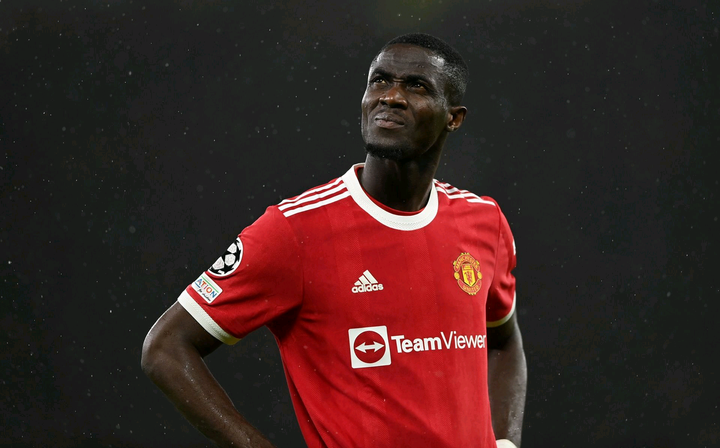 Under Solskjaer, Bailly gradually dropped down the pecking order since he was never able to secure a starting position at the club. Despite this, he agreed to a new contract last year, much to the confusion of the team's supporters. The defender is still with the team and may be a useful backup for Erik Ten Hag.Although Bailly's 113 games to date have not inspired much confidence, things may yet improve if he finds his mojo under the new manager.

He has just been revealed as the first signing under Erik ten Hag  and left-back Tyrell Malacia will be eager to make a positive first impression.Although the Dutch star has never played in one of the top five leagues in Europe, his Eredivisie performances have been nothing short of amazing. Malacia, a contemporary full-back in every sense of the term, is quick and capable of initiating attacks while still displaying adequate defensive discipline. 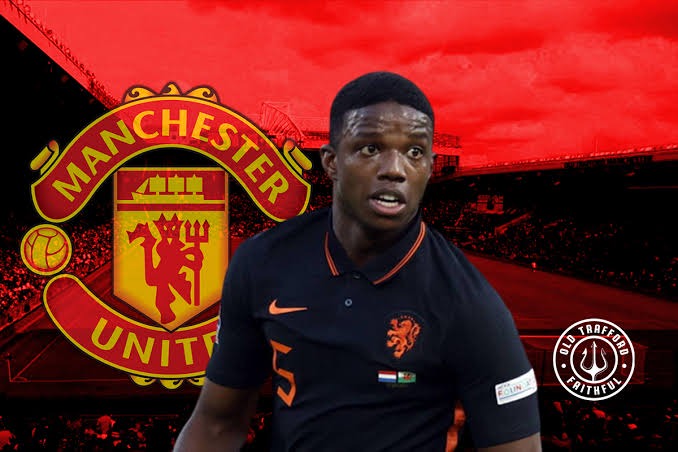 He is at ease with the ball and has great dribbling skills to go past opponents. One of the most important things Malacia will offer to Manchester United in the next season is his overlapping runs and generally precise crosses. Malacia is among the club's most promising acquisitions in the post-Ferguson era, despite the fact that he has yet to make his professional debut. 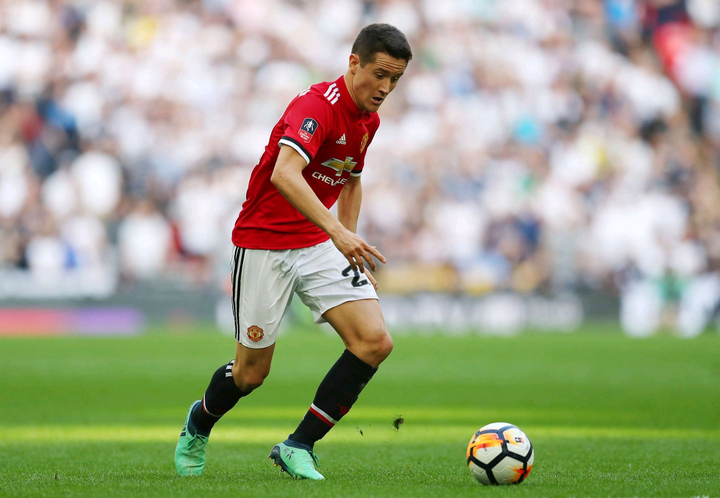 One of the rare players who gave everything to Manchester United when he was a member of the team is Ander Herrera. The Louis van Gaal-signed Spaniard had a lot of energy to push the opposition and used the ball well in midfield. Additionally, Van Gaal and Mourinho frequently employed him to man-mark certain opponents, which was successful in keeping them in check. 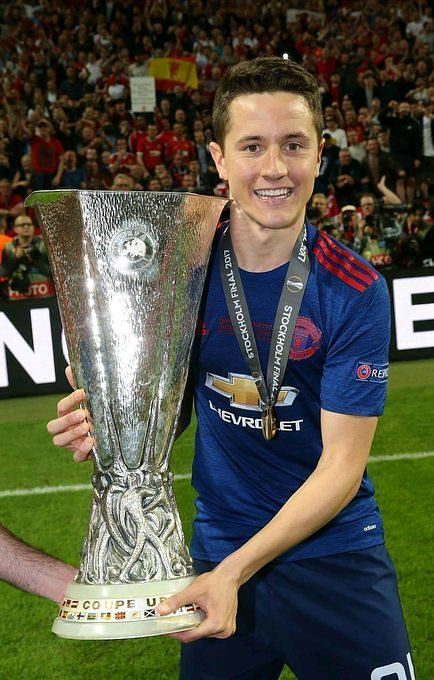 Herrera was one of the rare players who was able to win the ball high up the pitch and always played in accordance with the game plan. He appeared 189 times with the Red Devils in all, recording 20 goals and 29 assists. In addition, Herrera won Player of the Match in Manchester United's triumph over AFC Ajax in the 2016–17 UEFA Europa League final. It is still their most recent notable honour. So it makes sense that many supporters were upset when he left the team in 2019 on a free transfer.