What Next To Chelsea After Reece James X-ray Results 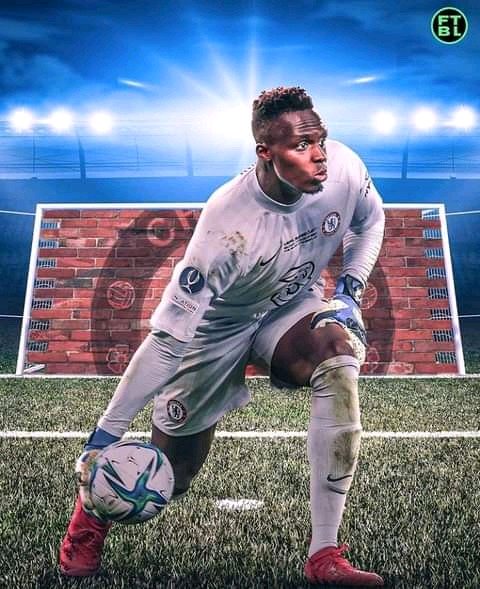 Chelsea Football Club often has the slogan "Together to win and to lose together. This allows the brotherhood of the Blues to keep trust and hope despite difficult times such as those of the Blues." what the team is going through Chelsea have the last game of the Premier League against Manchester City, the champions of England, where Chelsea lost 0 goals. We also saw Chelsea fail to regain their winning spirit after the Blues Boys overpowered Juventus, but the end result went against their will. 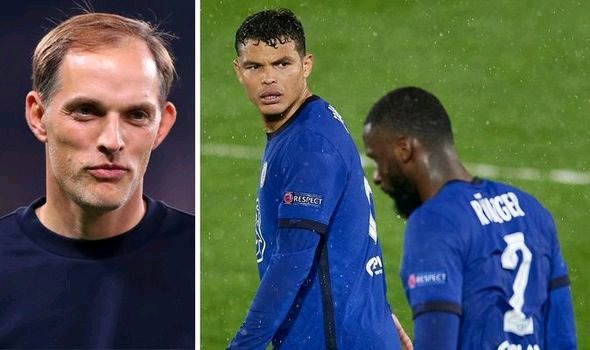 Since that match, however, the Chelsea right-back has been injured. Reece James collided with Jack Grealish several times and he ended up seriously injuring himself as revealed today. Reece James even tried to power up but within minutes he couldn't continue and he was replaced by thiago silva.

Before tomorrow's big game, reports say Reece James hasn't broken a bone as many feared, but it's an injury that could keep him out for more than five weeks. It comes as Chelsea are struggling to perform and the biggest gaps seen are full-backs and soft attackers. However, the good news suggests that the key players were witness to today's training session. James injury will mean chelsea has to now use chalobah in games that requires thiago to rest as the defence line has now changed though for a some few weeks. We expect also to see tuchel coming up with different formations to try his best way of defending and same time getting more goals. 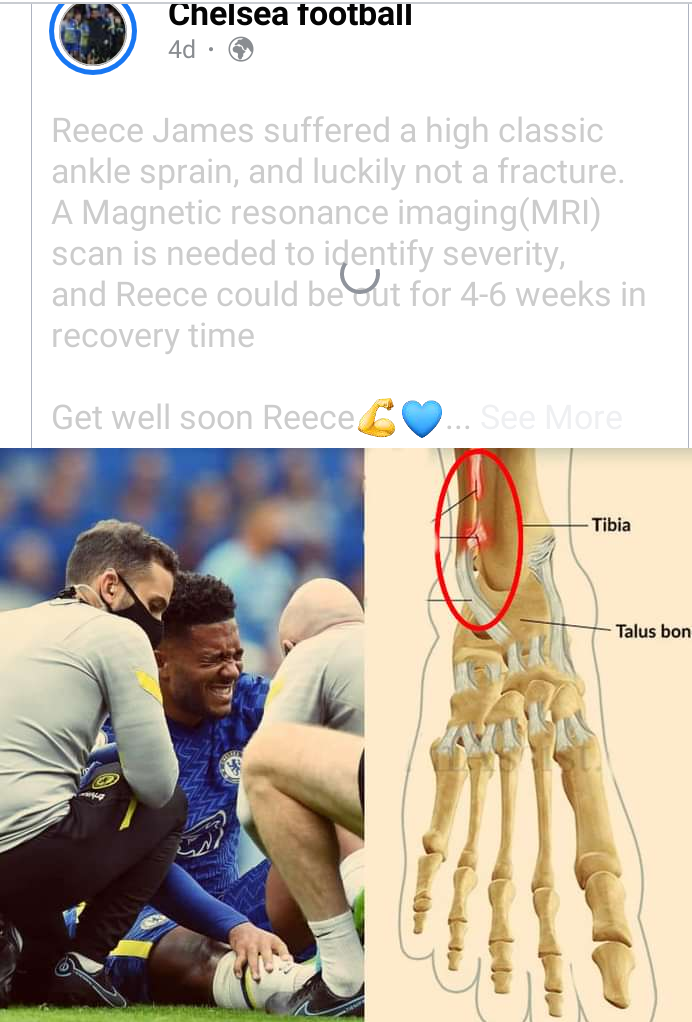