By TshcomUpdate (self media writer) | 29 days ago 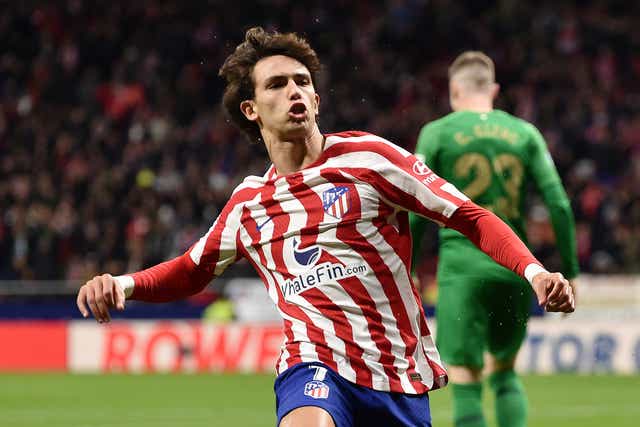 Arsenal have been rivaling Manchester United and Chelsea in the parsuit of Atletico Madrid outcast Joao Felix , with recent report claimed some pecking issues between him and his manager but what hold the deal is the price tag demanded by his club.

The Spanish club demanded around £9.5m and also cover his wages without an option to buy. This was to raise to around £18m in his 6 months deal at Emirates.

However, all Interested clubs seems to have withdrawn waiting for Atletico to drop the fee. Arsenal on the other hand never cooled down and they are reportedly in deep conversation for the player.

According to football.london, Arsenal have negotiated their request to help secure Felix deal. The Gunners reportedly want below £70m buying option with an initial £5m loan deal until the end of the year in contrary to what the Spanish club demanded. 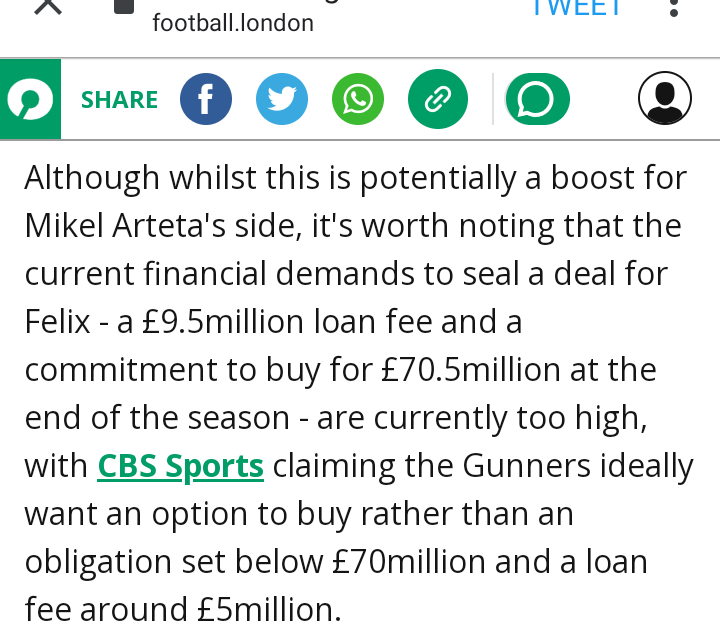 The 25 year old have registered 4 goals in 16 appearances this season and It's expected that the two clubs will reach into an agreement following complications on Mudryk deal. 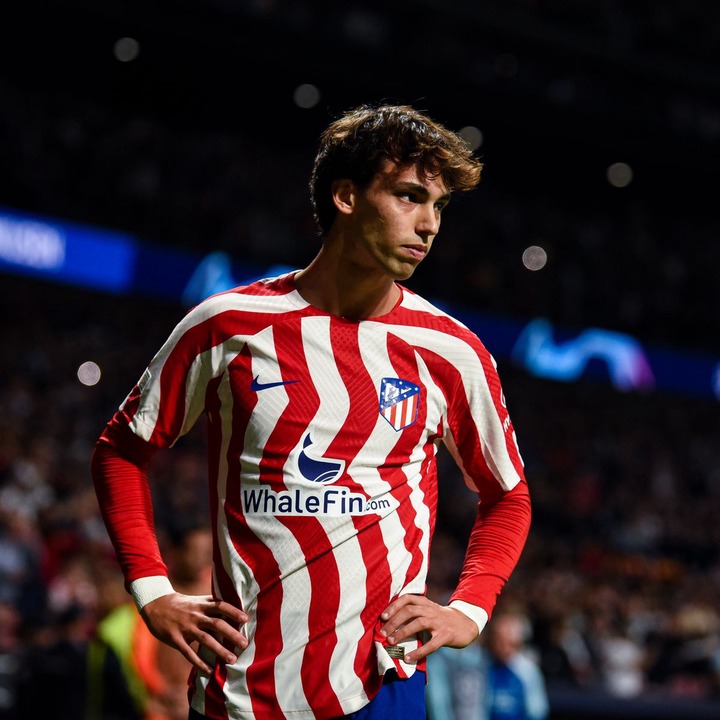 Content created and supplied by: TshcomUpdate (via Opera News )