By TheHorizon (self media writer) | 8 days ago

After the introduction of Cristiano Ronaldo back to Old Trafford many United fans expected nothing short of premier league glory. But as things stand the red devil's are struggling since the start of the new season. With the same player reported to have noted a missing piece of individual brilliance at United. 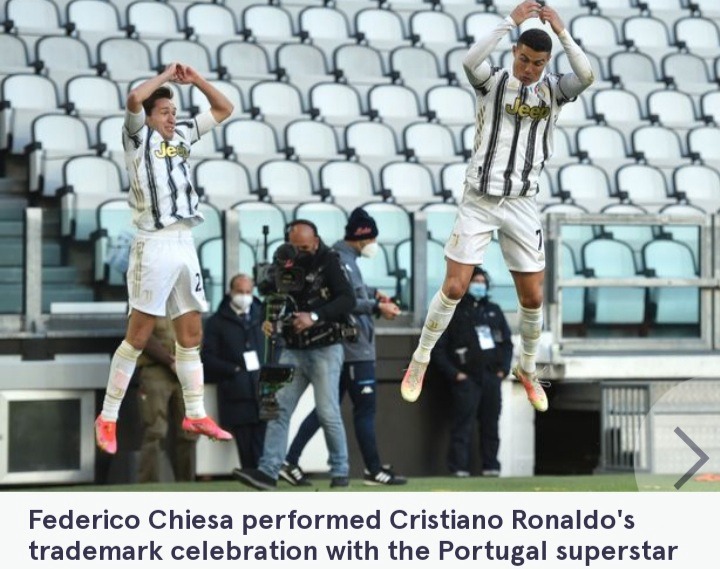 And he would appreciate if the club can act much faster and push into making a transfer move. He had enjoyed some good moments at Juventus with Italian Chiesa. Who has stepped up for the Old Lady after the Portuguese international departure to red side of Manchester. 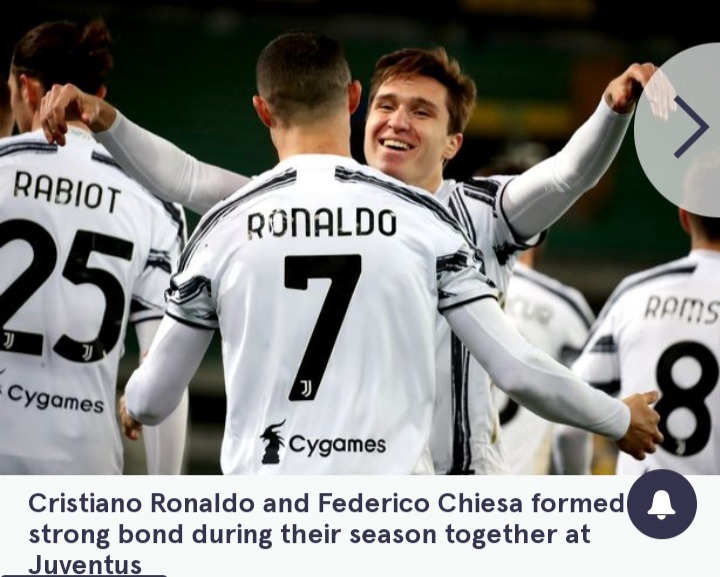 And now according to the Mirror, Cristiano is all but interested to see Chiesa joining Manchester United. As to form one of perfect partnerships in the premier league outfit like what they had back in Serea A. As per Calciomercato, Cristiano still happy to see one of Juventus winger replicate the same form at United. 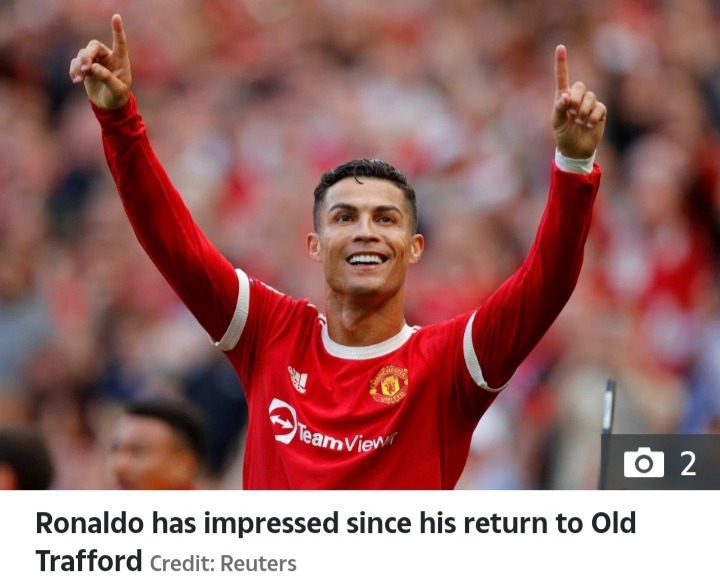 As of last season's 14 goals in his first campaign with Italians Juventus. He went on to score 2 for Italy in the Euros 2020 finals helping his country win trophy. But the 23 year old is on loan from Fiorentina which is expected to be a permanent deal to Juventus in a fee worth £34m. 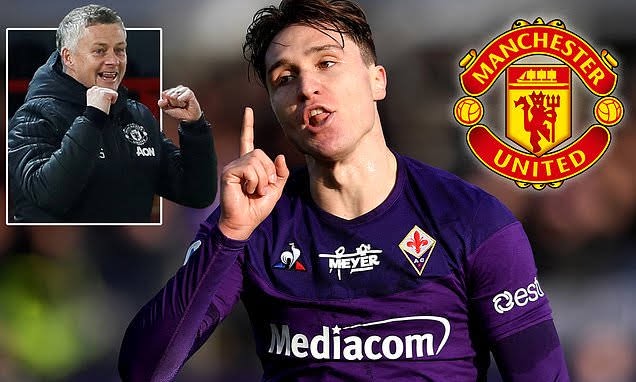 But it is rumoured he's already a hot prospect with four European giants. Already as of his agent Ivan sentiments that they are interested in his signature which could cost as much as £110m.