By #lets_talk_about_it (self media writer) | 1 year ago

Football is a game which require more tricks and understandings of your opponents to succeed. Atlético Madrid manager Diego Simeoni and Totenhan boss Jose Mourinho are considered the kings of this tactics. 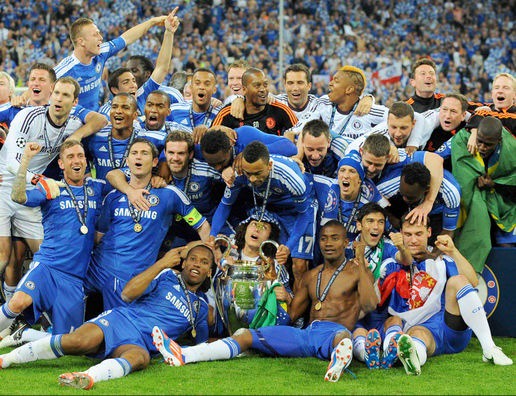 Remember 2011-2012 season of Uefa champions league where Chelsea played amongst the best attacking teams in the quarter final, semi final and eventually the finals to clinch the title playing a game possession of below 35%. They mastered the defense tactics which brought glory to the club despite criticism by some Funs.

Leicester repeated the same procedure in the 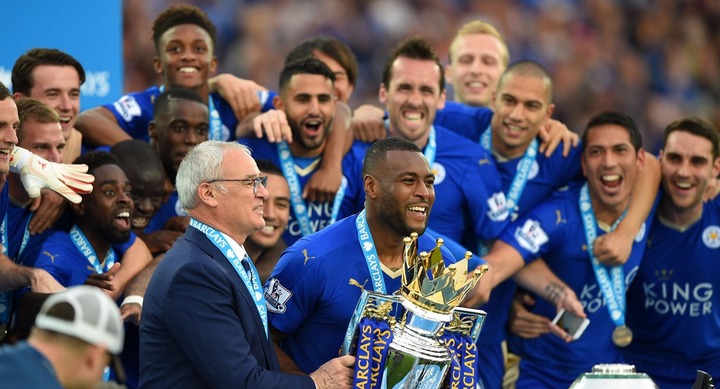 English Premier League in 2015 to clinch the title against all odds. You defend well and use counter attacking to your opponents,that's the strategy they used and it brought success to them.

LA Liga side Atlético are considered the hardest team to in defense game in the world. They concede little goals due to their strong defense and strategy used by their Manager. 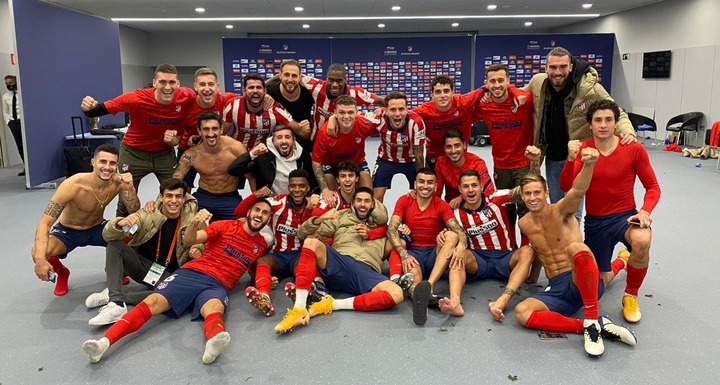 Content created and supplied by: #lets_talk_about_it (via Opera News )