After taking a two week international break, the 2021/22 English Premier League campaign will resume this weekend with a number of matches aligned to be played. 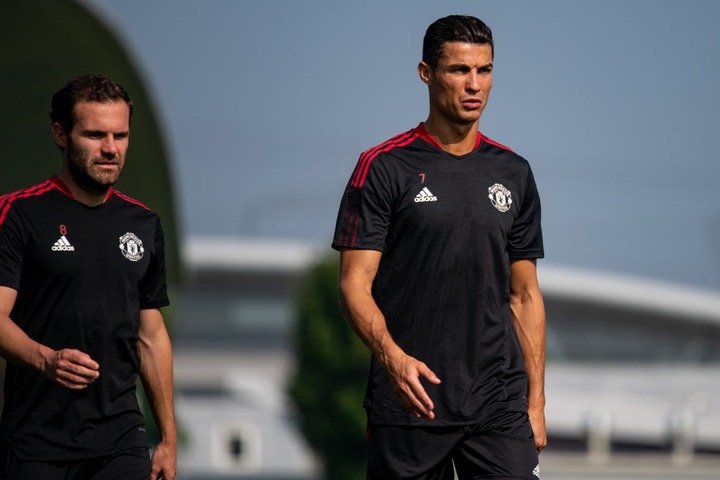 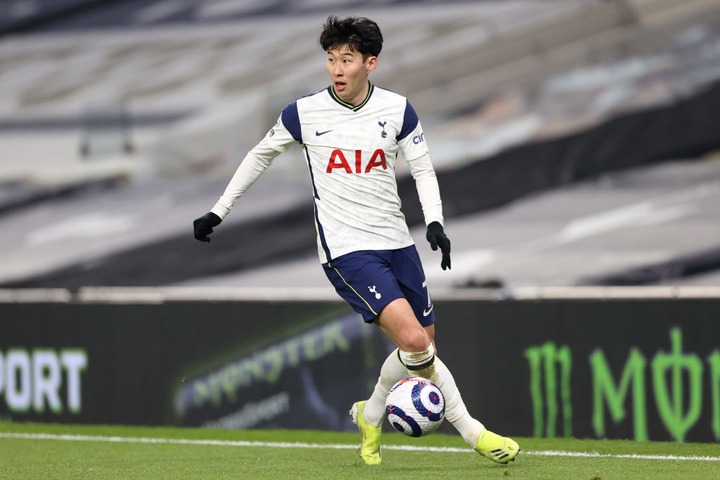 This results sees Tottenham as they only club in the premier league to win first three opening matches. Spurs are on top of the table with 9 points and they are yet to concede a goal.

Spurs will start off match week four on Saturday with an early kick off against the Crystal Palace at Selhurts Park. 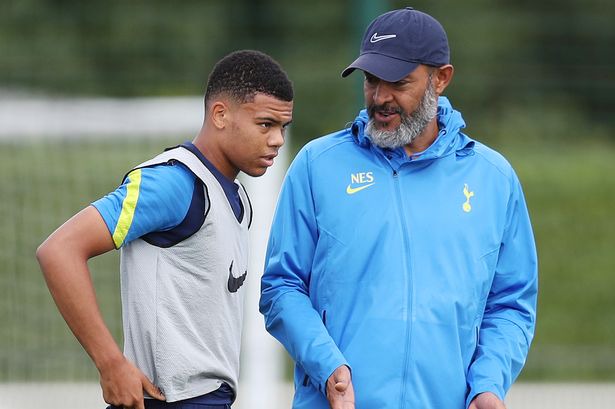 In his first three games, Crystal Palace have managed to take home a point after they drew 2-2 at London Stadium against West Ham united. Pablo Fornals and Michael Antonio scored for West Ham while Gallagher stroke twice for Crystal Palace. 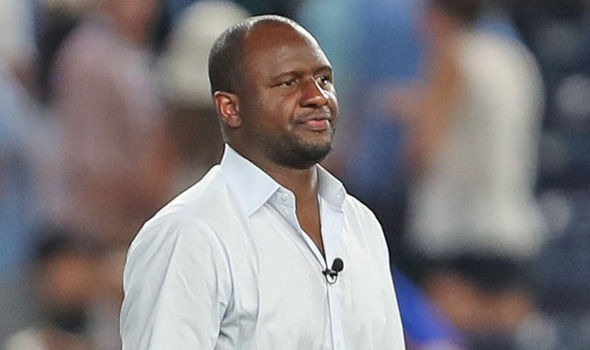 The Hammers, West Ham United are second in the table having 7 points and goal difference of +5 the same as Manchester United, Chelsea FC, Everton FC and Liverpool football club. 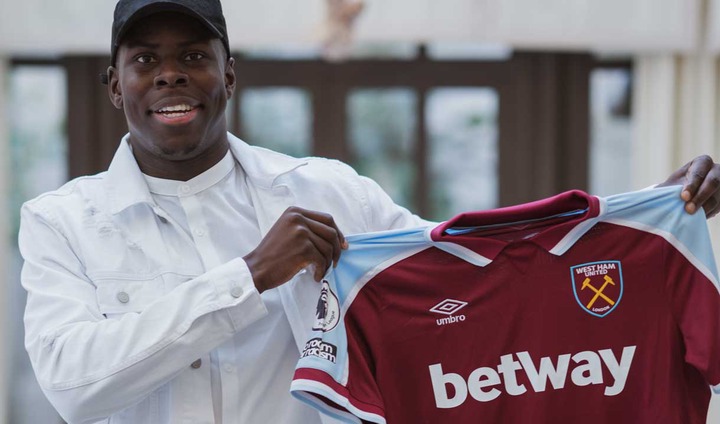 The 2020/21 English premier league title holders Manchester City have registered two wins and a loss in their first three matches. 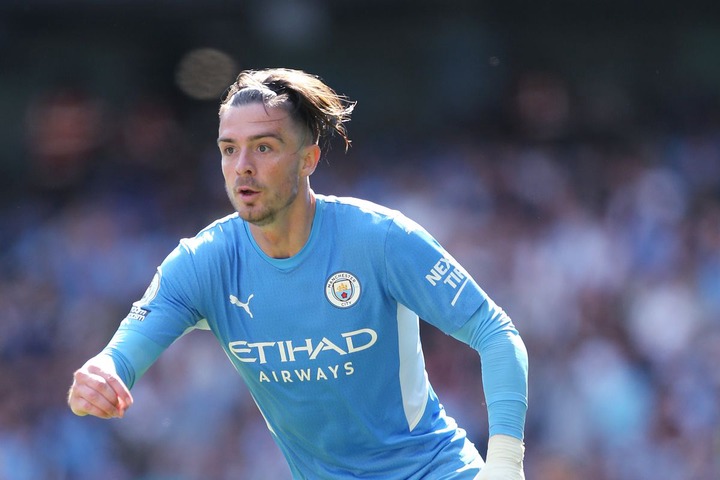 However Wolves, Norwich City and Arsenal haven't registered any points so far after participating in 3 matches.

Eight matches are aligned to be played on this day, Arsenal will welcome Norwich City at the Emirates Stadium in a match where both clubs are looking forward to register first points of the season. 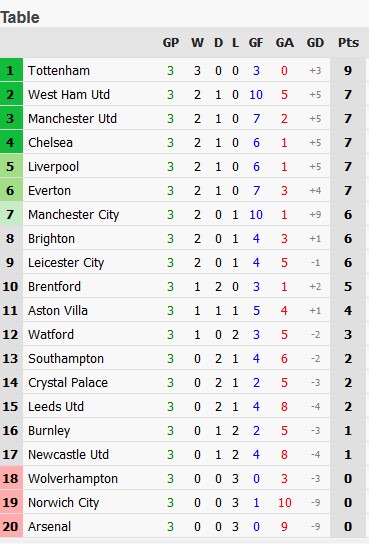