The team is dominated by Liverpool players who had a five star performance away at Watford winning 5-0.

On the goalpost as many would have expected, is Chelsea's goalkeeper Edouard Mendy whose stellar performance ensured his side took all the three points in a 1-0 win against a spirited Brentford side. In this match, Mendy made more than 8 saves! 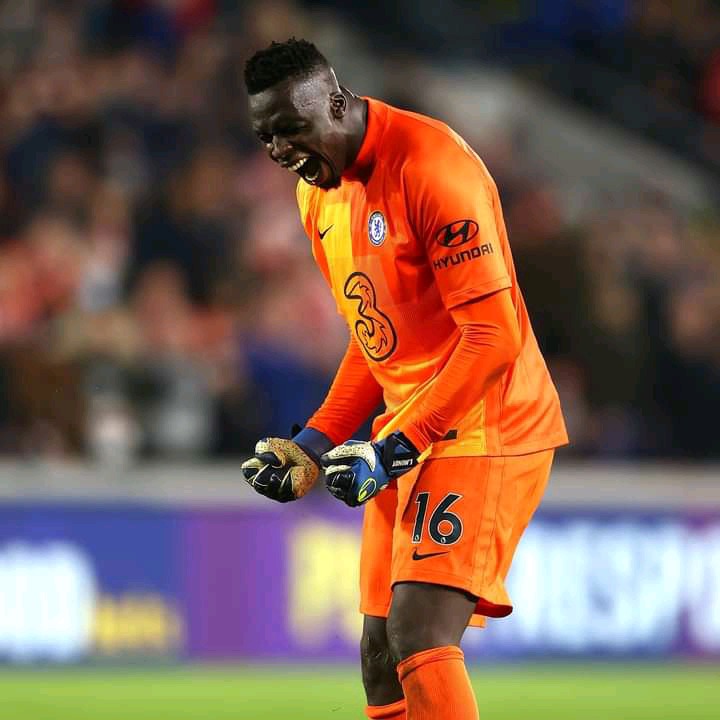 In the defense are four players both from different teams. Right back is Southampton's Livramento after his good performance in the weekend. Left back is Tottenham's Sergio Reguilion whose side beat Newcastle 4-2 on Sunday.

The two centerbacks are Brighton and Hove Albion's Burn and West Ham's Ogbonna who scored the only goal in their 1-0 win over Everton.

In the midfield are three players; Liverpool's James Milner who had a man of the match performance against Watford on Sunday, West Ham's Declan Rice and Leicester City's Youri Tielsman who had a goal in their 4-2 win against Manchester United. 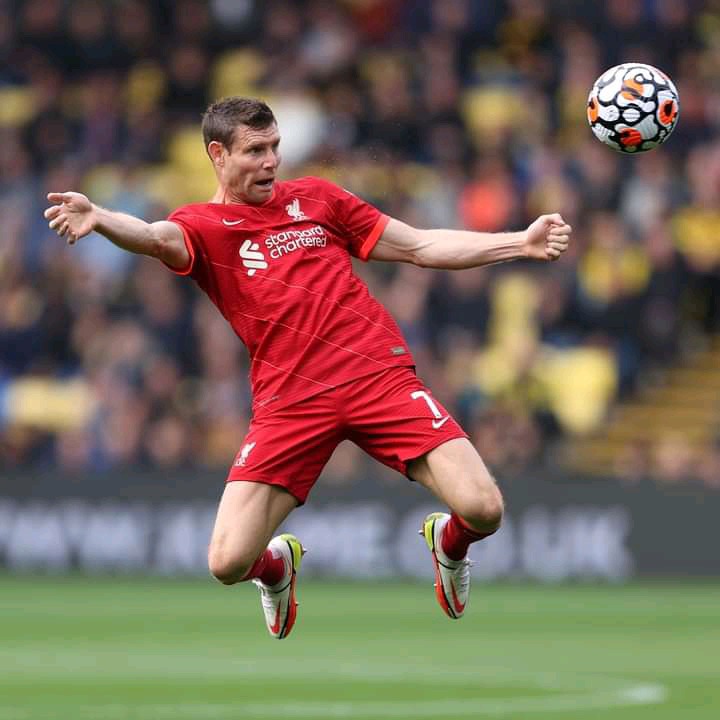 In front are two Liverpool stars and a Tottenham star. Mohamed Salah who is having a great season so far is included in the team of the week. Another Liverpool player is Roberto Firmino who scored an hat trick on Saturday against Watford. The last player is Tottenham's Heung Min Son who was also on target in their important win against Newcastle United. 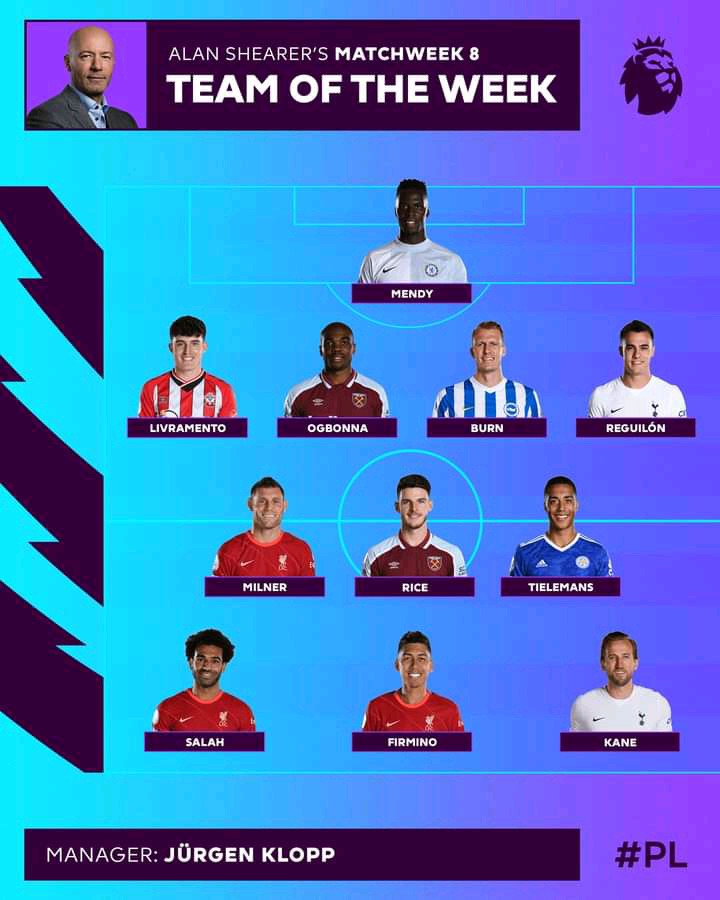 "Pesa Otas" Raila Odinga To Host "Babas One Million Dinner" To Raise Fund's For His Campaigns.

Simba Arati Says That Nyamagwa Catholic Church Has Not Yet Returned The Whole Money He Contributed.