By Rashstan (self meida writer) | 23 days

The 2020/21 season will finally come to an end this weekend with the last matches being played.There will be fixtures that will be very crucial for some teams particularly those seeking for champions league slots and in the title winner for the France Ligue 1 and Laliga.

Some of those fixtures are as follows;

The title race is between the Madrid teams and this weekend the winner must be determined.The table is as follows; 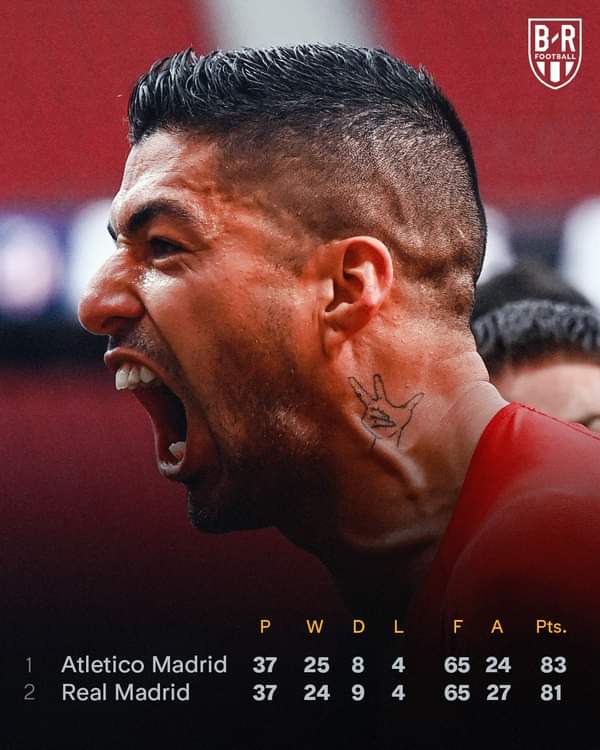 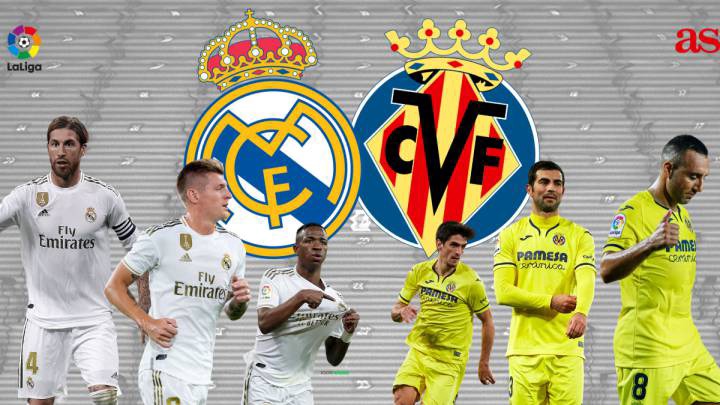 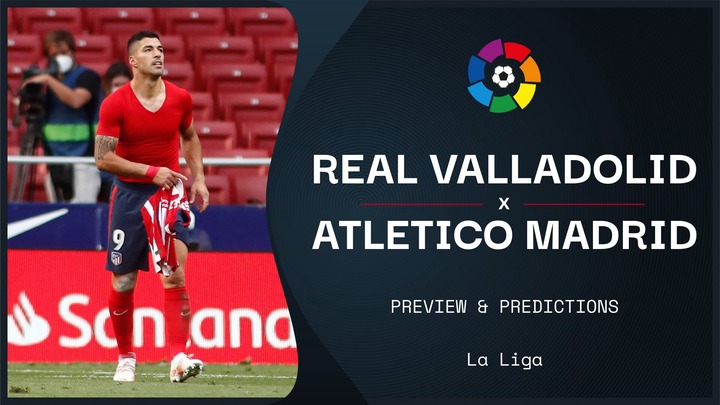 The title race is between PSG and Lille.The table is as follows; 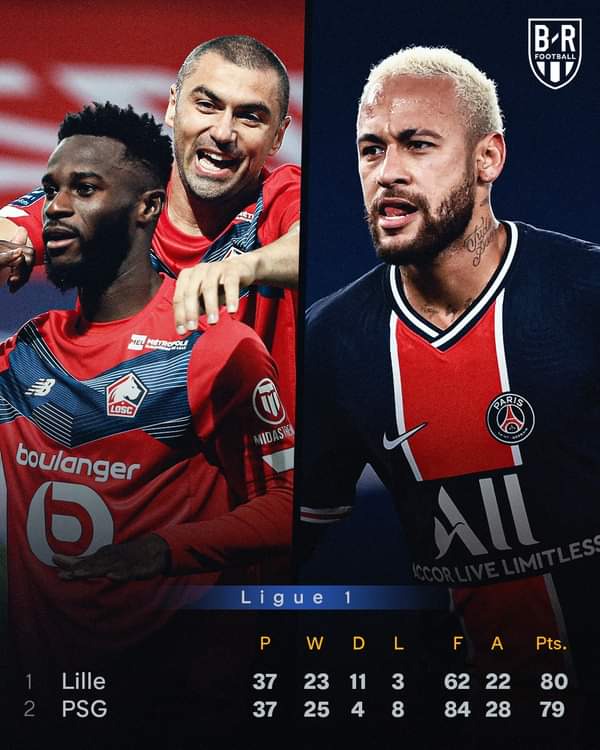 Lille will have to win their last match so as to be declared champions. 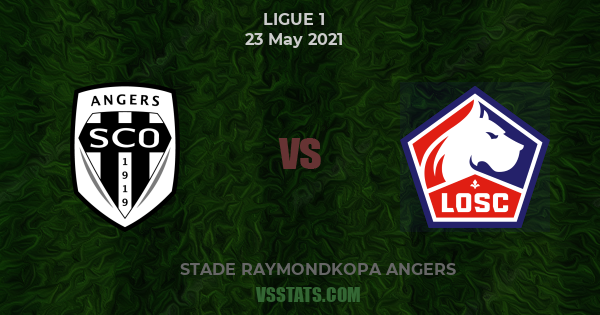 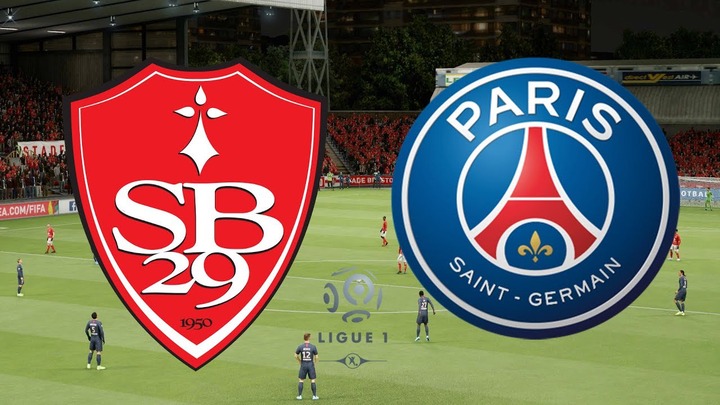 In the serie the race is on the champions league spots for next season.The standings is as follows; 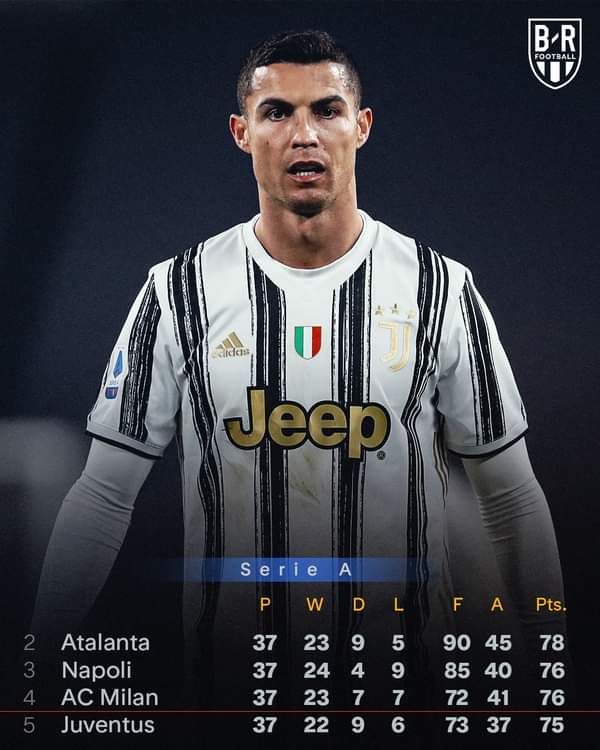 This will be a tough one and might decide the fate of Juventus in next season's champions league.

In the English premier league, the fight is on who finishes third and fourth respectively.The table is as follows; 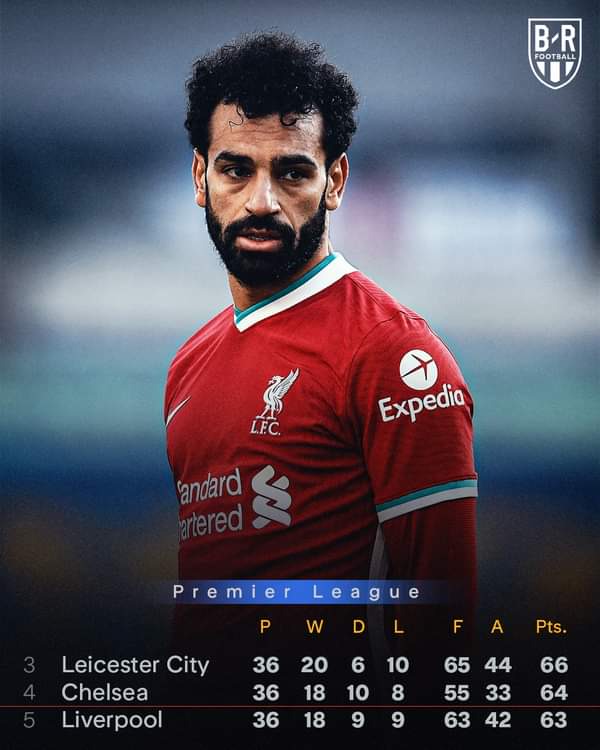 The fixtures will be as follows ; 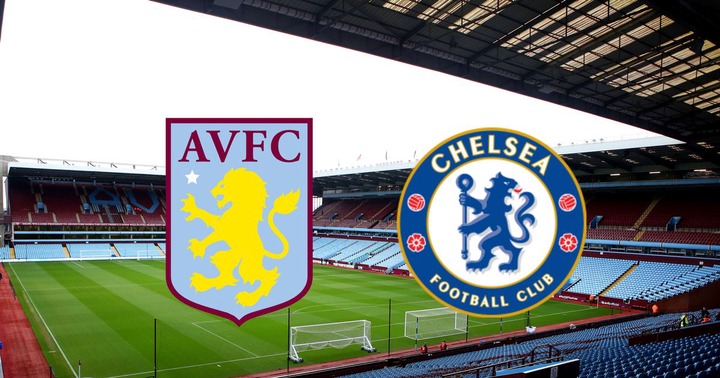 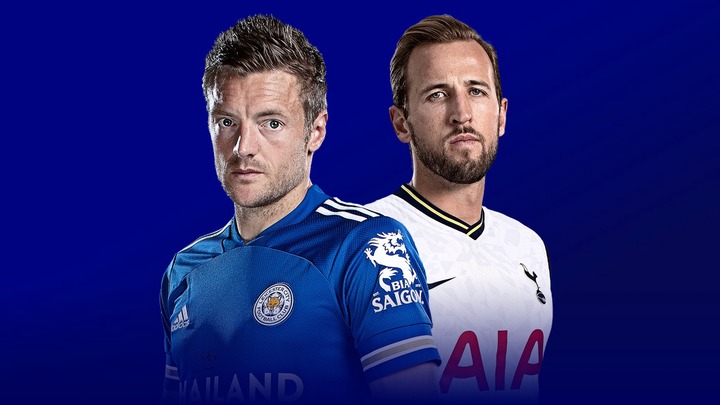 Remember leicester city were in such a situation last season where they ended up in the Europa league.

What's your opinion on those fixtures ?