The Red Devils have won the most trophies (66) in English club football, including a record of 20 League titles, 12 FA Cups, five League Cups, and a record 21 FA Community Shields.

They have won the European Cup/UEFA Champions League three times, and the UEFA Europa League, the UEFA Cup Winners' Cup, the UEFA Super Cup, the Intercontinental Cup, and the FIFA Club World Cup once each. 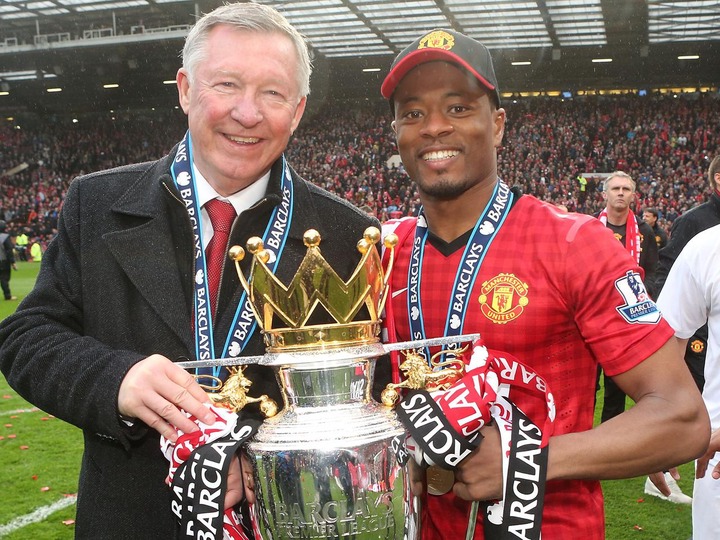 In 1968, under the management of Matt Busby, 10 years after eight of the club's players were killed in the Munich air disaster, they became the first English club to win the European Cup.

Alex Ferguson is the club's longest-serving and most successful manager, winning 38 trophies, including 13 league titles, 5 FA Cups, and 2 UEFA Champions League titles, between 1986 and 2013.

In the 1998–99 season, under Ferguson, the club became the first in the history of English football to achieve the European treble of the Premier League, FA Cup, and UEFA Champions League. 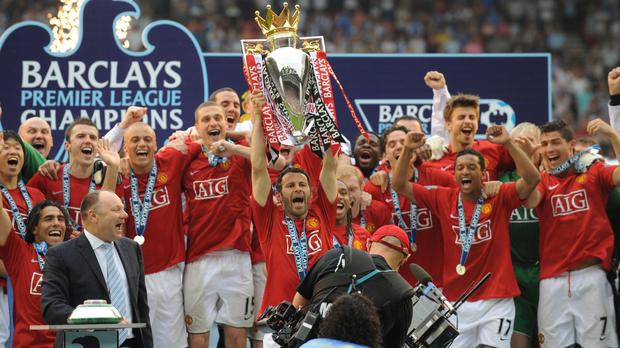 In winning the UEFA Europa League under José Mourinho in 2016–17, they also became one of five clubs to have won the original three main UEFA club competitions (the Champions League, Europa League, and Cup Winners' Cup).

See also: Football Managers With The Most Trophies 2022 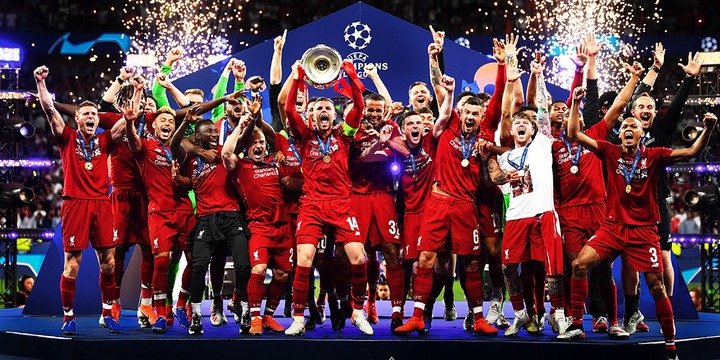 The Reds have won a total of 65 trophies altogether making them second on this list.

Arsenal is the third most successful club in the premier league history having won trophies totaling 48. 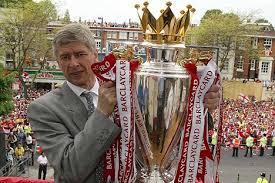 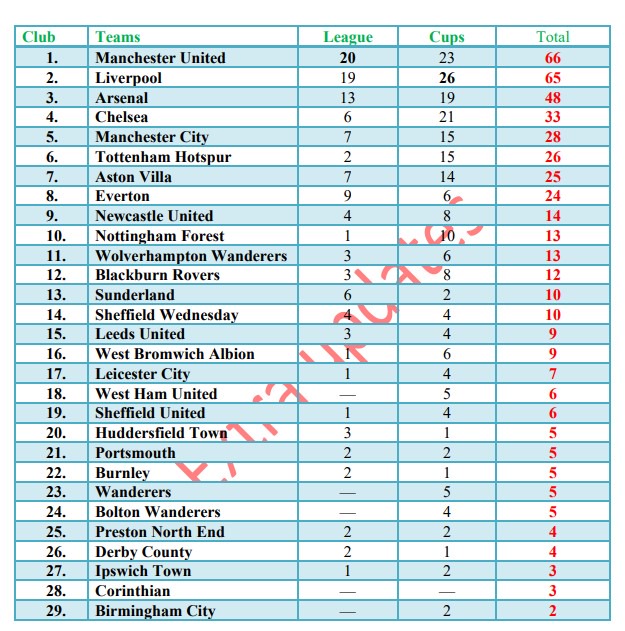 Why Cristiano Ronaldo Should Stay At Manchester United