By BreakingHotSoccerUpdates (self media writer) | 18 days ago 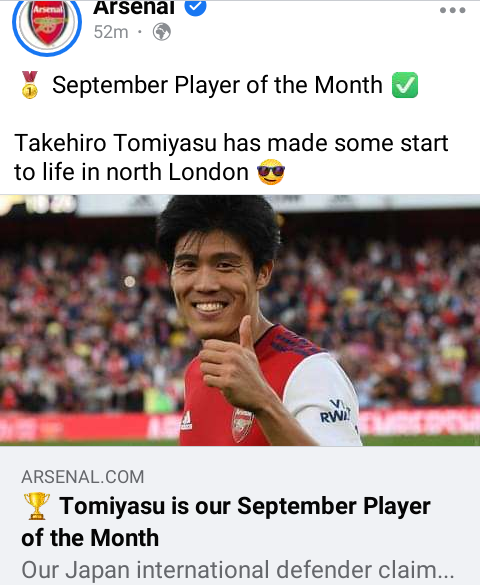 Arsenal have finally crowned new signing Takehiro Tomiyasu as the September Player of the Month 2021. Tomiyasu had a good start of life at North London where in September where he made 3 appearances, claimed 3 victories and won 2 clean sheets. Takehiro Tomiyasu won the Arsenal player of the month award for September after receiving 51% of the votes cast by Gunners fans. Goalkeeper Aaron Ramsdale was second in the tally while Emile Smith Rowe was distant third after their exciting and quality performance for Arsenal during the month of September. 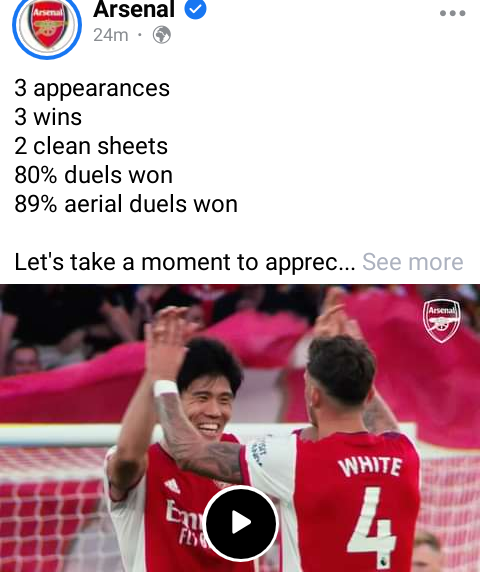 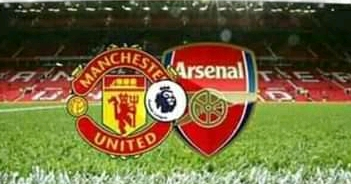 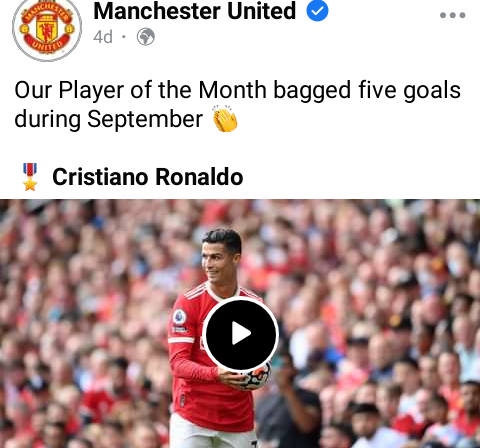 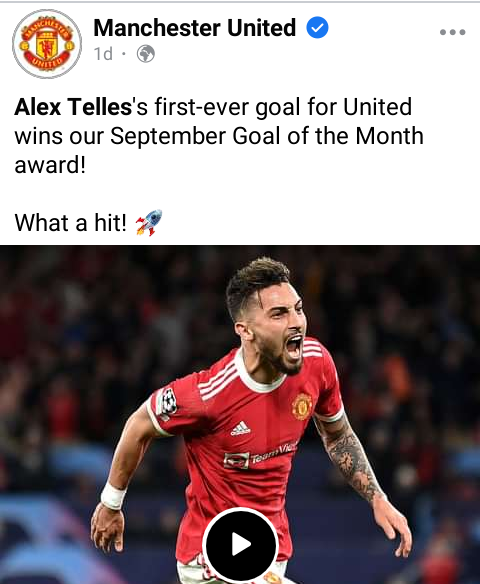