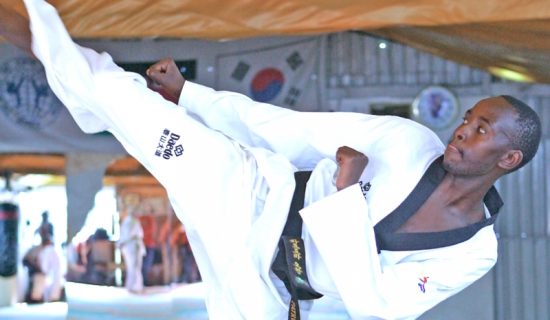 Wamwiri was reported to collapse at his home in Dagoretti, Nairobi. Sharing the reports George Wesonga who serves as the Secreary General of Kenya Tae Kwon-do Federation revealed that Wamwiri was experiencing consistent seizures and breathed his last as he was taken to Kenyatta National Hospital after collapsing in his bathroom.

The pioneer has previously represented the country at the 2008 Beijing Olympics in the male's 58 Kilograms class after winning the title from the African qualification tournament that was took place in Tripoli, Libya. 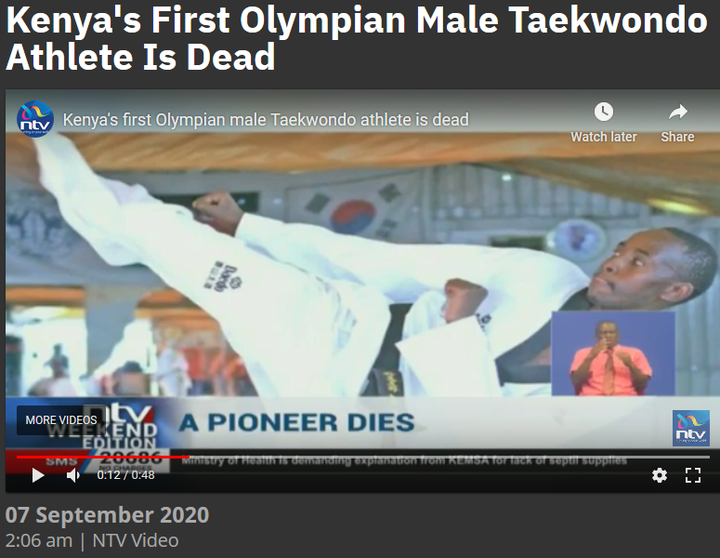 Wamwiri's first notable continent performance was held in Abuja, Nigeria back in 2003 where he won bronze at the African's championship of the 54 Kgs class and he scored bronze once again at the 2011 all African games in Maputo.

In 2012, he lost to his competitor Chu Mu Yen of China during the preliminary match with a final score of 0-7 where he was seeking to defend his championship. 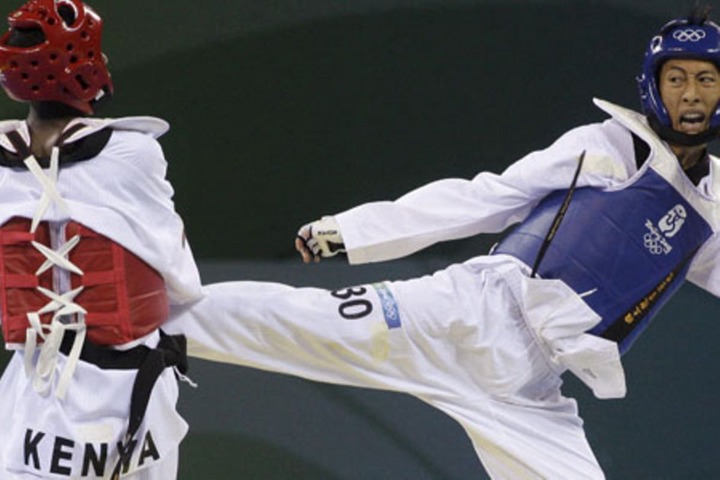 Wamwiri alongside Mildred Akinyi Alango were the first Kenyan athletes to take part in Taekwondo tournaments in the country paving way for other participants.

In 2008, Alango qualified for the women's forty nine Kilograms class at the 2008 Summer Olympics that took place in Beijing, China. This was after she won the championship title from the African Qualification Tournament that were held in Tripoli, Libya. She however lost the preliminary match to er competitor Wu Jingyu from China.

Happening Now: Hundreds Stranded on Thika Superhighway as Cause of Traffic Jam is Revealed