By raymondngetich (self media writer) | 4 months ago

Anthony Martial who is Manchester United best striker has officially joined Sevilla on loan until the end of the season.

Sevilla team officials have agreed to cover the Frenchman's wages though they may not buy him permanently at the end of the deal. 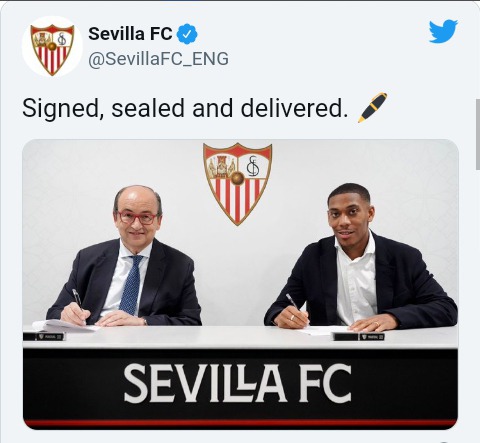 The striker held discussions with interim manager Ralf Rangnick, who admitted he could understand Martial’s point of view. 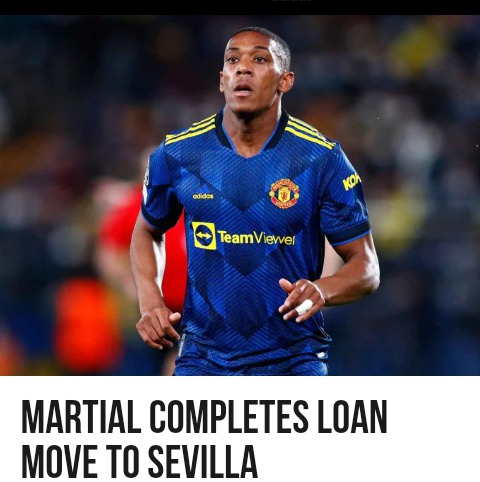 "He explained to me that he's been at Manchester United now for the last seven years and he feels it's the right time for a change, to go somewhere else,” Rangnick said.

"I think in a way it is understandable. I could follow his thoughts but on the other hand, it's also important to see the situation of the club. We have Covid times, we have three competitions in which we have high ambitions and want to be as successful as we can be.”

Martial was a fringe player under Rangnick having played just 10 minutes of Premier League football since the start of December. 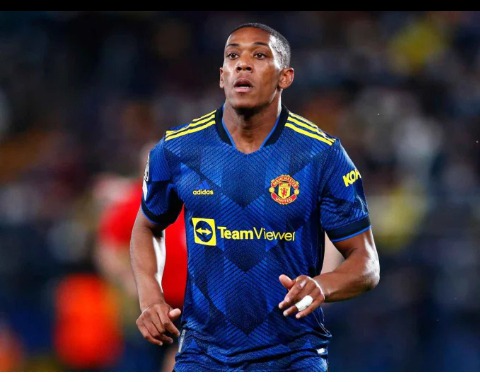 "It is his wish to leave but, like I said to him, it always takes different parts to find an agreement. The way that he trained and played when he came on [against West Ham], he showed his professionalism that I expect from everybody."

Seven Signs That She Is For Keeps