Remember Shinji Kagawa? See Where He Is Currently Playing 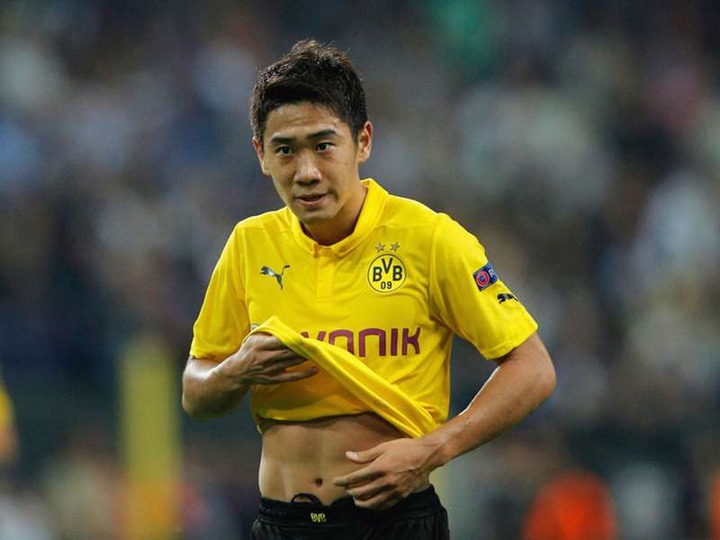 Shinji Kagawa is arguably one of the best midfielders from the Asian continent. His great attacking positioning makes him to be compared to Thomas Muller. He began playing soccer in his homeland, Japan while he was just 5 years old. However, he gathered attention of the football world in 2009 when he was 19 years and playing for Japanese club, Corezo Osaka. He won the golden boot and had a very good season.

He was signed by Borussia Dortmund the following year where he got a chance to play against some of the world's best. However, his vision, accurate passing and good attacking positioning made him be one of the best at Borussia Dortmund. He won the Bundesliga two consecutive times with Borussia before leaving for Manchester United in 2012. 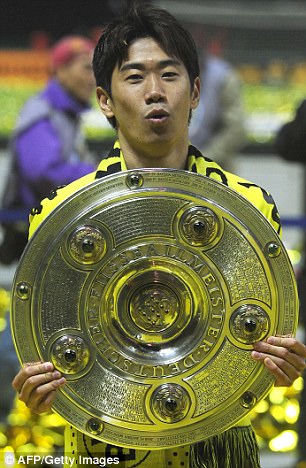 Kagawa became the first Japanese to ever play for Manchester United when he joined them in 2012. He was expected to help strengthen Manchester United's midfield and lead them to another Premier League success under Sir Alex Ferguson. Unfortunately, his days at Old Trafford were not that good as he made few appearances. In 2014, he left Manchester United and went back to Borussia Dortmund having won the English Premier League title with the Red Devils.

He quickly gathered momentum at Borussia and continued with his impressive form. However, the 2018/19 season was his worst as he suffered injuries and the Borussia Dortmund coach preferred Marco Reus over him. He was even loaned to Besiktas before the season came to an end. In August 2019, he was released by Borussia and he joined Spanish club, Real Zaragoza on a two years contract. 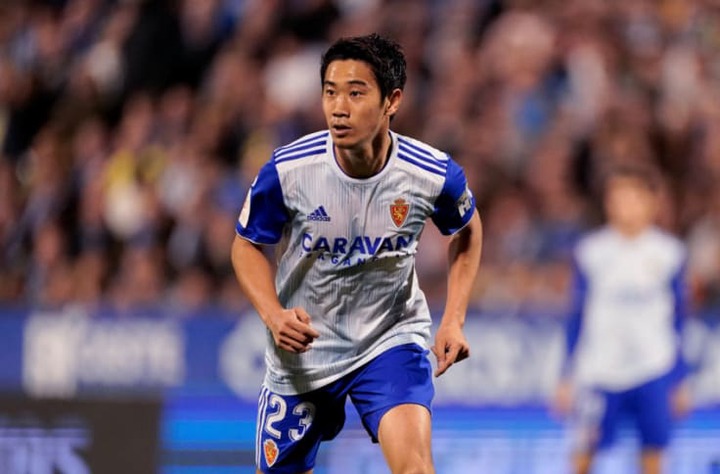 Kagawa in action for Real Zaragoza

However, things also didn't work out for the Japanese player at Real Zaragoza. The club terminated his contract on October, 2020. He remained a free agent until January this year when he was signed by Greece club, PAOK on a two and a half years contract. He is currently playing at the Greece League. 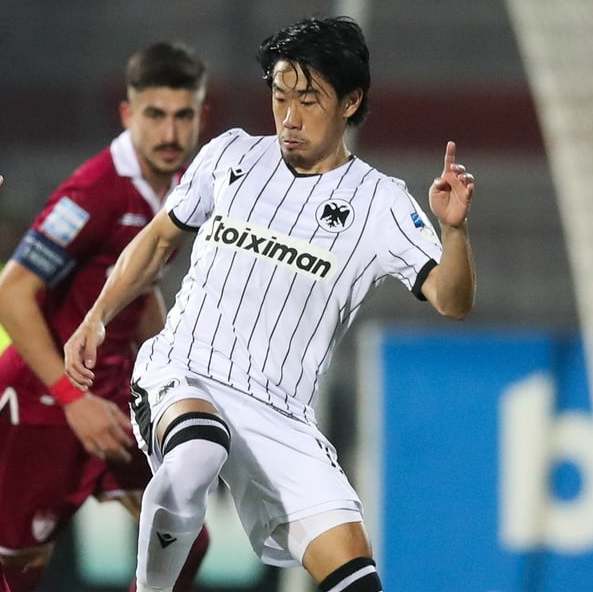 Kagawa in action for PAOK

However, he boasts of a successful career during his prime days. He won the Bundesliga two times in 2010/11 and 2011/12 season. Apart from the 2012/13 English Premier League title, he also won the FA Community Shield in 2013 with Manchester United. He also helped his country win the 2011 AFC Asian Cup. 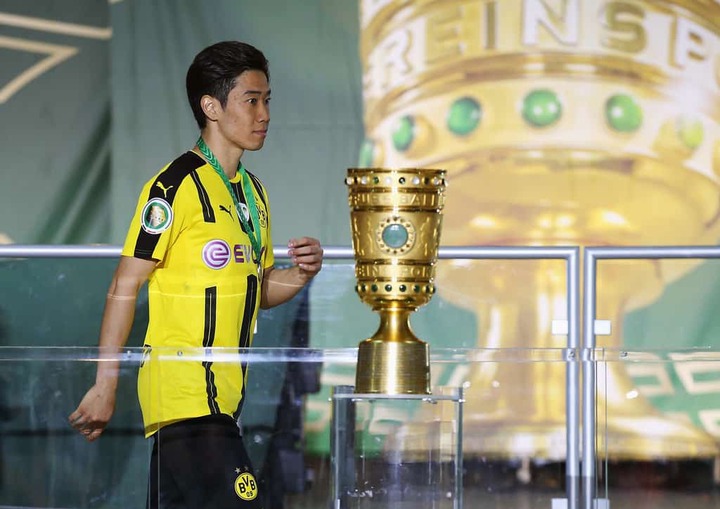 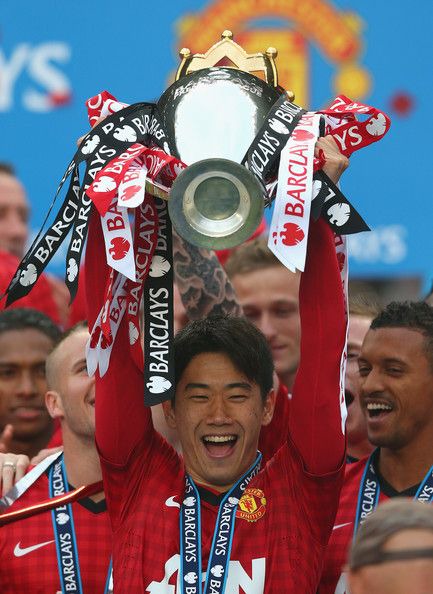 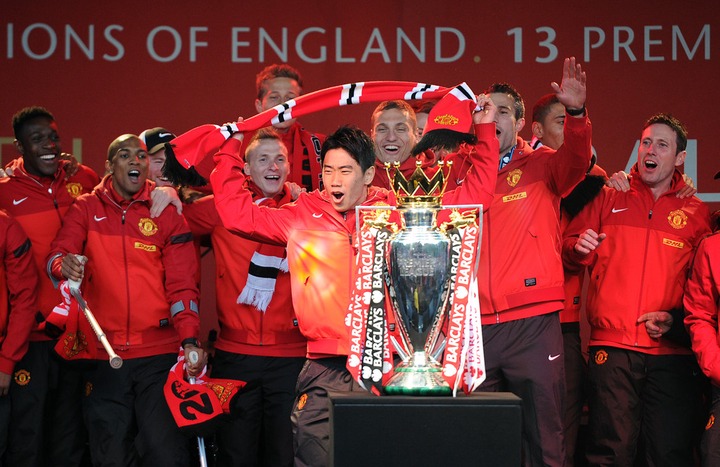 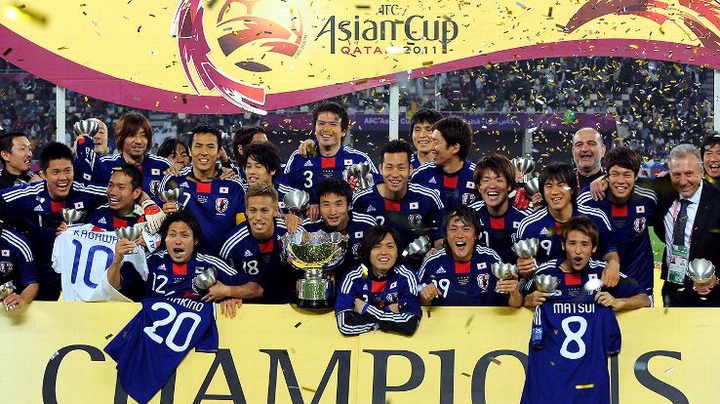