The newly richest club in England Newcastle United are looking to build up a top Elite squad starting this January, and to the Red devils surprise, the club has picked one of the red devils Star Player as their January transfer window first priority, irrespective of his demanding wedge. 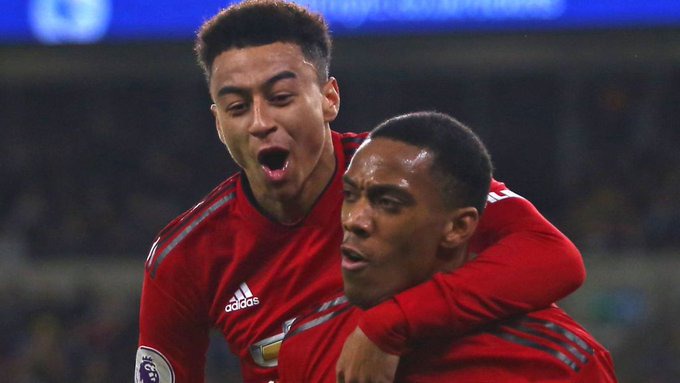 Despite Manchester United boss Ole Gunnar Solskjaer currently being worried with Lingard's speculations, linking him with a permanent move to West Ham United, a fresh speculations has begun as the Baggies make Anthony Martial their transfer target.

According to Independent Manchester United blog Stretty news, Newcastle United have made an inquiry to United on possible landing of Martial this January. 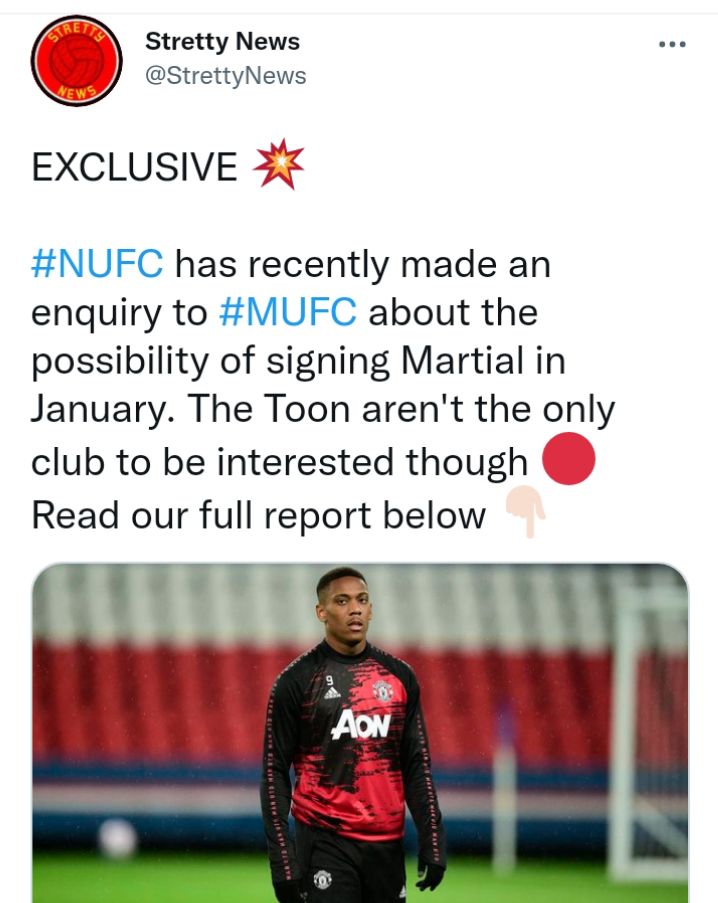 The premier League giants deadwood player is not the only England player that Newcastle United are interested in, as Burnley's Nick Pope is also on the radar.

The Frenchman has also emerged as top priority for different clubs including Barcelona, Tottenham Hotspur and Ac Milan, but his £ 50 million asking price is a major turn off for his suitors since the beginning of the January transfer window.