Arsenal goalkeeper Bernard leno has slammed his manager Mikel Arteta for what has been termed as unfair treatment. Leno has not started any of the last three Premier League matches that arsenal has played. This has raised questions about whether leno has lost his number one status at Arsenal as Ramsdale seems to be the favourite now having kept two clean sheets in three premier league matches. 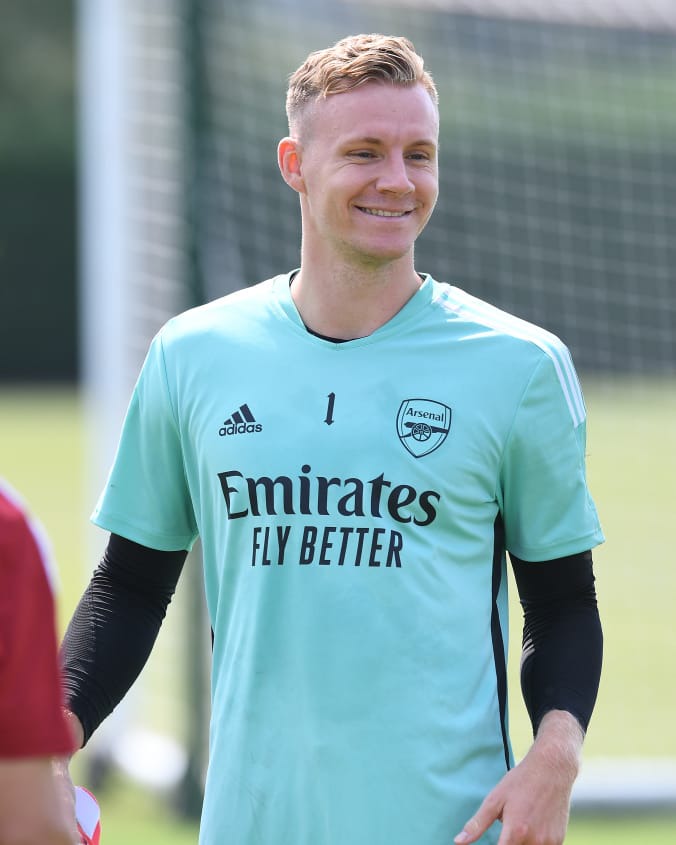 However, Leno says that he doesn’t understand why he was dropped as it doesn’t have anything to do with his performance. Speaking to German news outlet Bild Leno said that it is a very tough period for him having to train but doesn’t play. "There was no clear reason why I was out, just that it had nothing to do with my performance. He {Arteta] is the trainer, he decides. It's difficult for me, of course." He said. 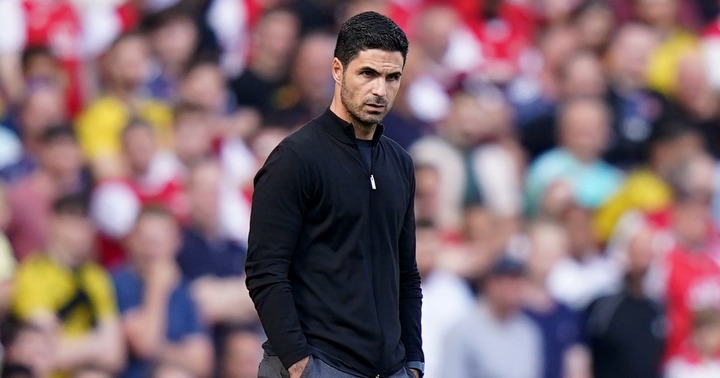 He however added that he will continue to do his best with the hopes that the situation will change but made it clear that if it doesn’t change by the end of the season then he will have to think about his future at the Emirates stadium. "But I concentrate on the work in training, I can't influence everything else as of today." He said.