Manchester City defender Ruben Dias has honestly named Manchester City new striker Erling Haaland as the player who will be a great striker and have much success if given enough time to adapt to Man City's and premier league playing style. 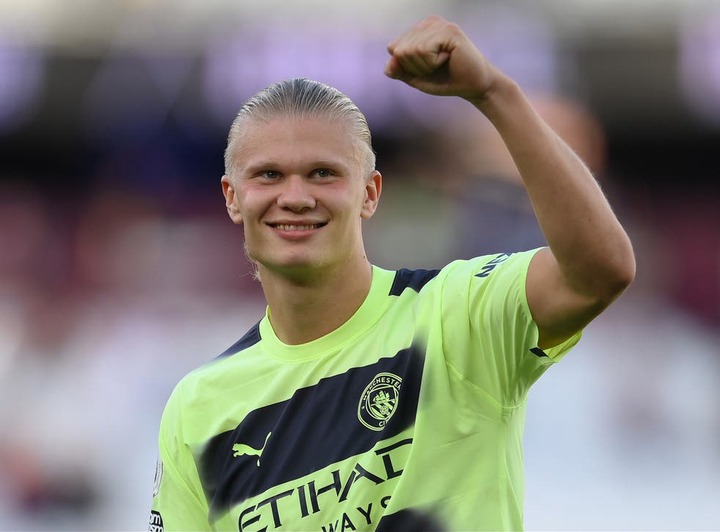 Manchester City completed the signature of the world's most coveted striker Erling Haaland this summer transfer market for a fee of around £75 million from Borrusia Dortmund. The Norwegian goal machine is regarded as one of the best strikers in the world currently after proving his worth in the Bundesliga. Haaland is known for his finishing skills which enables him to bag in much goals. 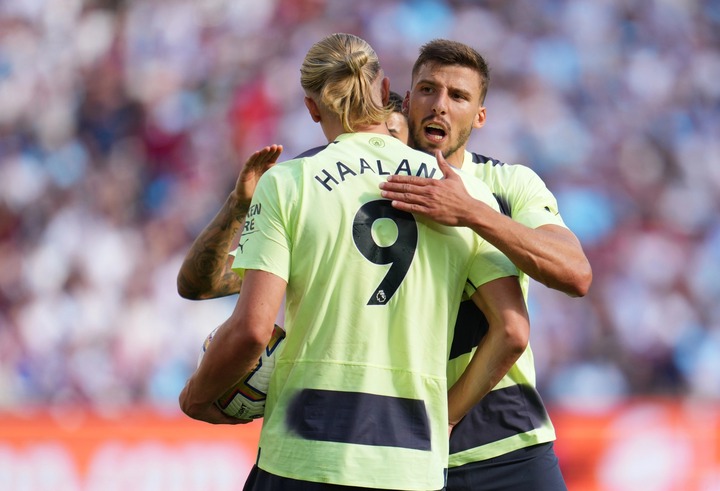 The 21 years old has however played two games in the premier league scoring two goals. He has however been struggling with adaptation since he hasn't been hitting the ground running to his capability. Manchester City coveted defender Ruben Dias has praised former Borrusia Dortmund striker as a player with the great talent who should be given much time to adapt to premier league's style of play. The Portuguese international has also predicted that Erling Haaland could become a great player and also prove his worth when given much time. 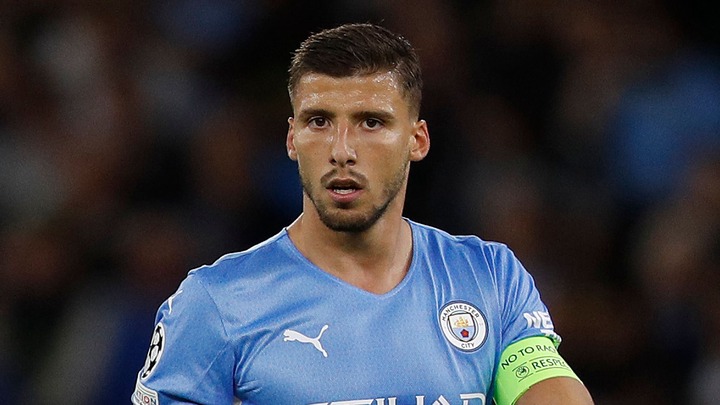 "Obviously, Erling Haaland is getting to know the Manchester City team, we are connecting with him, and for that to happen, only time, only games allow. We are very happy he is scoring goals and we are all supporting him. He will definitely succeed and prove his worth and more. He is a great talent and still young."