BREAKING: English Manager Steps Down After Two Years in Charge of Club

By NewtonAgwenge (self meida writer) | 10 days

English manager and Welsh tactician, Steve Cooper has stepped down as the head coach of Championship side, Swansea City, two years after taking over at the Liberty Stadium amid concerns over the future direction of the club following the sale of a number of first-team stars in the past seasons. 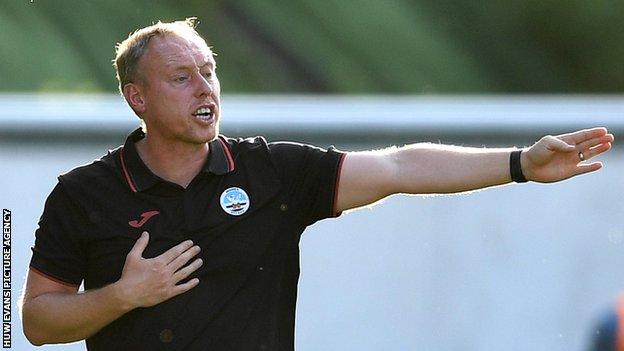 Confirming the decision of the 41 year old, part of the official statement from the Swans read: "Swansea City can confirm that head coach Steve Cooper has decided to leave the club. Cooper had 12 months remaining on his three-year deal he signed upon arrival at the Liberty Stadium in the summer of 2019.

"Despite the efforts by the club to enter dialogue with regards to a contract extension, it was agreed by both parties to mutually part ways ahead of the 2021/22 season." 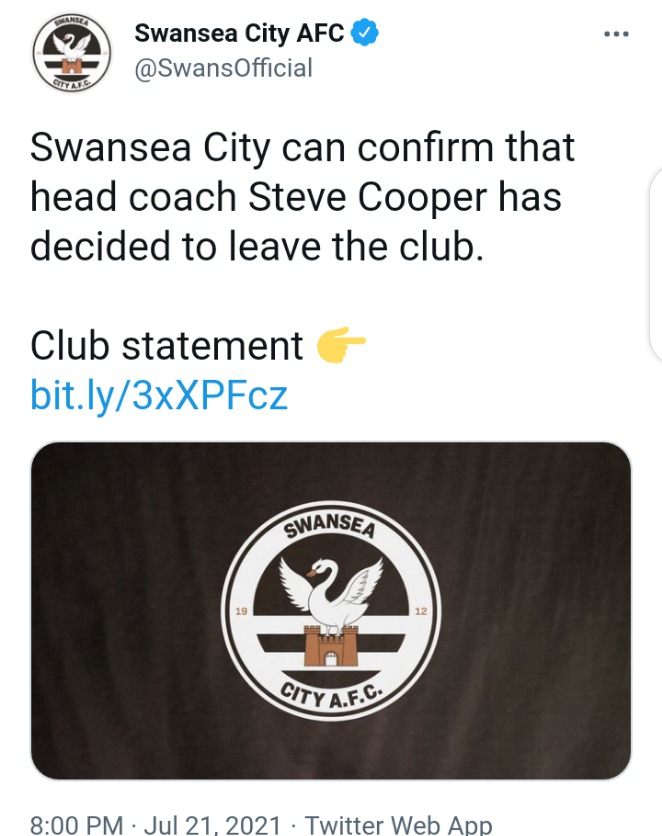 Steve Cooper was appointed the head coach of Swansea City back in June, 2019 and he has since then had a fantastic spell at the club, with him leading them to consecutive top six finishes in the past two seasons besides leading them to Championship play-off final in the last campaign which saw them lose to Brentford in a 2-0 scoreline. 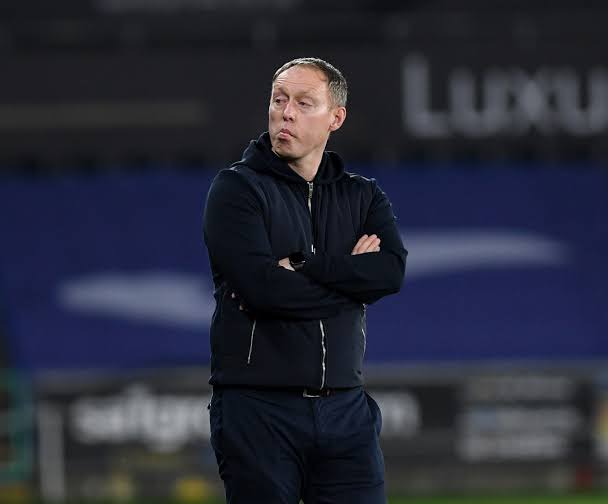 Meanwhile, on his exit, the 41 year old said: "I am very proud of what we have achieved in the past two seasons, especially getting to the play-off final, but it feels like a good time for all parties to make changes."