Chelsea football club also known as the Blues is one of the best performing clubs in the English premier league and currently is at the top of the table. 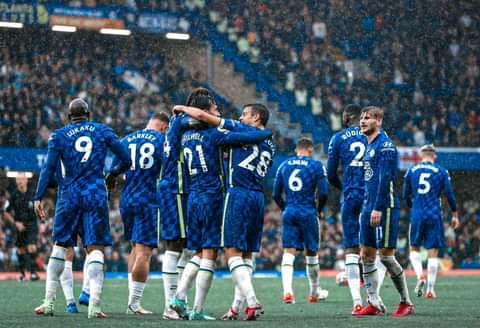 According to reports, Chelsea football club is in the frame to benefit from a massive windfall for English top-flight clubs.

Further details of the report from Financial Times claims three American TV companies CBS, ESPN and NBC are all in a tussle to win over the rights to broadcast Premier League football for a staggering $2 billion. When completed, the U.S. television rights for about $2 billion will be a new overseas record.

Under the deal, which will be functional from the 2022-23 season until the 2027-28 season, Premier League will sell all 38 matches in a single block rather than in separate packages.

If a deal is sealed by the Premier League, this will be awesome as it will increase revenues for English clubs including Chelsea football club.